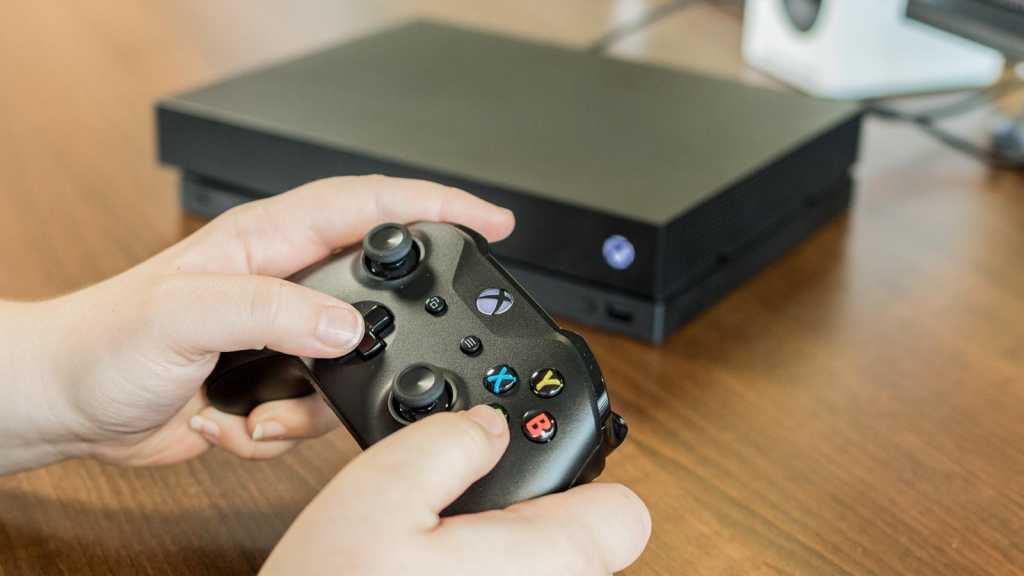 If you were keen to pay for Apple Arcade but didn’t want to play games on the touchscreen of your iPhone or iPad or, worse, on your TV with the Apple TV remote then you’ll be pleased to hear Apple has started to sell the official Microsoft Xbox controller on its online store.

The Xbox Wireless Controller and Sony’s PS4 DualShock 4 controller gained iPhone, iPad, Mac and Apple TV compatibility with the iOS 13, iPad OS, tvOS 13 and macOS Catalina updates so it makes sense that Apple is selling one of the controllers. Obviously, you don’t have to buy from Apple but it’s interesting that it is not stocking the PS4 controller.

The controller will work with all your Apple devices using Bluetooth and will dramatically improve your playing experience. It’s great to see Apple embrace cross-platform compatibility in this way – millions of people will already have an Xbox or PS4 controller, so it’s a clever way to convince people to pay that £5/$5 per month for Arcade (our roundup of the best Apple Arcade games lists which of them work with Bluetooth controllers) and jump straight in.