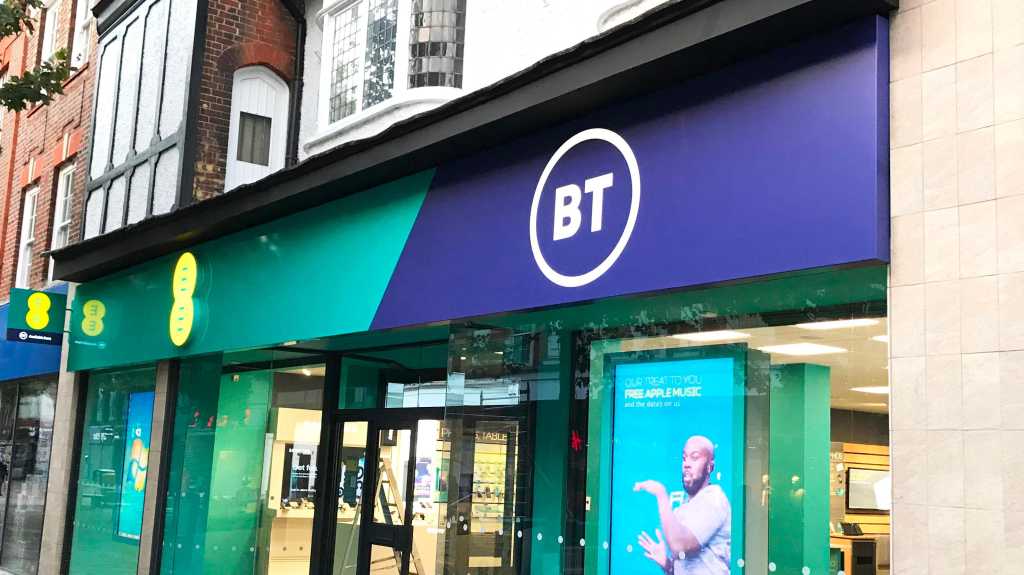 BT has announced that it is rolling out its 5G service, with its first 5G plans arriving this Friday October 11th, with coverage in 20 large towns and cities across the UK – just as BT returns to the high street itself.

Earlier this year BT announced that its 5G service would launch in autumn, but didn’t provide any more specific info until a press conference this morning where it announced the date alongside new Halo plans that will combine mobile 5G with home fibre broadband under one fixed cost.

BT will be piggybacking on the existing EE 5G network – the mobile provider was bought by BT a couple of years back – so in a sense the network has already been there and ready for a few months. We reviewed the EE 5G network around the launch and found impressive speeds limited by unreliable coverage, but that should continue to improve over time.

The 20 towns and cities covered at launch will include London, Birmingham, Belfast, Cardiff, Edinburgh, and BT’s consumer CEO Marc Allera said that another 25 towns will be covered by the network by the end of 2019.

No specific plans or prices have been announced yet, but 5G will be included in the company’s new set of ‘convergence’ plans, dubbed Halo, which launch in November. These will combine full fibre broadband, simplified landline plans, unlimited mobile data on either 4G or 5G, and a free visit from one of BT’s 900 new Home Tech Experts to help with installation and connect up your various devices.

We don’t yet know which 5G handsets will be available through BT plans, but going by the company’s existing mobile lineup there should be a decent range. Check out our guide to the best 5G phones to find out which phones support the new network tech, or our 5G deals hub to see what prices look like from other networks.

While Halo is launching a few weeks after 5G, existing BT Plus customers and anyone who signs up for BT 5G over the next few weeks will be upgraded to Halo when it arrives in November, so there’s no reason to wait if you’re considering signing up for BT Plus anyway. Check out our guide to the best broadband deals for current prices. 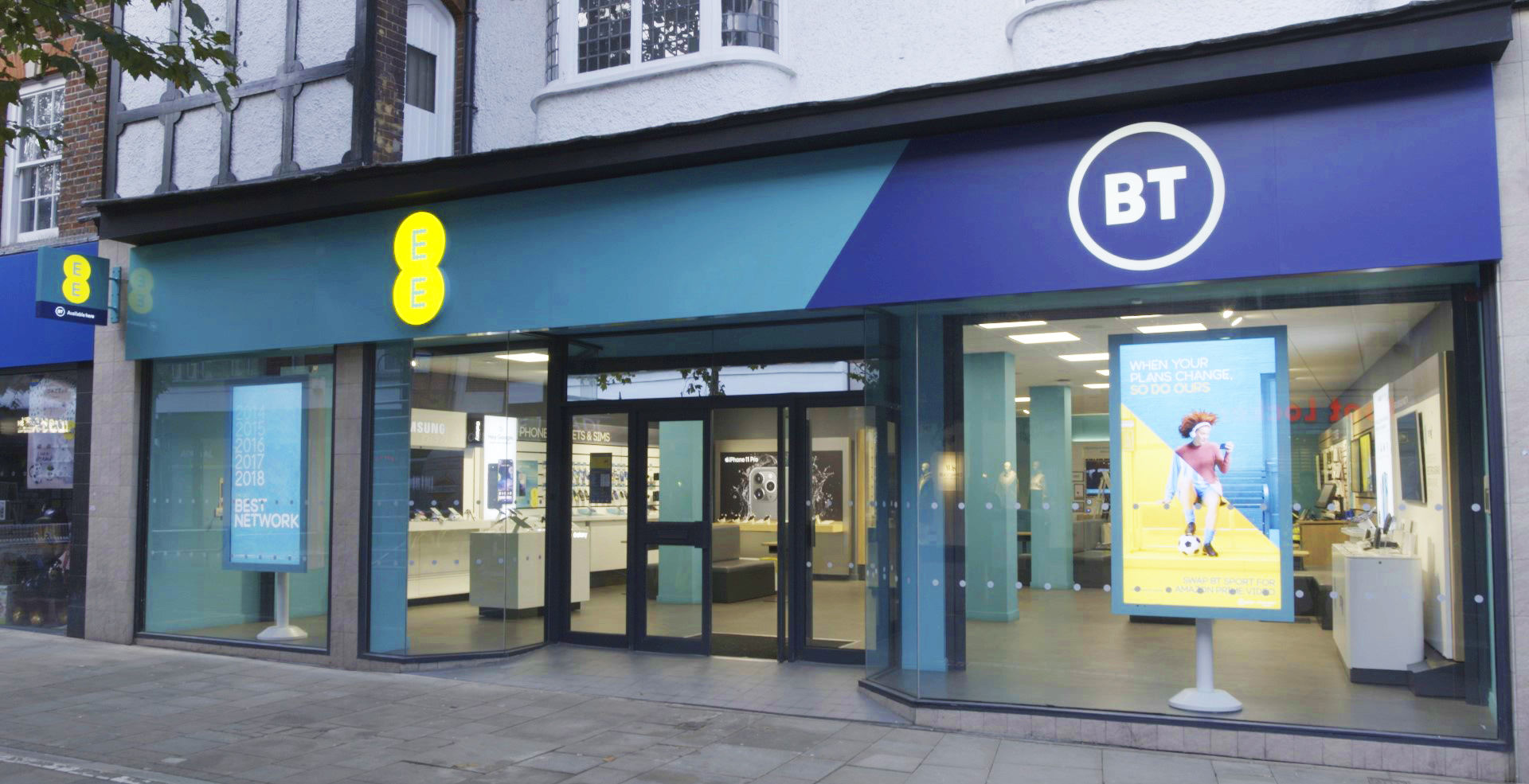 The 5G and Halo plans came amidst a wave of other announcements aimed at emphasising BT’s focus on customer service. Every single customer call will apparently be answered by a call centre in the UK by the end of the year – 12 months ahead of schedule – with a routing service designed to answer them all at the closest regional centre.

If that wasn’t enough, 700,000 existing broadband customers – a mix of home and small business – will be upgraded to fibre by next summer – at no extra cost.

Finally, the brand will also return to the British high street, converting 600 EE stores into co-branded EE and BT shops, with customer service and new products and plans available in-store.