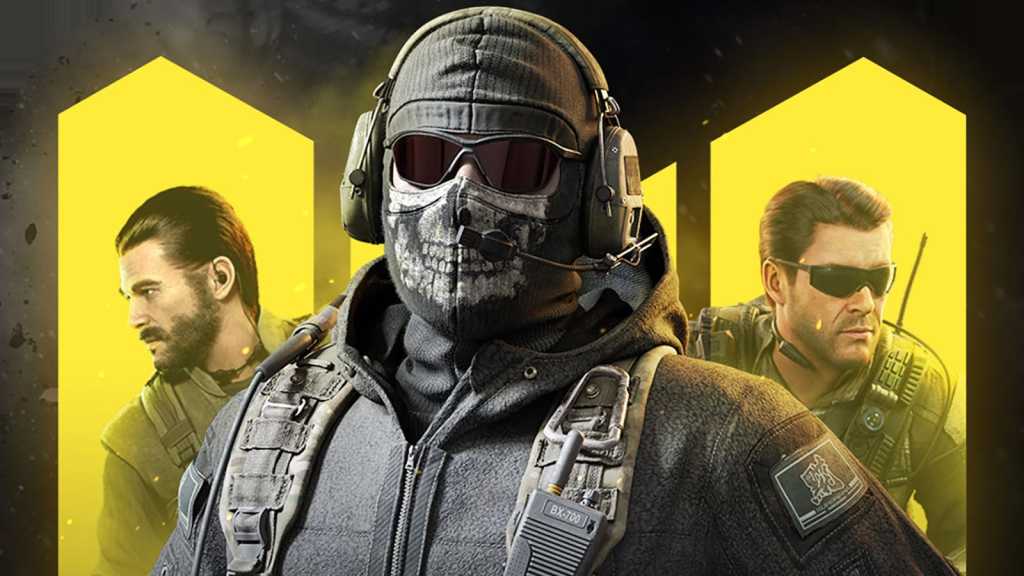 Call of Duty Mobile, developed by Tencent, has clocked up the most downloads ever in a first week for a mobile game. A report from  Sensor Tower says COD has surpassed 100 million downloads, thrashing first week totals for Fortnite and PUBG.

But the might of the Call of Duty brand has rung true in this instance. It also shows that with such clout, people will still download freemium games despite the tech press being impressed with subscription services like Apple Arcade.

That was backed up by players worldwide spending and astonishing $17.7 million collectively on in-app purchases. Madness.

Sensor Tower said that 56.9 million downloads (55.7%) were for iOS, a quite even split with Android, with the US, India and Brazil the three biggest download markets.

These are crazy numbers that prove people will happily download a free app and then slowly pay to progress, but balk at paying for one-off games on mobile devices. The subscription model is fighting that, but, for now, freemium looks like it still rules our smartphones.