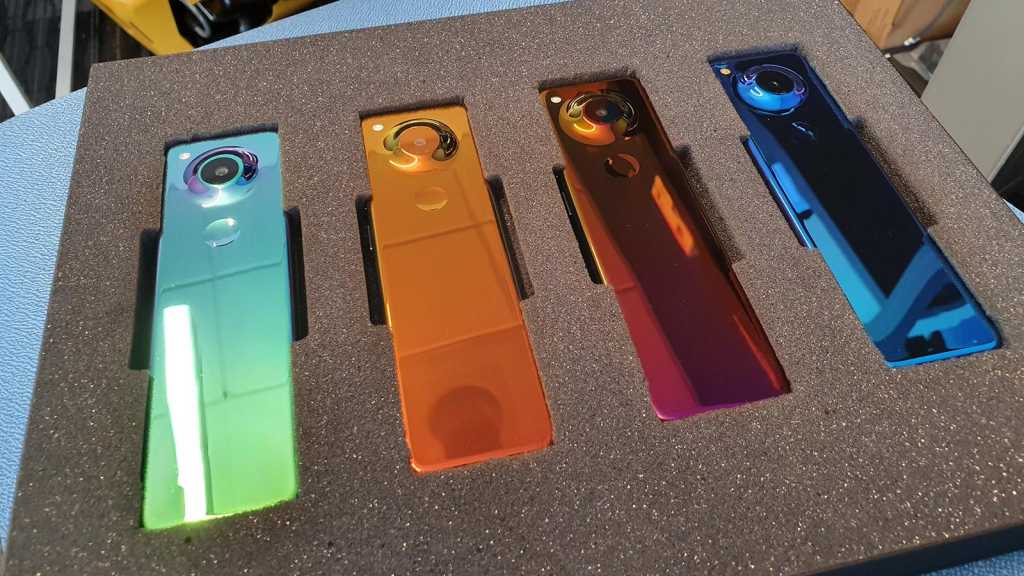 Andy Rubin, the so-called father of Android, has tweeted images of a new device being worked on by the company he founded, Essential. Rubin left Google in 2014 and in 2018 a report uncovered his  $90 million pay off following sexual harassment allegations.

It has also been reported that Rubin was running a sex ring through which he paid women in exchange for sex acts.

Rubin continues to work as founder of Essential and tweeted photos of an elongated device running what looks like a custom OS:

The official Essential feed then tweeted similar images with the mysterious hashtag #ProjectGEM to add to Rubin’s teaser:

We’ve been working on a new device to reframe your perspective on mobile. It’s now in early testing with our team outside the lab. Look forward to sharing more in the near future! #ProjectGEM pic.twitter.com/BnVy7yM2Kj

This could well be the device Essential recently confirmed it was working on. If so, it doesn’t look like it’ll be a simple follow up to the Essential Phone (which was stylised as PH-1). That phone was a relative non-starter – despite all the clout Rubin carries as an ex-Googler who helped invent Android, it turns out starting your own OEM is pretty hard.

It also proves that someone with as much money as Rubin can continue to work despite accusations against them.

Aside from Rubin’s past, this is a concept phone that looks dead on arrival – it is only getting attention because the man behind it helped invent Android and is now famous for being accused of and paid off for sexual harassment, and apparently running a sex ring. That’s a sentence I didn’t see myself ever writing for Tech Advisor.