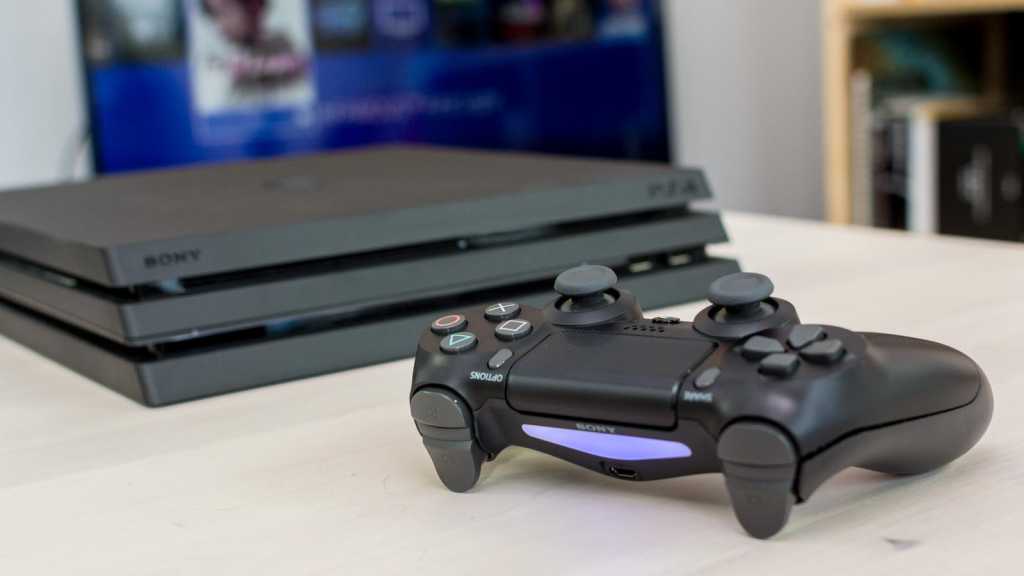 Sony’s next games console will be called the PlayStation 5, Sony Interactive Entertainment CEO Jim Ryan revealed in an exclusive interview with Wired. The PS5 will be launched “holidays, 2020”, which is American for Christmas.

It’s cool to see Sony tease the PS5 this far out, particularly given Microsoft’s hush around Project Scarlett, the codename for the next Xbox. Wired’s exclusive gives some tantalising details about the upcoming console from Ryan and system architect Mark Cerny who showed off a prototype of the PS5’s controller.

The controller is an intriguing aspect of the PS5 as it will have much improved haptic feedback as opposed to the DualShock’s longstanding rumble vibrations. Tech has hinted at what can be achieved through haptics from the Switch’s Joy-Cons, but the PS5’s appear to be next level, with Wired reporting:

“Combined with an improved speaker on the controller, the haptics can enable some astonishing effects. First, I play through a series of short demos, courtesy of the same Japan Studio team that designed PlayStation VR’s Astro Bot Rescue Mission. In the most impressive, I ran a character through a platform level featuring a number of different surfaces, all of which gave distinct—and surprisingly immersive—tactile experiences. Sand felt slow and sloggy; mud felt slow and soggy. On ice, a high-frequency response made the thumbsticks really feel like my character was gliding. Jumping into a pool, I got a sense of the resistance of the water; on a wooden bridge, a bouncy sensation.”

If a console controller can help immerse players further into games then we are all for it, and could be a more accessible way to do so compared to VR, a gaming trend that is faltering somewhat.

Sony also confirmed the PS5 will have a solid state drive that should vastly improve performance. It’ll still ship physical copies of games on 100GB optical disks on a drive that’s also a 4K Blu-Ray player.

In the age of game downloads, it’s good to see Sony keeping the tactility of physical releases, though the report also says that players will be able to download, for instance, just the multiplayer mode of a title if they’re short on hard drive space, or delete a single player campaign once it has been completed.

It adds up to an exciting year or so of wait for the PlayStation 5. In the meantime, we wait to see what Microsoft has planned to tackle Sony.