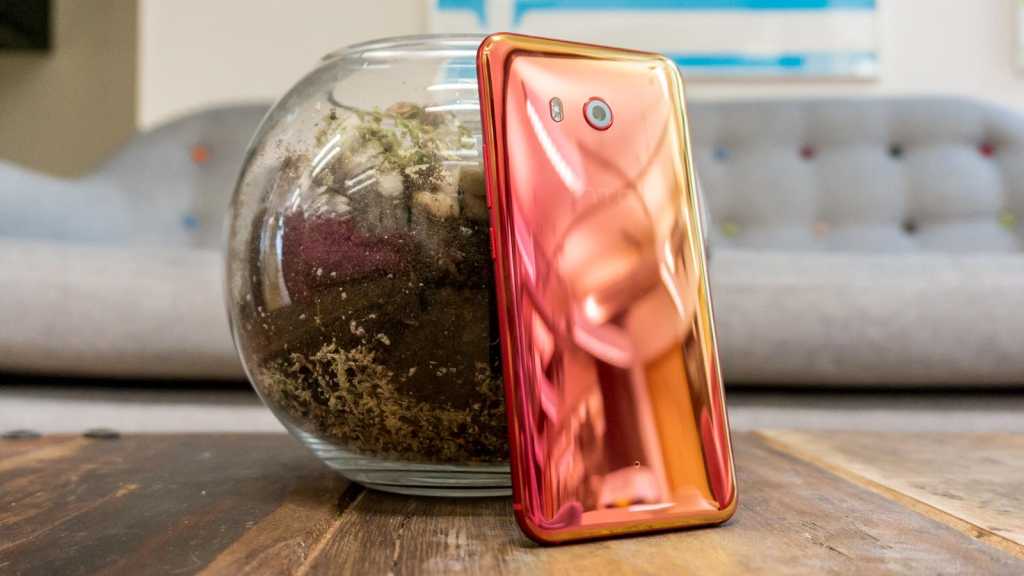 There are fewer quite so shocking downfalls in tech in recent years than HTC’s. The company that made the first Android smartphone was still turning out exceptional devices in 2017 (the beautiful U11) but no one was buying them.

Despite last year’s flagship U12 Plus, we’ve all accepted that the once might company is now a shadow of its former self. HTC’s new CEO Yes Maitre has been brought in to steer the ship wherever it is trying to head, which we assumed was VR given the recent concentration on its Vive headsets.

In an on-stage interview with TechCrunch, Maitre indeed said he thought that HTC’s XR (extended reality) business would overtake its phone business within the next five years. What is more surprising is that he also said that wasn’t because the company was throwing in the towel on smartphones.

He bemoaned HTC’s timing as a key factor to its slump, saying:

“HTC has stopped innovating in the hardware of the smartphone, and people like Apple, like Samsung and, most recently, Huawei, have done an incredible job investing in their hardware. We didn’t, because we have been investing in innovation on virtual reality. When I was young, somebody told me, ‘to be right at the wrong time is to be wrong and to be wrong at the right time is right.’ I think we’ve been right at the wrong time and now we have to catch up. We made a timing mistake.”

It’s a long-winded way of saying HTC really screwed up from a winning position.

Maitre went on to comment that HTC will continue to develop high-end smartphones for “countries with higher GDP.”

Given we didn’t see a U13 phone, we thougth HTC would be happy to toil in mid-range mediocrity. But with new leadership, it’s worth keeping an eye on the former Android king to see what the next move will be.