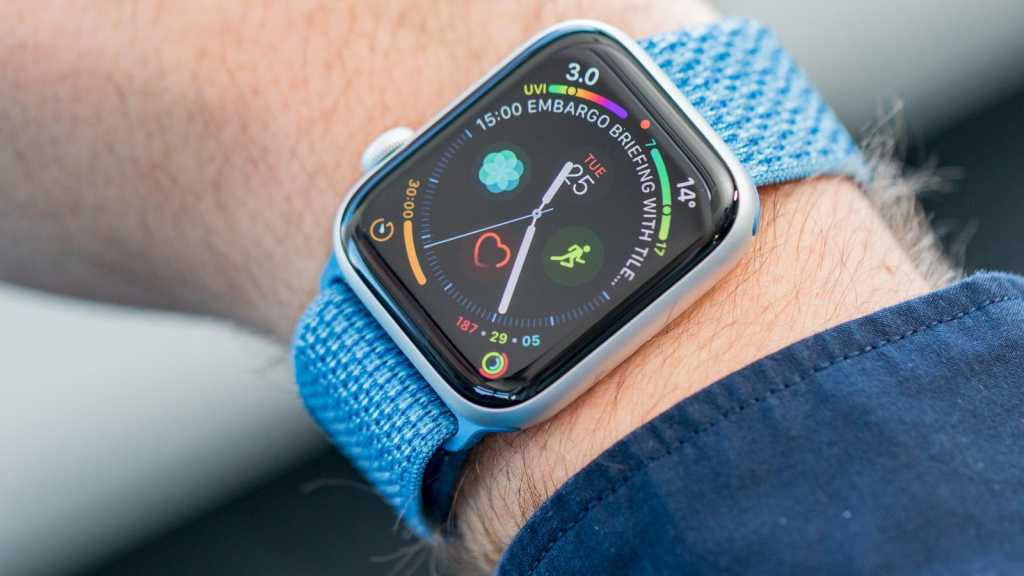 Apple released the Apple Watch Series 5 last month to great fanfare, but one rumoured feature was missing – sleep tracking. Long awaited by Watch fans, it has been said that the feature will not be launching until most people don’t have to charge it every night.

But a new screenshot suggests Apple Watch owners may just have to adjust their charging habits rather than wait for better battery life.

As reported by MacRumours, a screenshot was spotted in the App Store on the  Apple Alarms Watch app page that references the Sleep app. The screenshot on the page has since been changed by Apple but here is what was previously displayed: 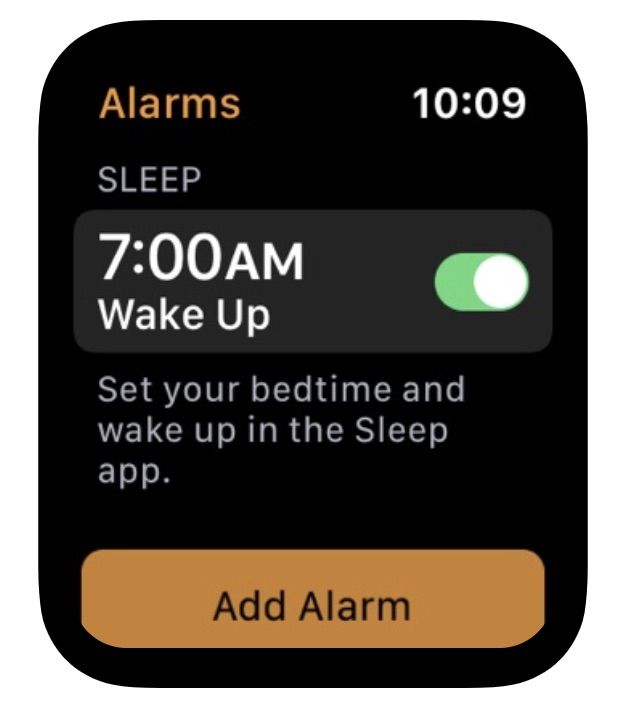 The Apple Watch is stuffed full of fitness tracking features but has never had first party sleep tracking. Given that it usually needs charging by the end of the day, it has lost out in this regard to companies like Fitbit whose devices offer four to five-day battery life.

There are third party sleep tracking apps for the Apple Watch but given Apple’s walled garden in which first party apps really do work best, the alternatives have not been great. When Apple does roll out this Sleep app, we are hoping for big things.

The app was rumoured to be arriving with iOS 13 but appears to have been dropped by Apple for further testing. This rogue screenshot proves it is in the pipeline but could be arriving as late as September 2020 with Apple Watch Series 6.