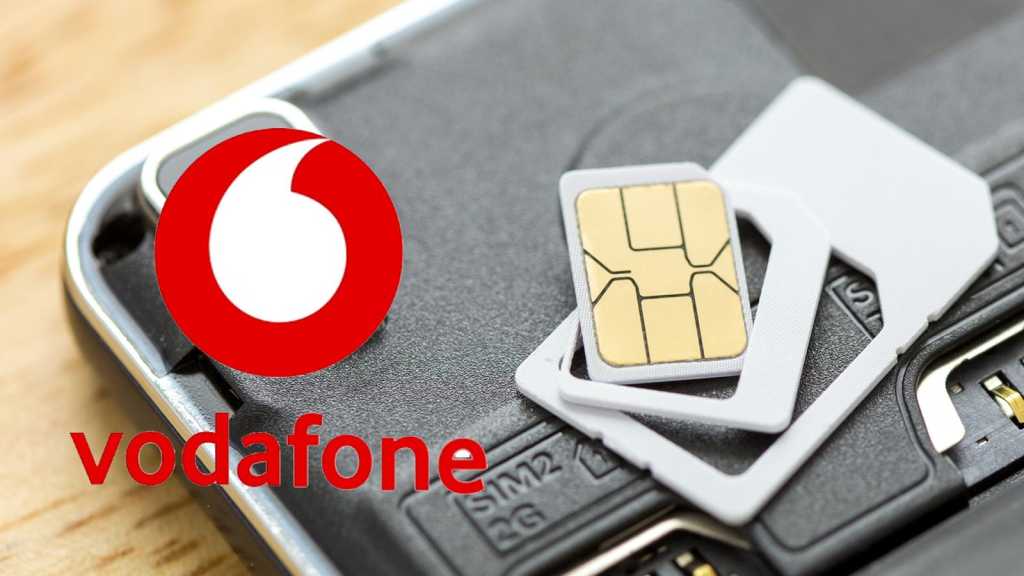 Vodafone’s unlimited SIM-only plan costs £20 per month as well, for data at maximum speeds, but unlike Three you also get a free 12 or 24-month access to either Spotify, Amazon Prime Video, Now TV or Sky Sports, saving you from separate subscription costs. Pick up this Vodafone unlimited data SIM-O offer from Mobiles.co.uk (you will have to scroll down to the Unlimited Max Entertainment option).

Vodafone’s SIM is 5G compatible, and also includes global roaming across 77 countries. The deal was originally £36 per month, but the cashback offer reduces the price to the £20 rate. Find this Vodafone plan at Mobile.co.uk.

If you don’t need that much data, there’s a slightly cheaper option for £15 per month (after cashback), which similarly includes Spotify, Now TV, Amazon Prime Video, or Sky Sports for 12 or 24 months. Head to Mobiles.co.uk to see this deal right now.

For more cheap SIM deals, see our round up of the best SIM-only offers of the month across UK networks.