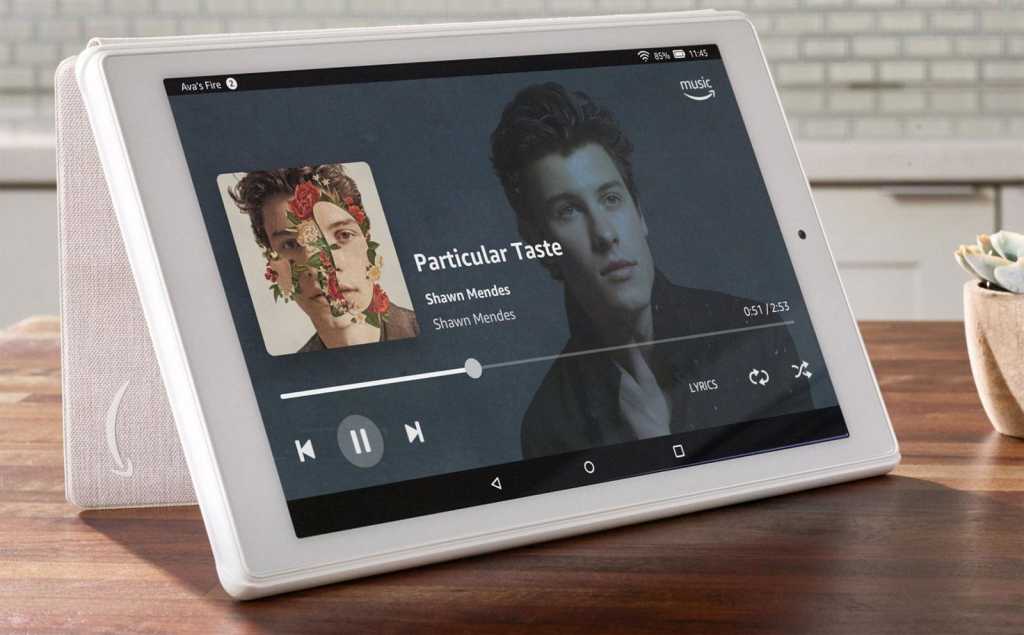 It doesn’t feel like it, but Amazon’s previous Fire HD 10 was launched almost exactly two years ago. And now there’s a new, updated version that’s more powerful and lasts even longer than before.

You can pre-order the new Fire HD 10 from Amazon immediately, and it goes on sale on 30 October.

What is the price of the Amazon Fire HD 10 tablet?

There are two storage choices: 32GB and 64GB, to which you can add up to 512GB more via a microSD card.

You have a choice of four colours: black, plum, twilight blue and white. The latter has a white bezel around the screen instead of black, and we think is the best looking. 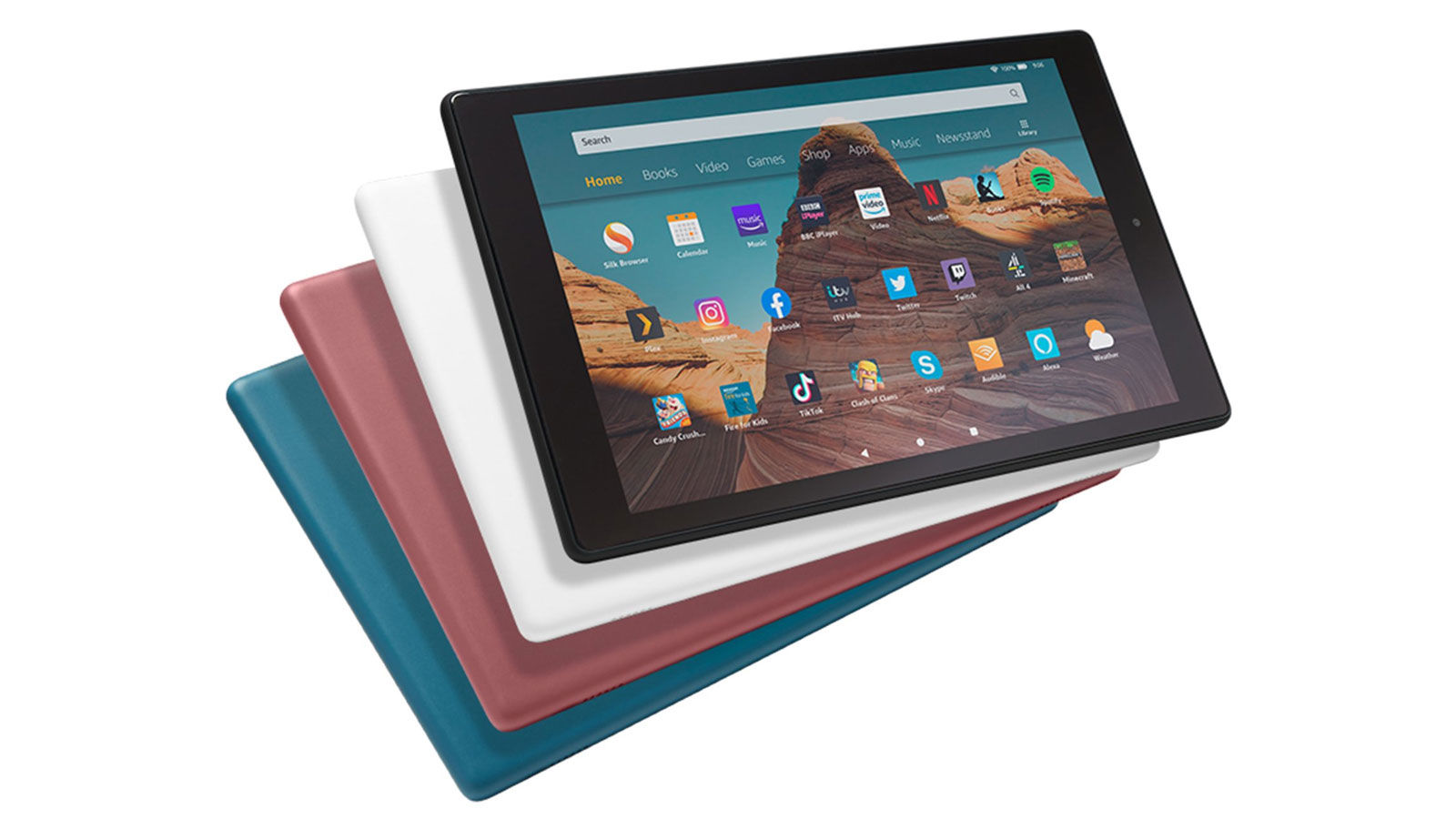 Is there a new Kids Edition of the Fire HD 10?

Yes. The Kids Edition comes in black and with 32GB of storage (no 64GB option), but you have a choice of pink, blue or purple bumper cases. As usual, you get a two-year warranty which covers accidental damage and a year’s subscription to Fire for Kids Unlimited (FreeTime Unlimited in the US). 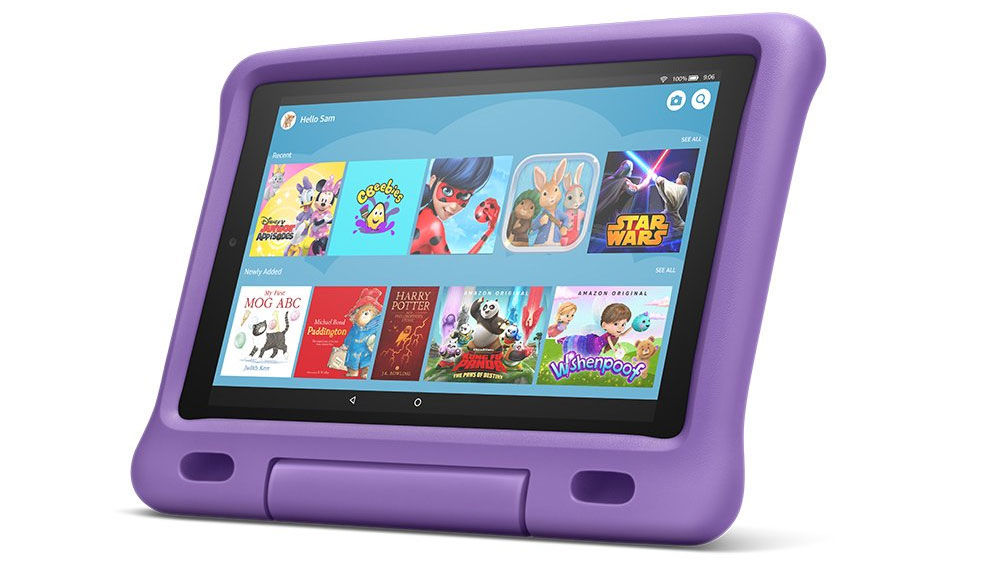 For the first time ever, Amazon has also made a Kids Edition of the Kindle eReader.

If you’re about to buy a tablet for your child, check out our roundup of the best kids’ tablets first.

What’s better about this new model?

Design-wise, it looks very much the same, but internally there’s an octocore 2GHz processor, which should offer a decent performance upgrade over the quad-core 1.8GHz chip in the old model.

RAM is the same a 2GB, but there’s support for twice as much removable storage: 512GB vs 256GB.

Battery life has improved from 10 to 12 hours, so you can watch an extra movie on that long-haul flight. And a USB-C port makes it easier to charge (no more fiddling about with a microUSB cable), and it charges faster.

Unfortunately cameras remain the same: 2Mp at the front and 720p at the rear. This is one of the compromises you have to live with when buying a budget tablet.

Also, note that this new model is not compatible with the Show Mode Dock for the previous generation Fire HD 10.

In terms of software, there’s now a picture-in-picture mode which means you can watch a video as a thumbnail while using the web browser, checking your email, reading Facebook or something else. Alexa knows about this new mode, and will automatically put a video in PiP when you’re already watching something and ask Alexa to open another app.

For more information, check out our guide to the different Amazon Fire tablets.