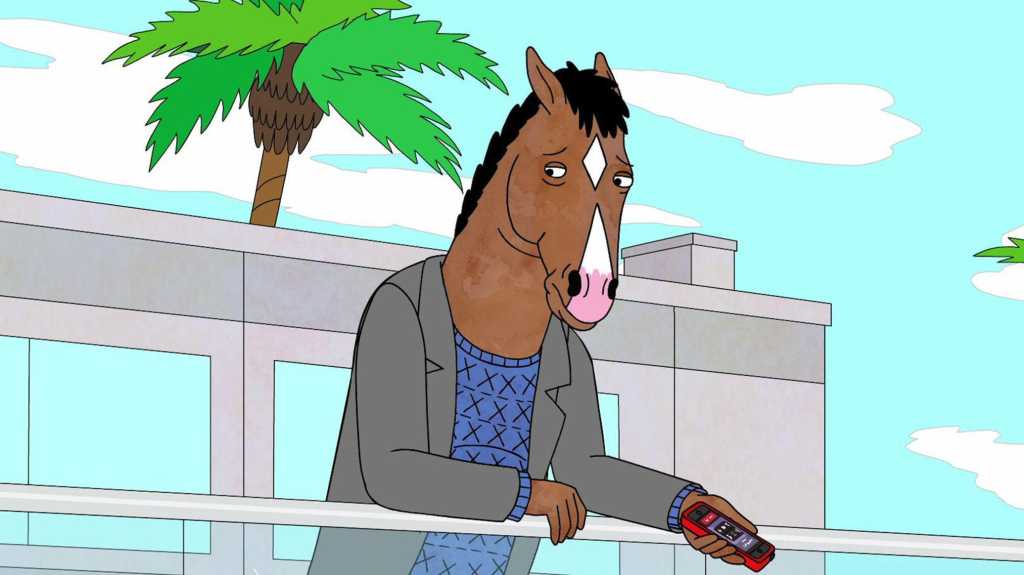 Everyone’s favourite misanthropic horse is back for one last miserable hurrah as BoJack Horseman returns for its final run on Netflix – with the last episodes of season six now available.

If you’ve not yet caught up, here’s everything you need to know about what to expect from season six, and why the show isn’t coming back for season seven.

Where can I watch season six?

Netflix split the final season of BoJack into two parts, but both Parts One and Two are out now on Netflix. There’s sixteen episodes in total.

If you’ve already seen the first half of the final season, then here’s the trailer for the final few episodes:

If you’re yet to start season 6 at all, you might instead want to watch this promo for the season as a whole:

What to expect from season 6 part 2

Watch the trailer above and you’ll get a pretty good idea of what to look forward to this time around – and be warned, spoilers for the first half of season 6 follow.

BoJack is now out of rehab, and has taken up his position at Wesleyan University – but can he really give up Hollywood life entirely? Meanwhile Todd has finally met an asexual match, Princess Carolyn has reunited with everyone’s favourite assistant Jonah, and Mr. Peanutbutter looks to be getting his relationship back on track after last season’s infidelities.

The core cast are all back – Will Arnett, Amy Sedaris, Alison Brie, Aaron Paul, and Paul F. Tompkins.

Why did Netflix cancel BoJack?

When it was announced that season 6 would be the show’s last, it wasn’t officially announced why. Star Aaron Paul later tweeted that “Netflix thought it was time to close the curtains,” so it sounds like the creators hadn’t decided to wrap things up of their own accord. But we’re still not sure why Netflix decided to pull the plug on one of its biggest critical darlings.

There is one theory though, and it doesn’t make Netflix look great. The animators and creators at production company ShadowMachine succeeded in unionising in June 2019, helping to secure a minimum wage and employer-paid retirement and health benefits.

Shortly after that happened, Netflix cancelled Tuca & Bertie – a fledgling show created by the same animation studio for the service. Then just a few months later BoJack got the axe too. It’s too soon to say if there’s a direct link between the two, but it’s hard not to be suspicious that either rising production costs put Netflix off – or the company wanted to send an anti-union message to other animation studios as it gears up to increase its animated content across the board.