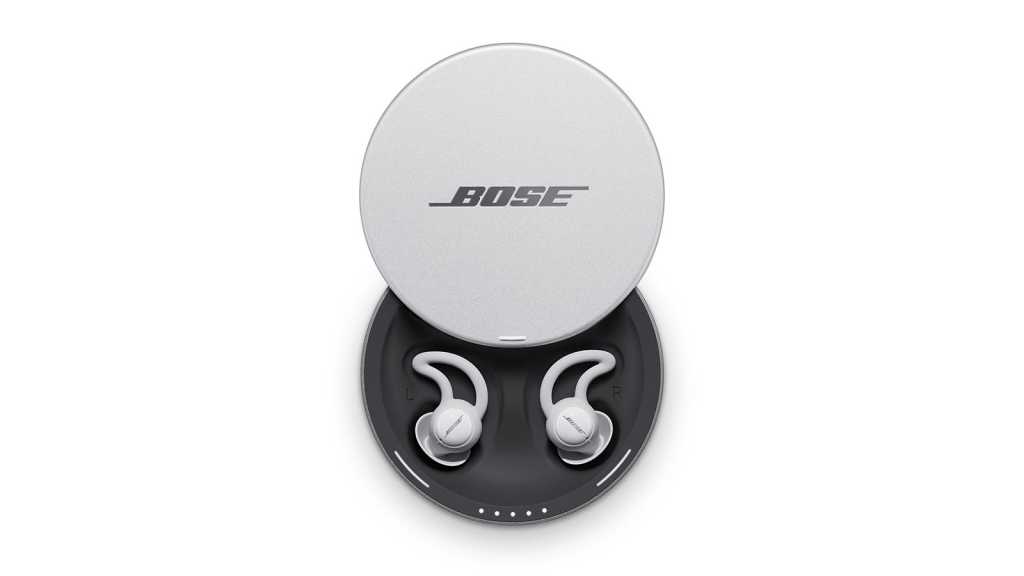 Bose has taken the extreme measure of officially discontinuing its Sleepbuds, its in-ear noise masking earbuds. In a blog post and email to customers, the company blamed poor battery performance and power issues after a raft of complaints.

The company is offering all customers a full refund on the $249 Sleepbuds. In a quite  fawning apology John Roselli, General Manager at Bose Corp said:

“Based on what we knew, we believed that software and firmware updates could fix the issues. But the failures have continued, and recently, they’ve increased. That led us to look more closely at each piece of hardware. And we learned that while the battery we chose functions safely, it doesn’t work as consistently or predictably as it should to meet our standards.”

Sleepbuds were designed to help those who struggle to get to sleep each night by playing 10 pre-loaded soothing sounds such as crashing waves and, weirdly, aeroplane engine noise. They are also on sale from Apple, usually a ringing endorsement of quality.

But users have complained of poor power management with buds cutting out unexpectedly and doing the very thing they promised not to do – wake you up.

Bose is giving full refunds to any customer whether they’re affected or not. You can  process an exchange or  request a refund. We’d strongly advise the latter – as does Bose, to be fair.