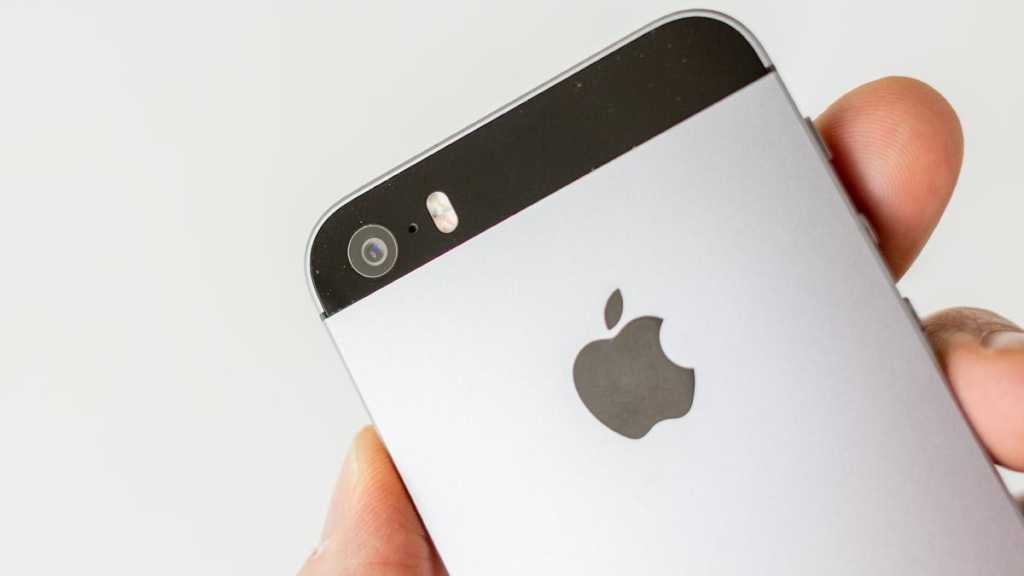 Since the iPhone SE launched in 2016 fans of small iPhones have been holding out for an iPhone SE 2. The original took the beloved iPhone 5 design and gave it modern internals, a pleasingly simple solution to people who didn’t want the larger iPhone 6s or 6s Plus at the time.

But Apple never updated the SE, retiring it in September 2018 when the iPhone XS launched. That doesn’t mean that Apple fans worldwide aren’t still holding out for a sequel, and a new report from renowned Apple analyst Ming-Chi Kuo claims that one is on the way and might be announced in Q1 2020.

As reported by 9to5Mac Kuo says Apple is planning an iPhone 8-sized phone with similar internals to the iPhone 11 with an A13 processor and 3GB RAM, at least. The iPhone 8 has the same screen size as the 7 and the 6 at 4.7in, so this wouldn’t be as small as the 4in original iPhone SE.

But there could be demand for a cheaper iPhone than the iPhone 8, which is the cheapest model Apple sells now starting at £479/$449. The new SE 2 would therefore likely have Touch ID rather than Face ID.

iPhone SE owners are crying out for a phone that’s just as small, and the iPhone 8 is quite a lot bigger. Perhaps Apple would trim the bezels down, but that’d be tough if it were to include a Touch ID home button.

We’re still a little sceptical of this report even though Bloomberg reported the same recently.  The iPhone 8 itself is still a good choice in 2019 for those that want iOS 13 at the cheapest price on a new iPhone, and putting an A13 chip in the phone with no design changes would still mean selling it at a higher price than the first iPhone SE, which debuted at £379/$399.

The iPhone 11 is now Apple’s default option at £729/$699 and we aren’t convinced the company will undercut its ‘affordable’ flagship in 2020.