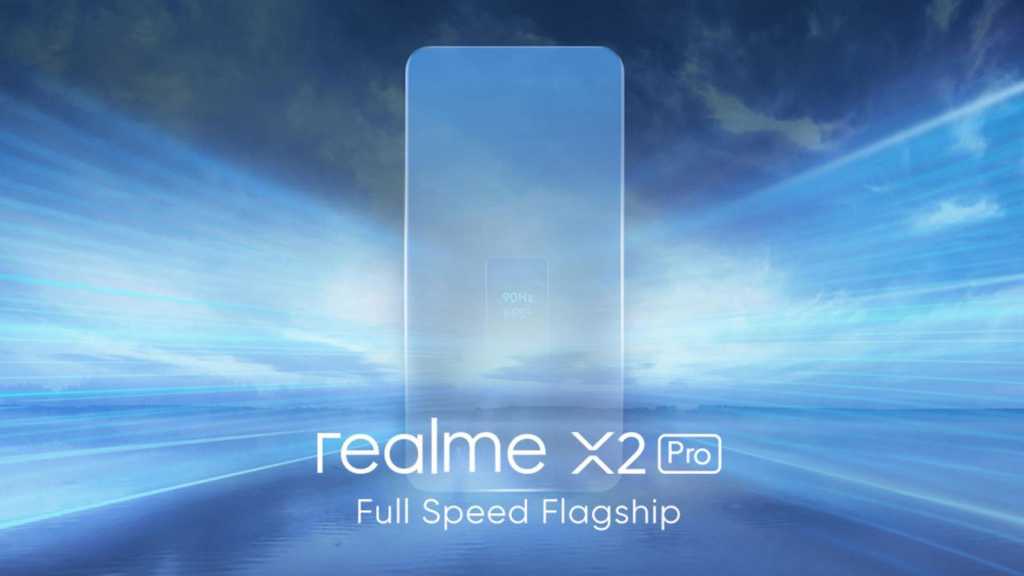 Mid-range phones are becoming high-end phones if you take a look at their spec sheets. It’s often seen with sub-brands such as Huawei’s Honor and Xiaomi’s Redmi lines – a different name with a lower price than their parent company would charge.

That’s also true of Realme, part of Oppo. Oppo phones themselves are not the most expensive out there but Realme could be taking flagship affordability to new levels with the Realme X2 Pro, the phone it has teased just short of sharing full images of it.

According to Realme’s Twitter feed (and though worded incorrectly) it claims the X2 Pro is the first phone in its price bracket to have a 90Hz display, something also found on the OnePlus 7T and the Google Pixel 4:

realme X2 Pro comes with the first ever 90Hz screen to appear on the market. The screen’s smooth style and amazing quality will take your breath away. https://t.co/FXTCePrLeC #FullSpeedFlagship #realmeX2Pro pic.twitter.com/043pcKWQfC

As you can see from the image the phone will have a teardrop notch rather than a pop-up camera.

The phone will have a Snapdragon 855 Plus, Qualcomm’s current most powerful mobile chip. The X2 Pro will also have 50W wired charging that Realme claims can fully charge the 4,000mAh battery in 35 minutes. We’ve seen similarly ridiculously fast charging in Oppo’s RX17 Pro.

Add to that a 64Mp sensor-toting quad camera with 20x zoom and this phone is fully featured with every smartphone trend of 2019 stuffed inside.

The phone will be fully unveiled on 4 October at an event in Spain.