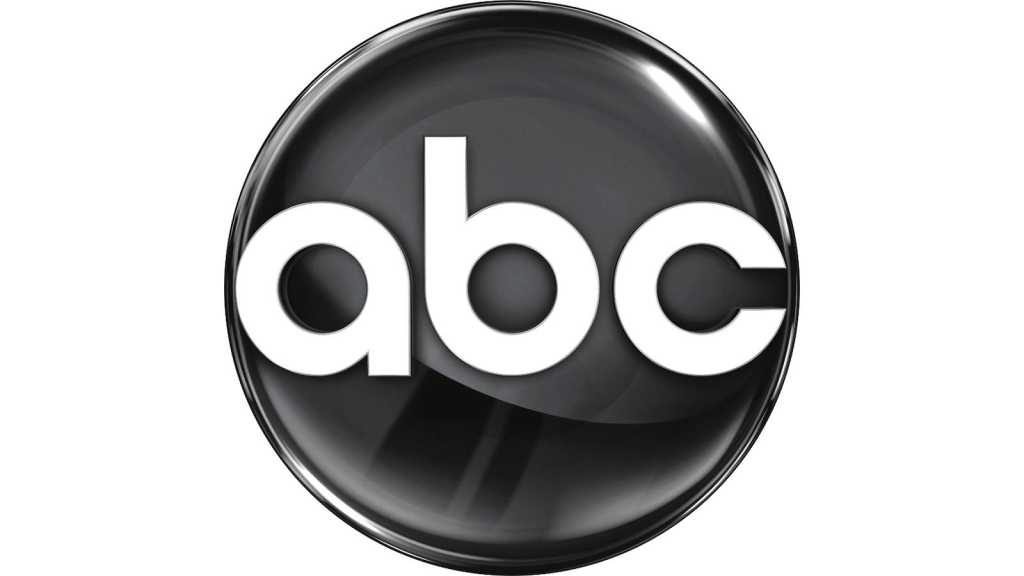 Some of the biggest programmes of American television can be found on ABC. Hard-hitting dramas, laugh-out-loud comedies and classic talk show staples can all be found on this branch of the Disney empire.

If you’re not actually watching television in the US, then accessing these ABC favourites can be rather tricky. However, we here at Tech Advisor have found a nifty workaround to allow you to watch ABC, even when you’re out of the country. This is the same technique that we have for watching the likes of HBO, ESPN+ and The CW.

Keep on reading if you’d like to gain access to the likes of Grey’s Anatomy, Modern Family, Jimmy Kimmel Live!, Dancing With The Stars and more. 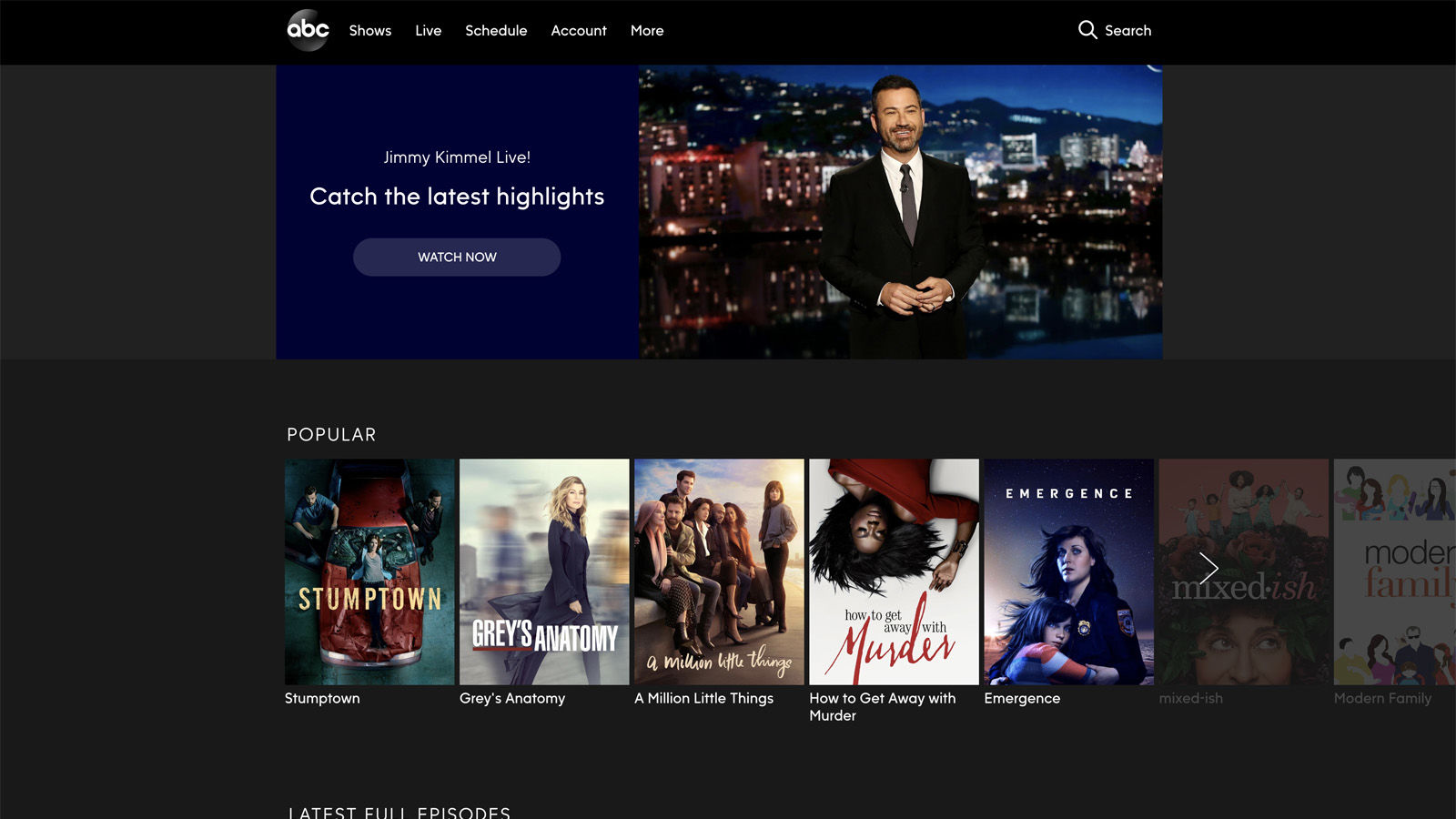 How to watch ABC abroad

First and foremost you should get yourself a VPN to give you unlocked access to the ABC website. Using a VPN means that you’ll be blocking your IP address, which allows you to browse the web as if you’re in another country. For watching ABC, you’ll need to connect to a US server. Note that not every single one will work – you may need to connect to a specific city. More on that later.

Our top VPN pick is NordVPN, which offers over 3000 servers for a great price. ExpressVPN is our second choice, but comes in a little more expensive than NordVPN. If you’d like to see some more VPN providers, then check out our rankings of the different VPNs.

If you’d rather not pay anything, then we can recommend some free VPNs. However, the paid versions are a lot more secure and reliable to use. The free versions will come with limited server options, data caps and slower speeds which will make your user experience a lot less friendly – so keep this in mind.

Once you’ve connected to a server, head on over to the ABC website. From here, there are two types of content that you can access – live and catch-up:

ABC has a disclaimer that they only show content to a specific number of cities and areas, a full list you can find under question one of the FAQ page.

It’s worth trying to use a VPN from one of these specific areas. We suggest opening a new browser and window before going on the website. Note that you should try a few different VPN servers if it doesn’t work immediately – but we can’t guarantee success as the site may be able to recognise that you’re using a VPN. 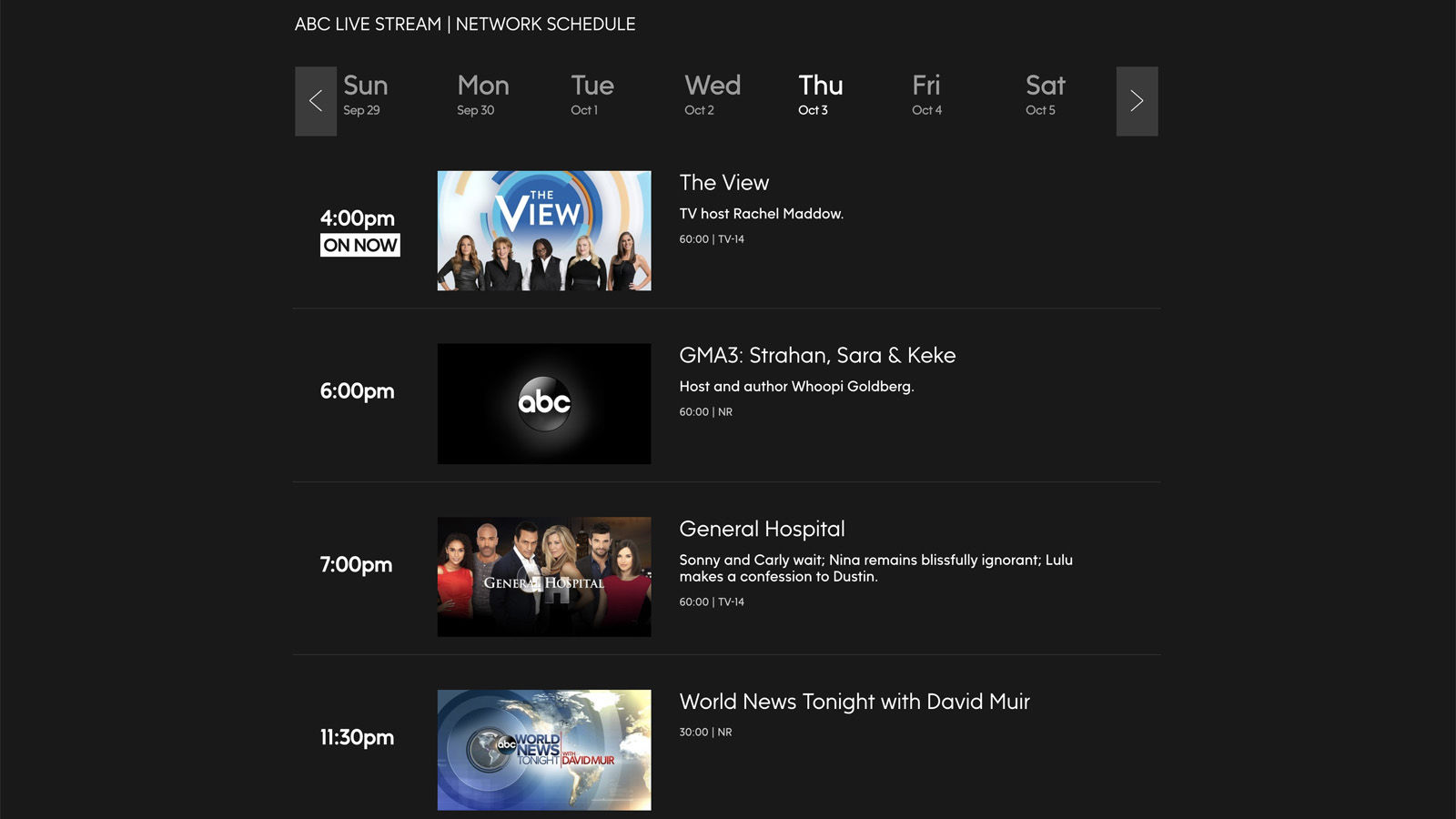 To view any previous content from ABC, you’ll first need to select which show you’d like to watch. You can do this under the ‘shows’ tab on the website. Once you’ve done that, you can select the episode.

All with us so far? This is where it gets a bit more complicated.

Before you can watch away, you’ll need to have an account with one of four live cable streaming services. These are:

If you already have an account with one of them, then go ahead and sign in (again, with your VPN of choice). Otherwise you’ll have to create an account, and this is where things might get tricky if you don’t normally live in the US.

That’s because to sign up, they each need payment information – including a US credit card and address. If you have these, then you should be alright. If you don’t and are permanently based elsewhere, you won’t be able to sign up and so won’t be able to watch ABC’s catch-up service. There is a  workaround for Hulu which involves buying yourself a gift card to circumvent the credit card requirement, so try that if you’re really committed.

If you are able to set up an account to any of these, it will give access to not only ABC, but a whole host of other premium US TV channels. If you’d like to try before you buy, Hulu, PlayStation and YouTube all offer free trials for their accounts.

Once you’re signed in, you should be able to access ABC from abroad – again, with your VPN switched on – and binge watch Grey’s Anatomy to your heart’s content.