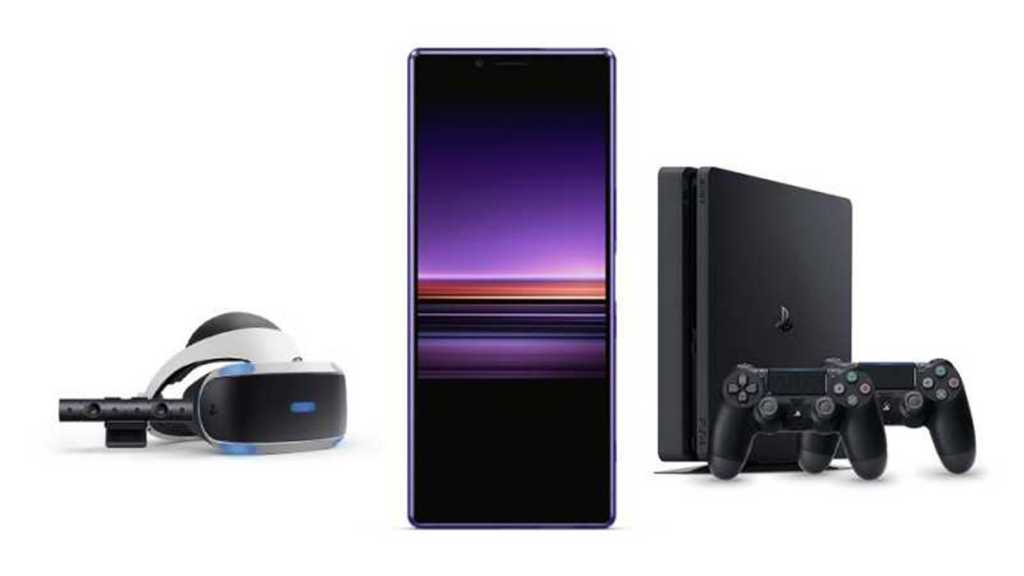 Right now, you can pick up a free 500GB PS4 console with a PS Plus membership or a PSVR Starter Kit when you sign up for one of EE’s contract offers on Sony Xperia phones. The console with PS Plus option has a value of £314.98, while the PSVR Starter Pack is worth £259.99.

The bundles are on the budget Xperia L3, mid-range Xperia 10 and premium-range Xperia 1 phones. The phones have no upfront costs and come with 10GB of data on a 24-month term. The promotion ends 4 November.

We’ll dive into the phones and plans in more details below but you can  head to EE now to see the deals for yourself.

Of the three phones, we would recommend the Sony Xperia 1, which received 4.5 stars out of 5 in our review along with a Tech Advisor Recommended badge. It offers a tall 4K HDR OLED display with a 21:9 aspect ratio, which is great for watching films (as it doesn’t crop the frame). You also get improved cameras, smooth performance and clean software. Its premium features does stack the RRP to £849, but EE’s deal allows you to get the phone without an upfront cost at £64 per month.

The Sony Xperia 10 in comparison is a midrange phone, with an RRP of £299. It has an attractive design with a similarly tall 12:9 display that’s bright and sharp, making it ideal for watching films. Yet there are cheaper phones, like the five-star Moto G7, that have better performance. With 3GB RAM the Xperia 10 struggles with tasks like switching apps. EE is offering the Xperia 10 for £34 per month with no upfront cost.

Likewise, the budget Xperia L3 is a good option if you’re after a phone that will get you through the basic day-to-day demands. Despite its £169 RRP, the L3 does offer a sleek design with a decently-sized 5.7in Corning Gorilla Glass 5 screen (also found in the Samsung Galaxy S10). It’s also easy to use. Yet the price limits the processor to a MediaTek MT6762, which accommodates low to medium intensity performance.  Read our full review of the L3 or head to EE to see its PS4 bundle with the L3, with plans starting at £28 per month.

To claim the bundle, you’ll need details like your proof of purchase, IMEI number, and address. Head to EE to see its Sony Xperia and PS4 bundles.