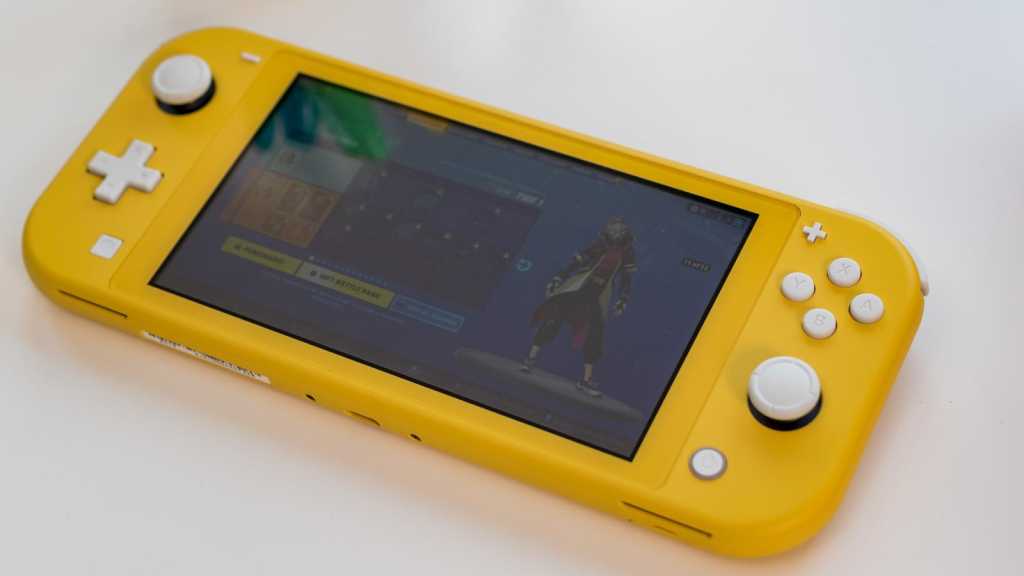 Nintendo this week filed documents with the FCC (Federal Communications Commission) that suggest it is working on improving the Switch Lite. As reported by  Digital Trends the model filed is BKEHDH002, with the original being BKEHDH001.

Released on 20 September, the new Switch Lite has already suffered a news cycle that reports buyers are experiencing Joy-Con drift, an issue that also affects the regular Switch where the control sticks register movement without being touched. The new console has been added to an existing lawsuit in the US to combat this fault.

But this new version of the Switch Lite may not see the light of day. Buried deep in the filing is a line that states it is “intended to be use[d] for software development or events.” It means this filing is not evidence of an upcoming Switch Lite 2, but does suggest Nintendo has already improved hardware to be used to better develop software or to be used at official Nintendo events where hardware quality is paramount.

That’s damning if it’s the case that Nintendo feels it already needs to improve a system that only just went on sale. Although cheaper than the original Switch, £199/$199 for the Switch Lite is still a lot to spend if the Joy-Con drift issue is real.

We reviewed the new Switch Lite and didn’t experience the drift, but we marked it down for the loss in functionality the hardware forces, and its incompatibility with certain games.

We hope Nintendo manages to fix the issue, new filing or not.