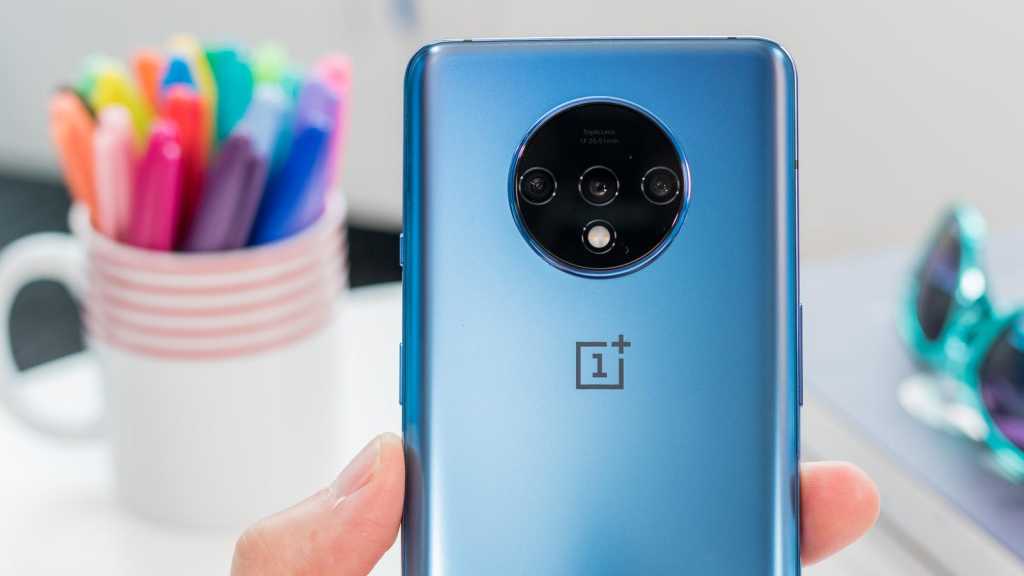 As it has done in previous years, OnePlus is hosting eight pop-up events in Europe to mark the launch of the OnePlus 7T Series. There will also be eight held in India and one in New York.

The London pop-up is on 12 October at Carousel in Covent Garden. It opens at 11am and sounds like it’s more of a showcase and hype area, with a Google Lens powered photo gallery of images taken on the OnePlus 7 Pro and 7T Series by National Geographic photographers.

OnePlus also says that it is an “opportunity to try and buy its hotly anticipated OnePlus 7T series handsets before anyone else”. The OnePlus 7T does not have a UK release date at the time of writing, but this implies it’ll be after the 12 October.

We are confused by the phrasing of “try and buy” here and have asked OnePlus to clarify. It may mean that stock is scarce, or it may mean the buying experience is gamified in some way. We hope it isn’t the latter and will update this article when we know.

Also confusing is the phrase “OnePlus 7T Series”, which implies more than one phone. We reviewed the new OnePlus 7T and it’s an excellent phone, but ‘series’ implies that there will be a OnePlus 7T Pro too. A  launch event on 10 October will confirm if this is true, but it probably is given the phrasing.

That will mean the pop-up will likely display both new phones, so if you want to get your hands on one then it’ll be worth getting in that queue for the 11am start.

Check out which OnePlus pop-up is closest to you here.