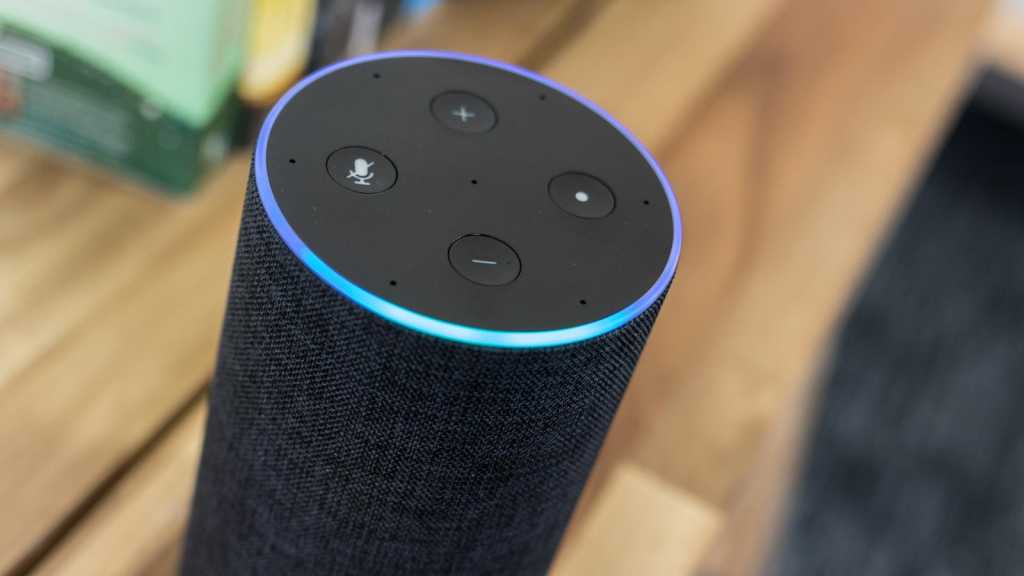 You can no longer access BBC radio stations through the TuneIn service, as the broadcaster has decided to push listeners towards its much-maligned Sounds app. However, certain features listeners are used to when playing Radio 1, 2, 5 Live, 6 Music or other stations through Amazon Echo devices are no longer accessible – including multi-room playback and using the radio to wake you up (or any other form of alarm).

Since this was first announced on October 1, the BBC has said in a blog post that it has discussed the issues with Amazon, saying that “Amazon has blogged about enabling these features”. Amazon’s own blog post, however, refers to adding custom skills – eg BBC Sounds – to Routines, the Alexa function that lets you trigger a series of actions on command, at set times or due to other inputs. This would allow alarms to trigger BBC Sounds – but wouldn’t fix the multiroom issue.

This addition of custom skills to Routines has gone live in the US, and should be released in the UK in the next few weeks, says Amazon.

Here’s the background on this story.

TuneIn is Amazon’s core radio playing ‘skill’ – as Amazon calls the apps that run on your Echo devices and the underlying Alexa platform. It’s built into the platform, giving it full access to Echo/Alexa functionality, and lets you hear a huge range of radio stations from around the world.

The BBC announced that it was cutting support for TuneIn back at the beginning of August, citing a lack of “meaningful data” from the platform. Users would instead have to use the Sounds app on mobile devices, or the custom Sounds ‘skill’ on platforms such as Alexa. TuneIn support for older devices that don’t support the Sounds app or skill will remain.

However, this hasn’t been communicated to users of Alexa’s platform, leaving some users (including this writer) confused when saying ‘Alexa, play 6 Music’ lead to unwanted results – such as the musical Six being played from Spotify.

Support was originally supposed to be ended on August 30, but this appears to have been delayed by a month until September 30 to allow feedback. 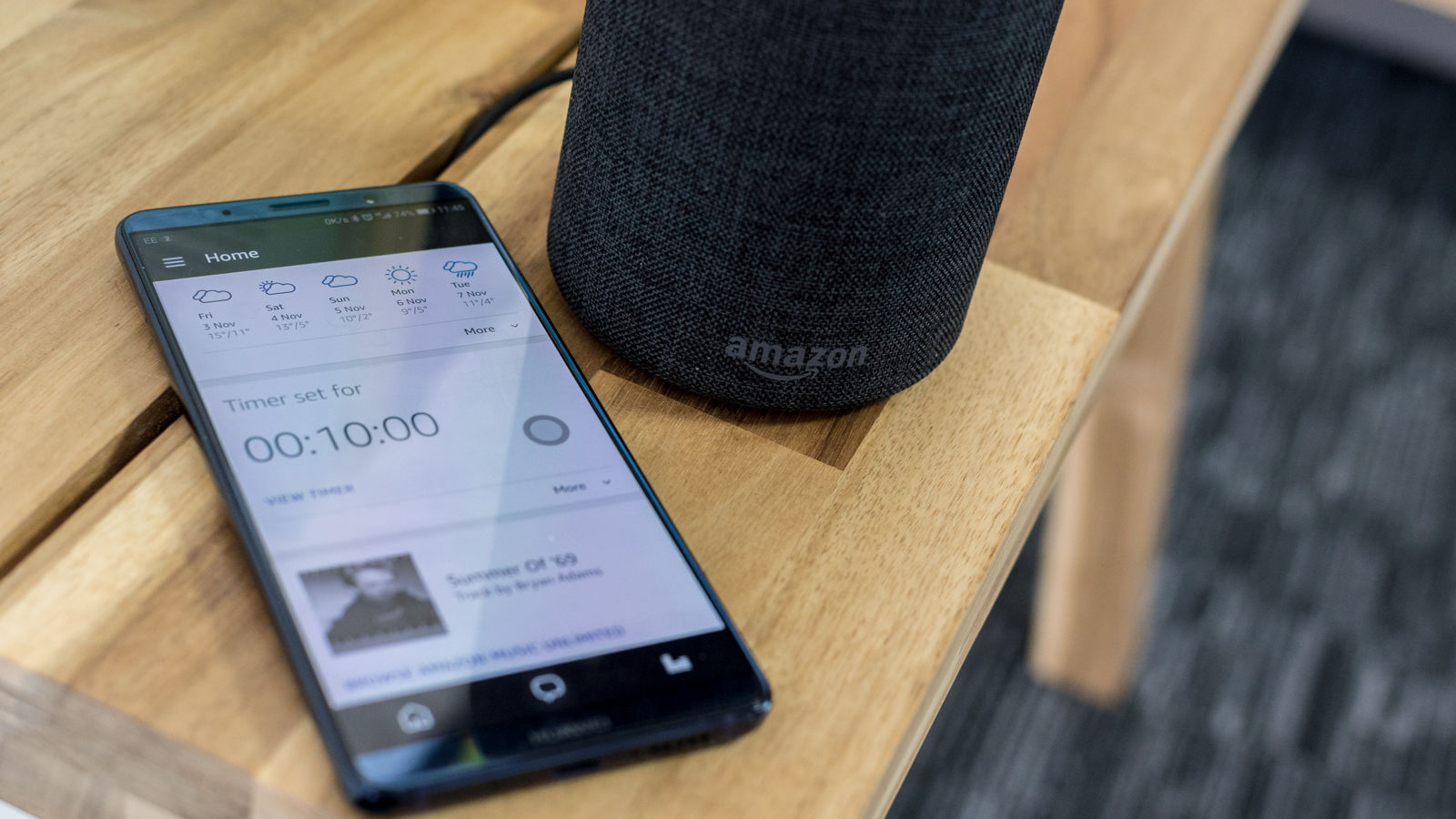 How to get BBC radio on Alexa

To simply play, for example, 6 Music it’s just a matter of changing your wording to access the BBC Sounds skill rather than the built-in TuneIn skill – so you say ‘Alexa, ask the BBC to play 6 Music’ rather than just ‘Alexa, play 6 Music’. You may need to install the BBC skill and sign-in with a BBC account.

However, you can no longer play BBC stations across multiple Echos, nor use them as alarms or routines – and it’s not clear if you will ever be able to.

“We are pushing the boundaries as far as we can with our custom skill but Amazon does not make features such as alarms and multi-room playback available to custom skills,” says Kieran Clifton, director of BBC Distribution & Business Development in a recently updated blog post. “We will continue to work with Amazon to find a solution.”

Comments on the blog are overwhelming negative, with many listeners upset that the BBC has “broken” the way they were used to the service being delivered – citing that they can’t listen to the BBC mixed in with other radio stations, while moving around the house, or that they only learned of the change when their usual commands to Echo devices failed to produce the usual results and they found the blog through a Google search.

The BBC says users of Google Home will not be affected as that platform doesn’t use TuneIn. 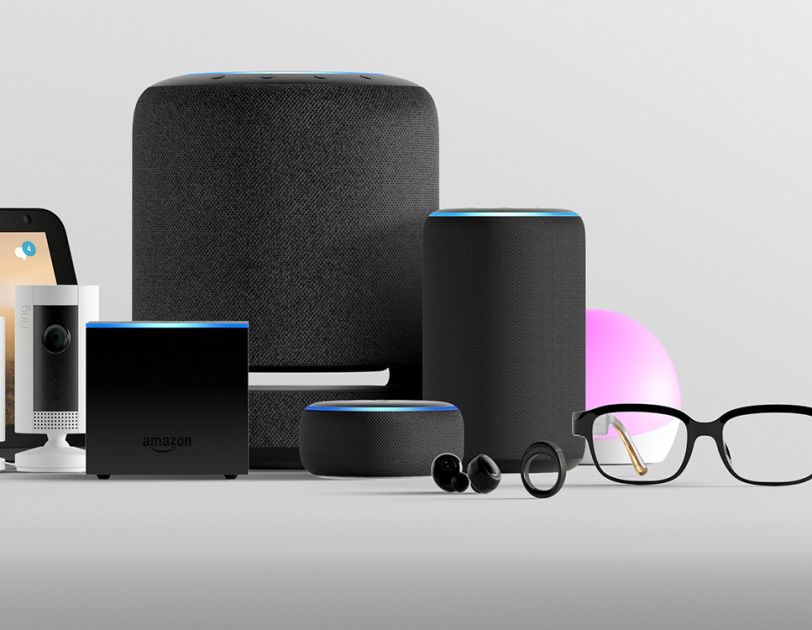