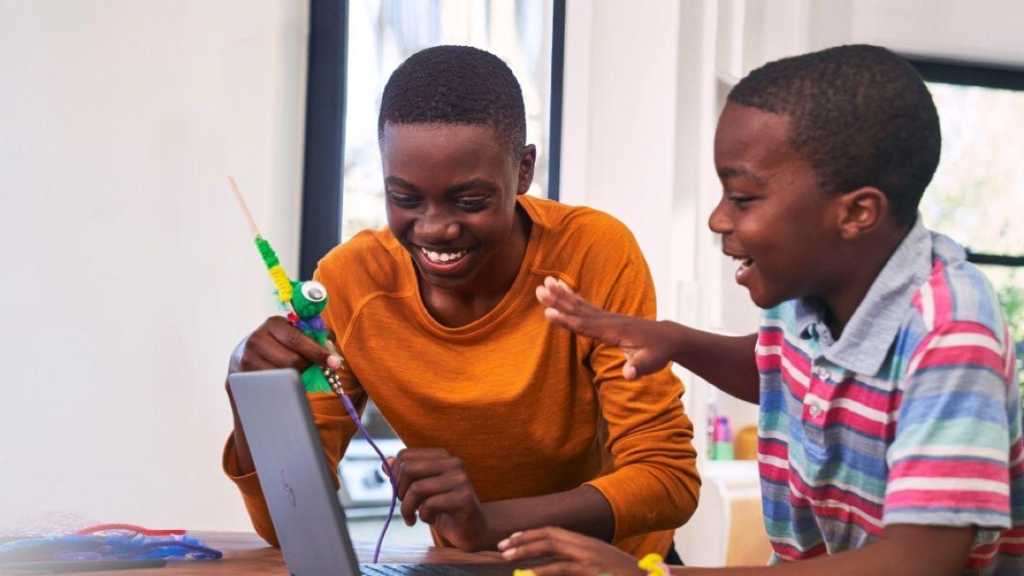 Microsoft has already released a wide range of new hardware in 2021, but the company’s not done yet.

After September’s event saw five new additions to the Surface range, the 9 November announcements will focus on the popular education sector. We’re expecting Microsoft to launch a brand-new budget laptop, as well as a brand-new version of Windows 11 to run on it.

However, a low-cost Surface laptop running a version of Windows that’s simple and easy to use could have widespread appeal. Here’s all you need to know about Microsoft Education’s Reimagine event, as the company is calling it.

When is the next Microsoft event?

Microsoft has confirmed that its next event will take place on Tuesday, 9 November. Proceedings will get underway at 9am – that’s 12pm ET, 5pm UK time, 6pm CET or 10.30pm IST.

Join us at 9 a.m. PT on Tuesday, Nov. 9, for Microsoft Education’s Reimagine event. Learn about new and existing technology as we examine gaps in learning left by the pandemic. https://t.co/RhI5e8Rq6U pic.twitter.com/QUrXPiCHzX

Remember, this is probably only when pre-orders go live – it’s likely we’ll have to wait several weeks for the new product/s to go on sale.

There’s a dedicated page for the 9 November event on the Microsoft news website. This is an international site, so it can be accessed from anywhere.

Microsoft also regularly streams events via its Education YouTube channel, although there’s no livestream scheduled at the time of writing. We’ll update this article if that changes.

There are various official Microsoft Education Twitter accounts around the world, but it seems unlikely the event will be streamed live there.

What to expect from the Microsoft education event

Microsoft’s first major event focused exclusively on software, while the second saw only hardware announcements. This third event is expected to touch on both, with two key launches likely. The first is a new budget-friendly Surface laptop, which would sit under the Surface Laptop Go in Microsoft’s lineup.

It’s expected to feature a 11.6in, 720p display, Intel Celeron N4120 processor and plastic exterior. It seems to be designed for students who only need a laptop for the basics, without sacrificing on ports or a full-size keyboard.

However, it probably won’t run a full version of Windows 11. Microsoft is said to be working on a new stripped-back version of its new OS, although no details have been revealed on how this will differ. It’s part of Microsoft’s ongoing efforts to compete with Chrome OS, which is often popular in education markets. Windows 10X was expected to fill that void, but its cancellation saw many elements incorporated into Windows 11.

Microsoft may also spring a surprise or two, but expect any new products or services to be specifically designed for those in education.

We’ll be covering the event to bring you all the news, in case you can’t follow it live or would like to know more. In the meantime, check out our guide to the latest Surface leaks.