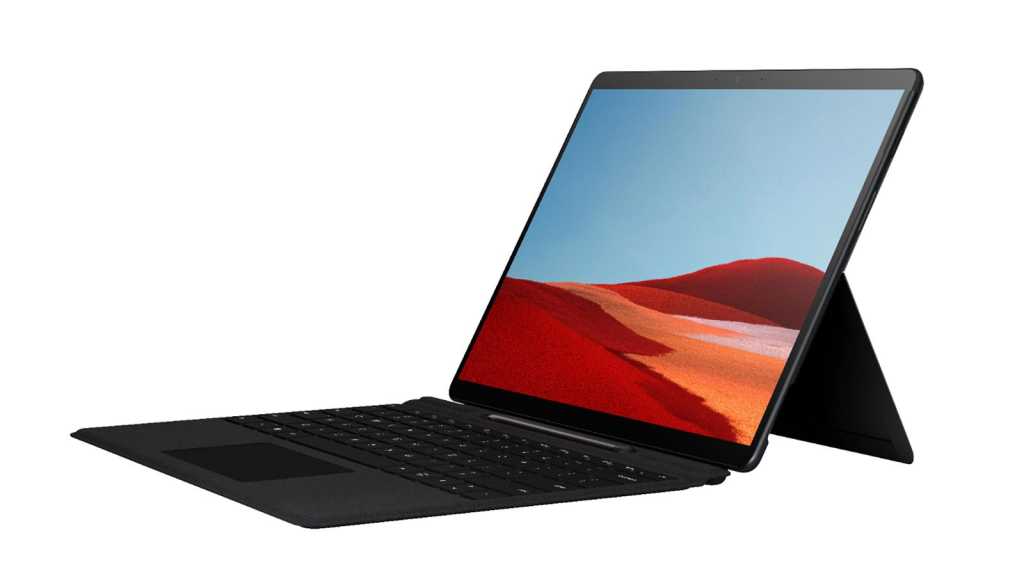 We previously reported on rumours that Microsoft would update the Surface Pro and Laptop while also introducing a 2-in-1 with updated design and ARM architecture as opposed to the usual Intel internals. That appears to be true, though whether the device will be called Surface 7, Surface Go 2 or something else remains to be seen.

Blass also tweeted renders of what he says are called Surface Pro 7 and Surface Laptop 3, the latter with a new 15in model alongside a 13in regular version. They appear to not have the material alcantara on them as with the previous laptops.

The Surface Pro 7 is barely indistinguishable from its predecessors, hinting that all it’ll get is a spec bump. Microsoft is also rumoured to be teasing its dual screen Surface at the event, something Blass didn’t tweet a picture of but hinted would also make an appearance by saying “Not pictured here: dual-screen Surface”.

Microsoft has piled into the hardware game despite the failure of Windows 10 Mobile and its Surface line of computers continues to be a success, particularly in the enterprise space. The Laptop is a stab at a consumer market though and the October event should hold some exciting announcements if these leaks are to be believed. 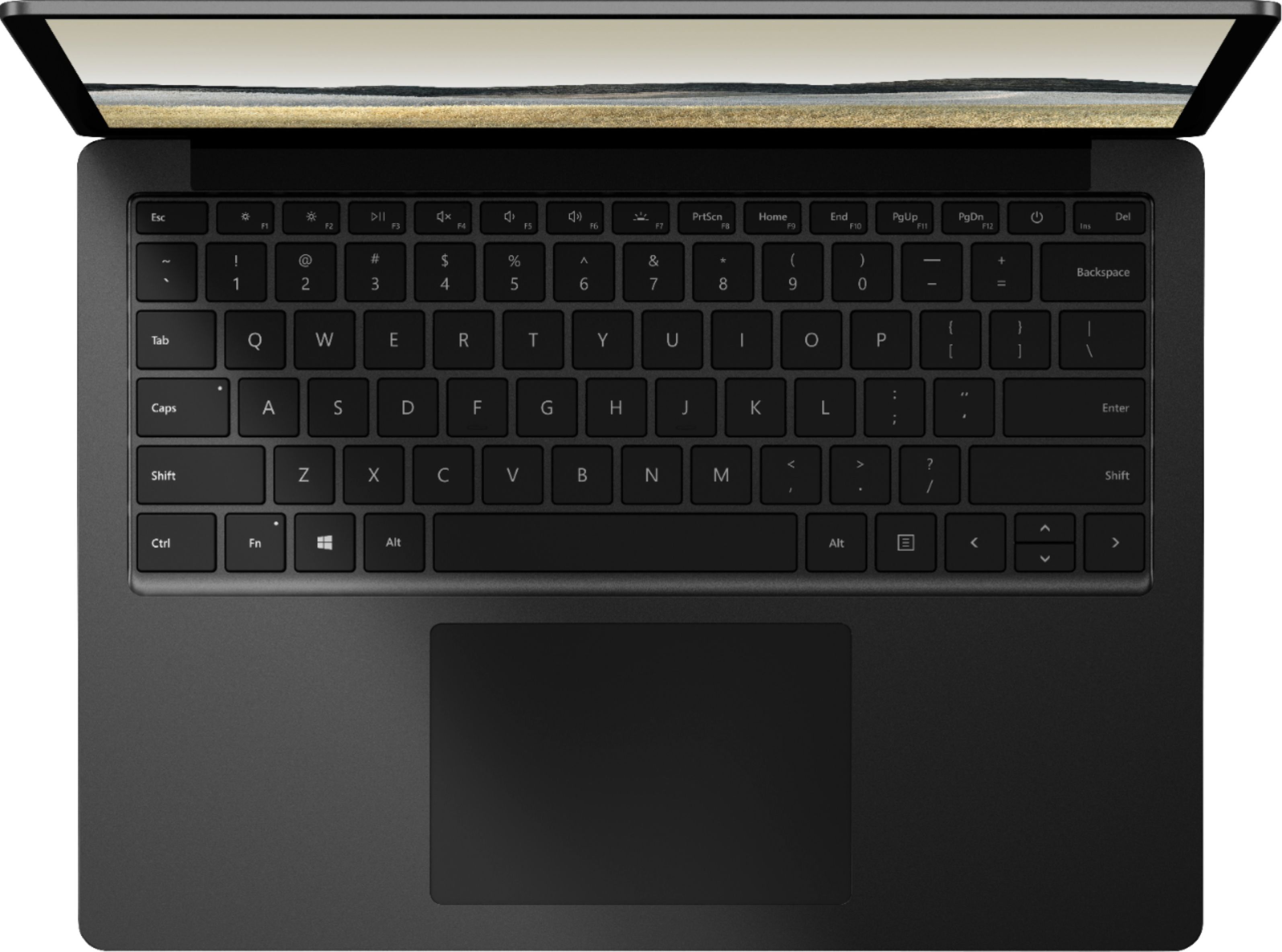 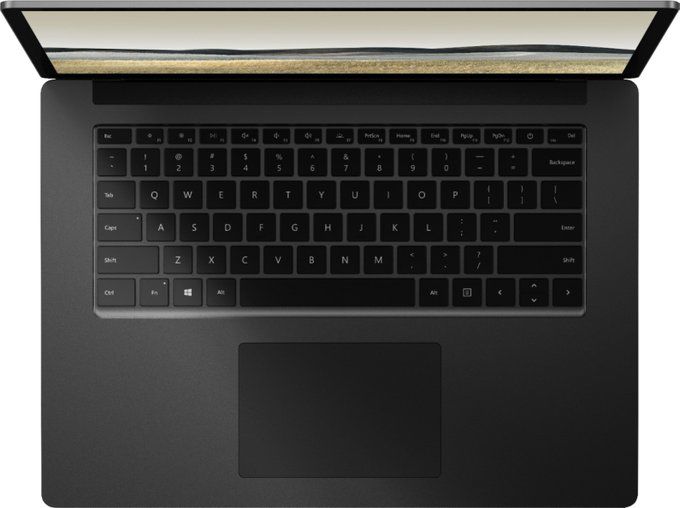 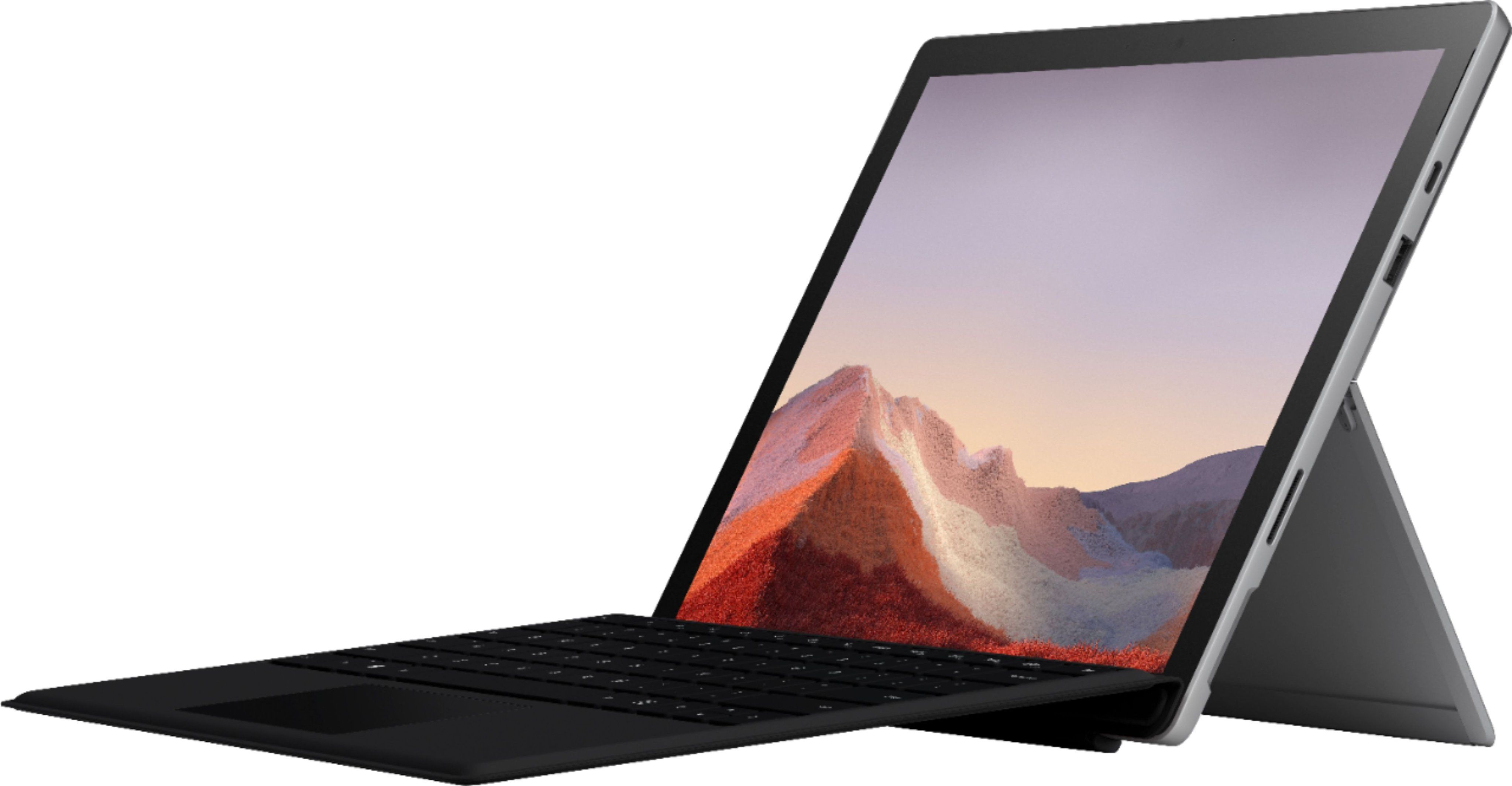