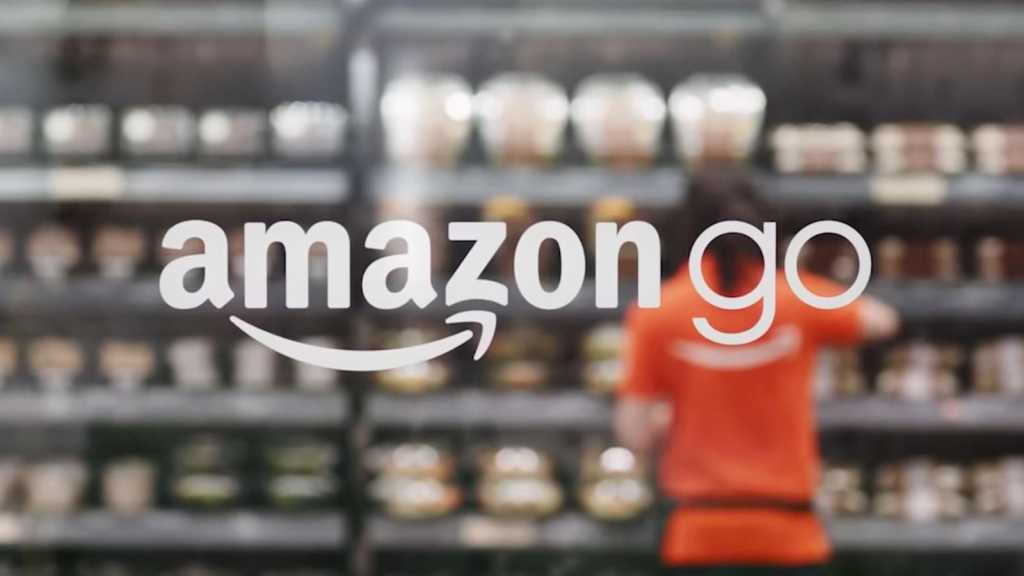 Amazon opened its first physical Amazon Go in Seattle in 2018 (despite being  announced in 2016). It is a food shop that looks like any other but with one difference: there are no tills or checkout staff.

Using AI and a vast array of cameras and sensors, Amazon Go is a shop where you load up on what you want and then walk out. It knows what you’ve taken and charges your Amazon account accordingly.

Aside from the outrage among many that stores like this take away jobs that people could do, there haven’t been many Amazon Go locations pop up in the nearly three years since it launched with just 16 US branches.

Instead,  CNBC is reporting that Amazon is in discussions to lease the technology to other brands. It appears that the company thinks it can make more money if it sells its proprietary tech to other businesses rather than pursue its own physical shop agenda.

CNBC claims that OTG’s familiar CIBO Express airport stores and Cineworld’s Regal cinemas will be the first locations to use the technology. The plan is that the first branches will be set up and running with the technology in 2020.

There are some barriers to adoption though. Amazon Go stores need people to tap into the store barriers via an app. With the same model, you’d need an app for every store, and a log in set up with your payment details, to even be able to get in.

The report also said that Amazon may be pursuing other ways to get the tech out there as only one of its Amazon Go stores is profitable. The deals would also encourage the partner businesses to adopt Amazon Web Servies (AWS), Amazon’s burgeoning cloud platform.

As ever with Amazon it’s a case of many fingers in many, many money-spinning pies.