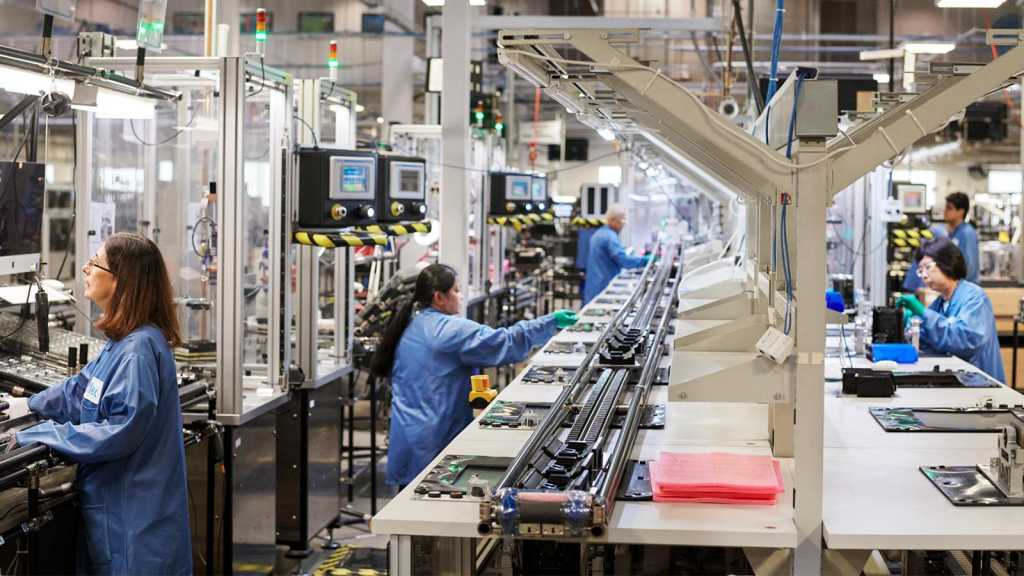 The US Trade Representative’s Office has said it will not offer tariff exemptions for Apple on five Chinese components for its upcoming Mac Pro. Apple has already promised to manufacture the Mac Pro in Austin, Texas. It usually assembles its devices in China.

Bloomberg reports that five parts will still incur 25% tariffs despite Apple’s request for exemption. Those parts are wheels, a circuit board, cooling system, power cable and power adapter.

The five parts denied are five of fifteen Apple originally asked for tariff-free.  Ten have been approved for exemption but these remaining five will not be.

Bloomberg said that “Exclusion decisions are based on whether a product is available only from China, is strategically important or related to Chinese industrial programs, and whether duties will “cause severe economic harm” to the company or U.S. interests”, implying that these five parts fall foul of these rules.

This news follows on from Donald Trump acknowledging on Twitter that Apple plans to build the Mac Pro in the US:

Great news! @Apple announced that it is building its new Mac Pro in Texas. This means hundreds of American jobs in Austin and for suppliers across the Country. Congratulations to the Apple team and their workers! https://t.co/FMrWFq9wcz

Aside from this being old news, the fact that the manufacturing will take place at the same plant that the 2013 Mac Pro was assembled at means the move from Apple does not necessarily create “hundreds of American jobs”. While Trump appears to feel like he has influenced this decision, it was always likely that Apple would do this.