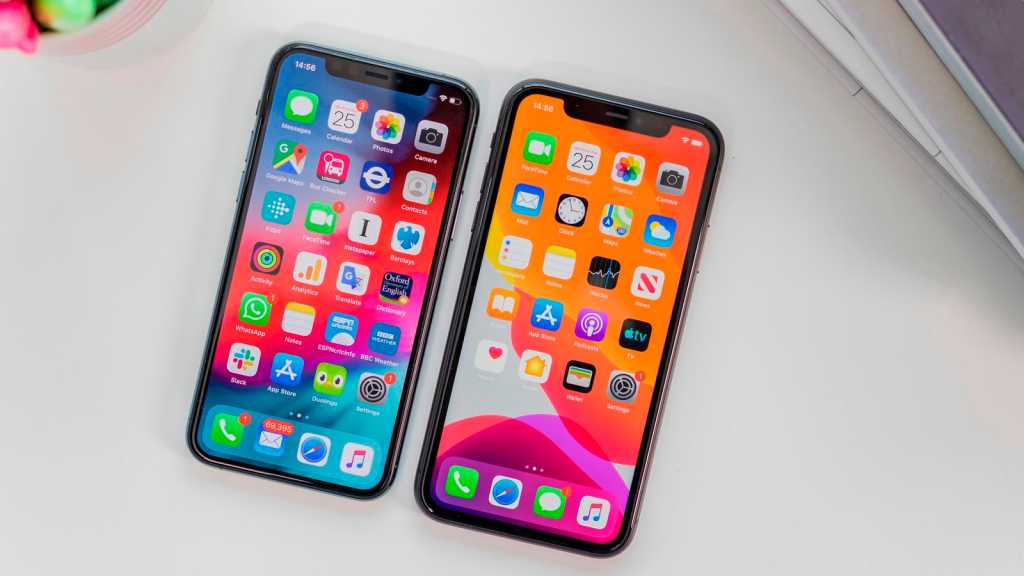 Apple has rolled out its third point update to compatible iPhones since it launched  iOS 13 on 19 September. It marks a mindfulness to quickly fix the multiple bugs in this year’s major iOS release and while it’s notable that there are so many flaws, at least Apple is attending to them lightning (ha) quick.

The company also released iPadOS 13.1.2 at the same time.

According to the download notes, iOS 13.1.2 fixes four issues and ‘addresses’ another, implying we could well see iOS 13.1.3 in a few days. 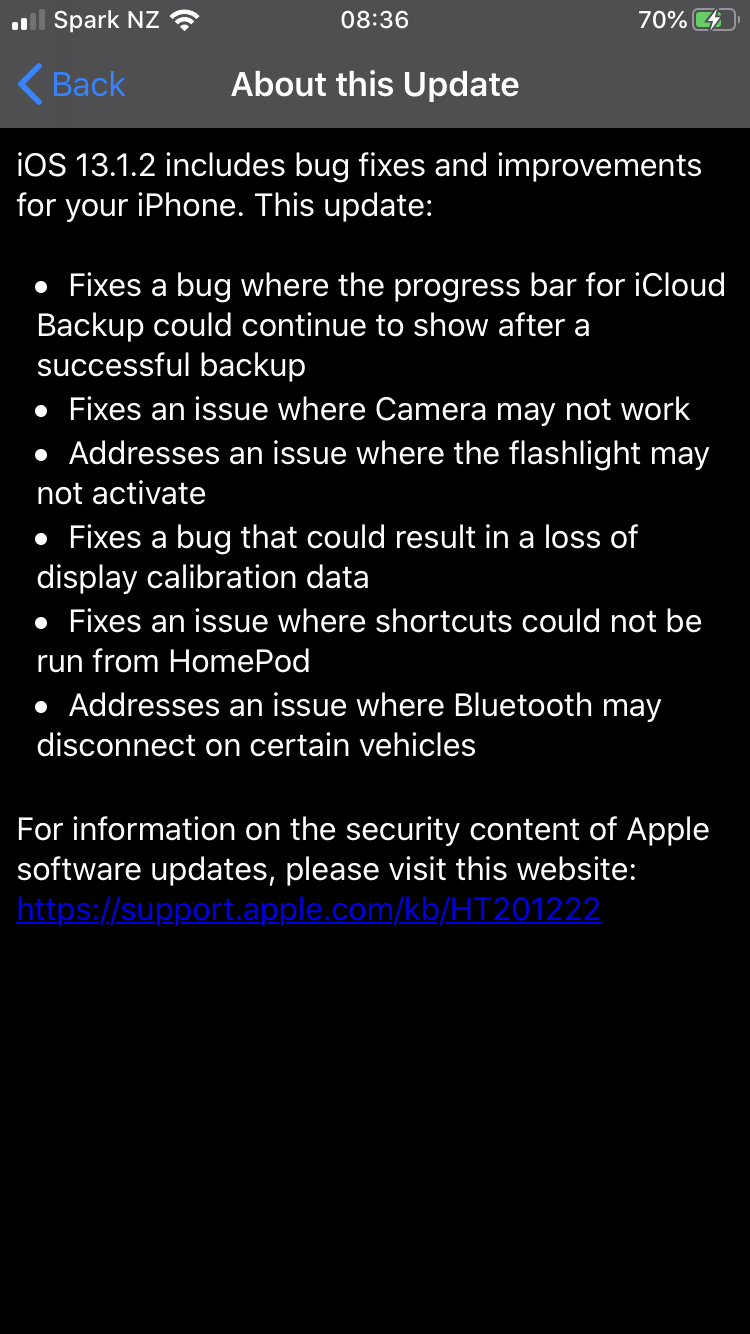 The most notable bug fixed here is one where the Camera app simply doesn’t work, a pretty major bug given Apple’s keenness to point out the cameras on all its iPhone and the improved sensors on the iPhone 11 range.

Also fixed are iCloud, flashlight, display and HomePod bugs, while a Bluetooth connection flaw for cars is addressed. This is quite a few bugs, and clearly ones that Apple have discovered after putting iOS 13 out there for people to use. There has no doubt been a few customer complaints coming into Cupertino over the past few days.