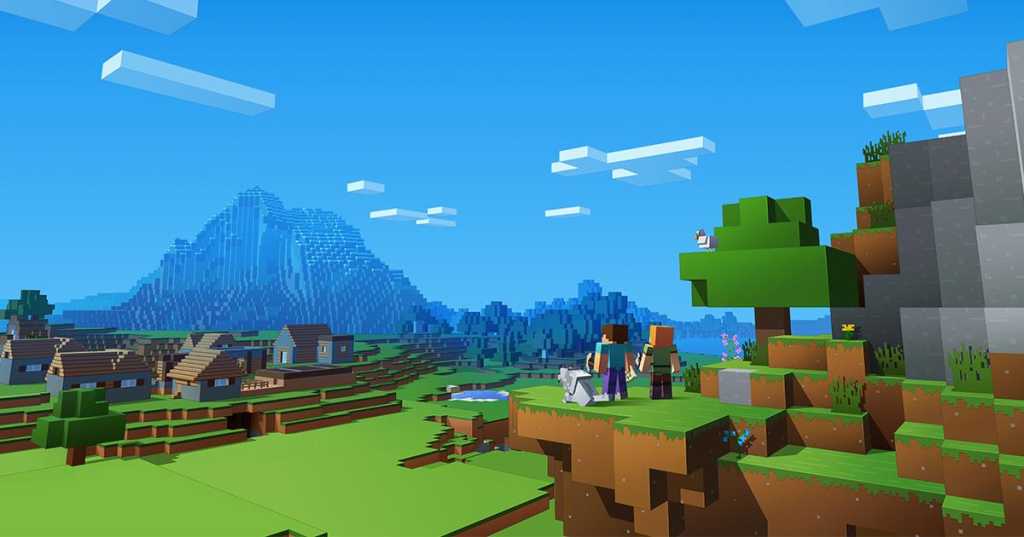 The ability to teleport in Minecraft may not be obvious at a glance, but there’s a way to do it not only on PC but consoles and mobile too. That’s the good news. The bad news is that the process of teleporting in Minecraft differs between platforms, so there’s no one-size-fits-all answer for Minecraft fans.

To remedy this issue, we’ve split our tutorial into platform-specific sections covering PC, console and mobile versions of Minecraft to help you learn to teleport and get where you’re going in the blink of an eye.

Teleporting in Minecraft on PC

A word of warning: it’s possible that, if you don’t type the coordinates correctly, you could teleport yourself into solid ground. This would result in you quickly losing health and death will follow soon after. To avoid this, simply add the word true to the end of your command. This forces the game to verify that there aren’t solid blocks at your teleport location, and if there is, it’ll cancel the teleport.

Other quick teleport commands include:

Teleporting in Minecraft on console

Before we delve into the console-focused teleportation tutorial, it’s worth pointing out that you’re only able to teleport when you’re hosting a multiplayer world and, unlike on PC, you’ll only be able to teleport to another player’s location.

Now that’s out of the way, here’s how to teleport in Minecraft on PlayStation, Xbox or Nintendo Switch.

Teleporting in Minecraft on mobile

While the lack of a physical keyboard might make entering coordinates a fairly tiresome job, there is also a way to teleport in Minecraft on mobile.

And there you have it! For more Minecraft goodness, take a look at how to allocate more RAM in Minecraft and the best alternatives to Minecraft too.