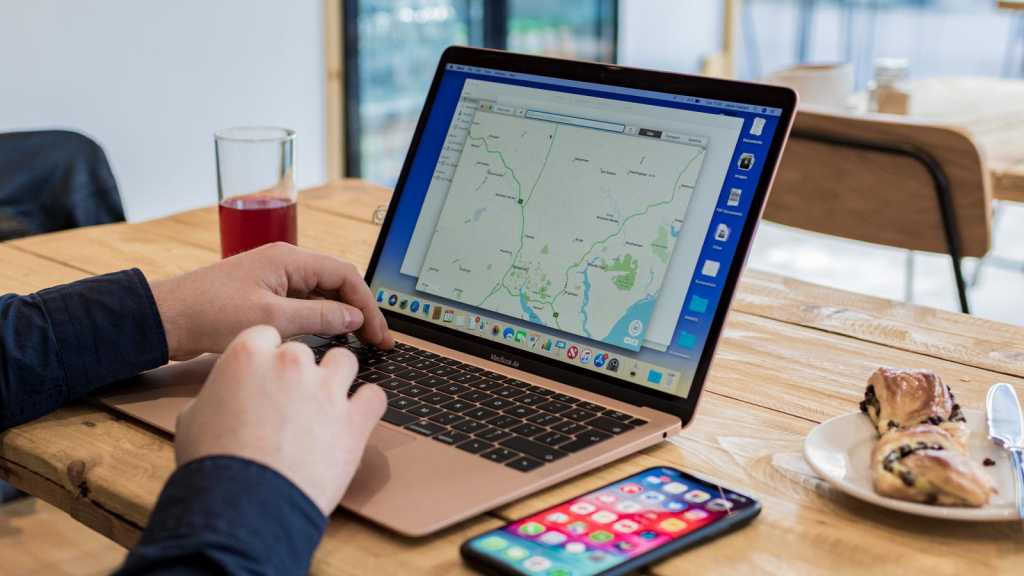 The iPhone X in 2017 was the first iPhone to use an OLED display. Until then all iPhones had LCD displays – in fact, LCDs are still used on the iPhone 8, XR and 11 (the iPhone 11 Pro and Pro Max use OLED as a premium differentiator).

But Apple has never put an OLED display on an iPad or MacBook. This is partly because battery tech has not yet got good enough to power such devices for as long as they can LCDs.

Reliable Apple analyst Ming-Chi Kuo has reported that Apple plans to use Mini-LED, a cousin of OLED tech, in high-end iPads and MacBooks from late 2020, possible early 2021 (via MacRumors).

There are different reasons to use OLED and LCD, but OLED is popular on smartphones as the pixels themselves omit light, so devices don’t need backlights like they do with LCDs. This has allowed smartphone bezels to decrease dramatically in recent years, and would allow Apple to do so even further on its iPads and Macs.

OLEDs also use less battery life when displaying blacks, hence the rise of dark modes in many modern phones.

But overall the quality and colour accuracy of LED panels on electronics is beginning to be preferred by manufacturers, so it makes sense that Apple would tee this one up for next year and beyond.

The report also suggests that Apple will source the Mini-LED panels from LG in order to steer away from its dependence on its rival Samsung for its components. We expect to see Apple upgrade its screen tech beyond the strides it has made with the iPhone in the last two years, so this rumour should hold some water.