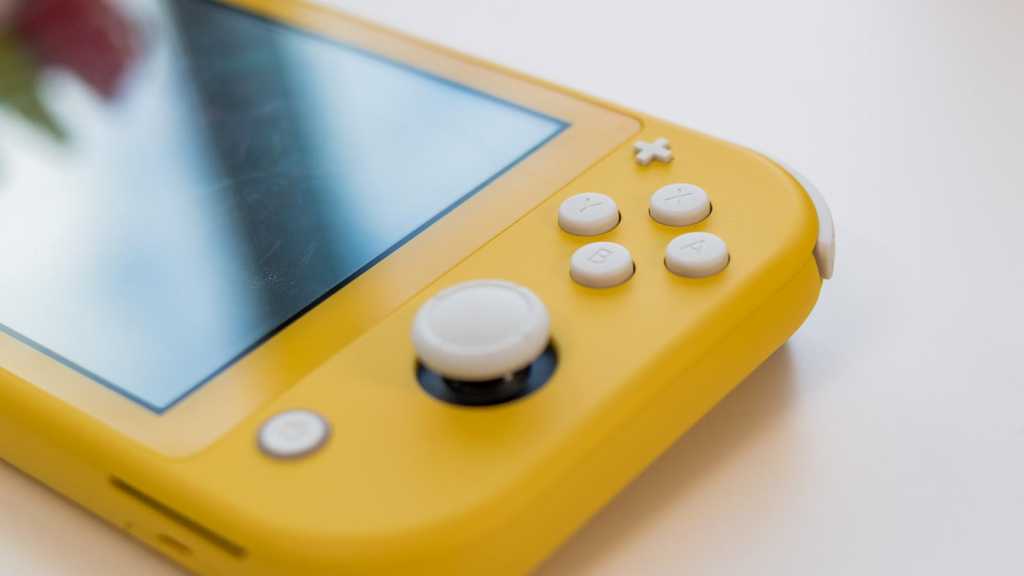 Owners of the new Nintendo Switch Lite are complaining of Joy-Con drift, a fault already associated with the original Switch. Without touching the control stick, people report that games act like there is input and register movement.

This led to the original Switch’s Joy-Cons being subject to a lawsuit in the US. Reports now suggest that the days-old Switch Lite has the same issue and has been added to that lawsuit as offending hardware.

Nintendo said previously that it would (in the US only) replace faulty Joy-Con controllers free of charge if customers got in touch. But the controllers are removable on the original Switch, making it easier to send them off for repair or replace them yourself.

But the Switch Lite’s Joy-Cons are not detachable such is its handheld nature and design. So if a Switch Lite is affected, you’re going to have to try and get the whole unit replaced. Nintendo has not commented on the Switch Lite’s supposed fault yet, but for buyers to see the issue just days after stumping up for a brand new product is not a good look for Nintendo.

Reddit posts show the drift on video with many commenters complaining of similar issues.

It doesn’t bode well for Nintendo, but the problems don’t look too widespread so far. Several Tech Advisor staff own the first Switch and haven’t seen problems, while our Switch Lite review unit seems OK too.

We wait to see the outcome of the lawsuit.