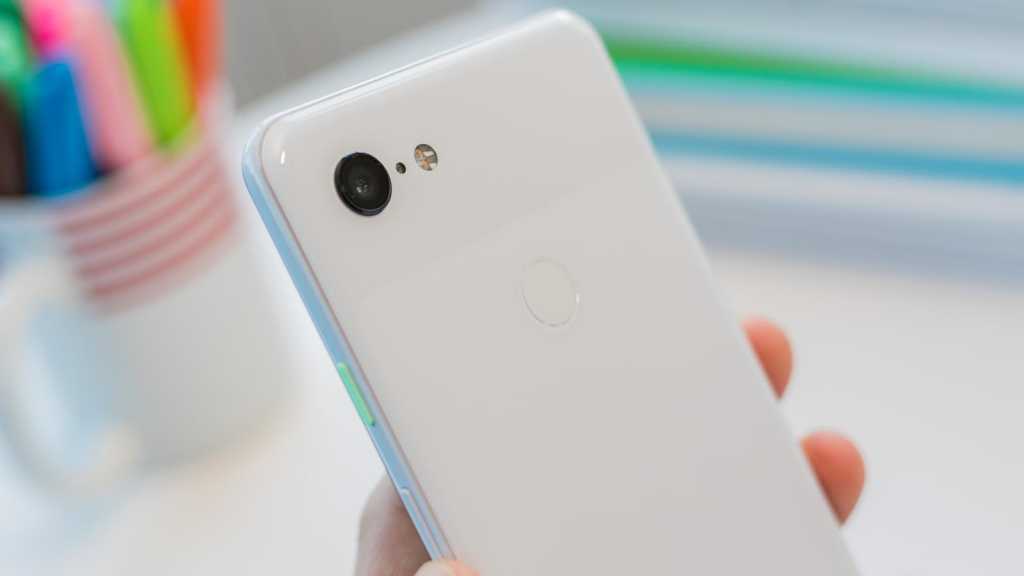 The Google Pixel 4 is now a running joke in tech circles – not because it is expected to be bad, but the fact pretty much everything about the phone has leaked before its upcoming 15 October launch event.

To add to the pile of leaks, 9to5Google has run a video of a Pixel 3 XL is running the alleged Pixel 4 theming app. The app shows that you’ll be able to customise the look of Google’s Pixel launcher more than every before, with control over colours, fonts and more.

Called ‘Pixel Themes’ there are preset looks but you can also drill down and customise the look of your phone like you’ve been able to do on OnePlus devices for a while now, for instance. Samsung also has its popular theme store where you can download free or paid themes, but it looks like the Pixel Themes will be strictly free and on-device.

You’ll be able to make a theme and then save it with a custom name. In addition, the video also shows a peek at the new ‘Styles and Wallpapers’ tab that will come with Pixel 4, but as with the theme demo, neither work completely correctly on the Pixel 3 XL.

It’s uncertain whether the themes and wallpaper updates will be exclusive to Pixel 4 or will filter down via software updates to older Pixel phones. Google is often very good at doing the latter as it sticks to differentiating its generations of phones by their hardware but delivering long term value with the software updates.

We’ll have the latest from the Pixel 4 launch when it finally happens next month. We hope that Google has at least one surprise for us when it comes to it.