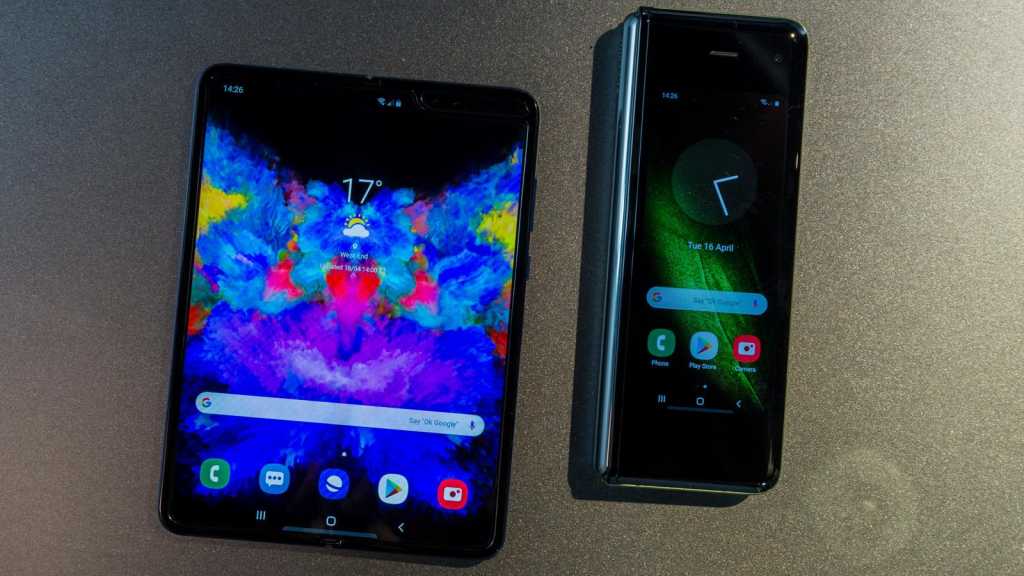 A US reviewer has reported that his second-generation Samsung Galaxy Fold picked up a screen defect after one day of use. This comes after the first generation of the Fold was delayed back in April when several US reviewers saw screen defects, huge software bugs and peeled back an integral screen layer mistaking it for a screen protector.

The phone was recalled, customer pre-orders were cancelled, and Samsung had its biggest PR crisis since the Note 7 fiasco.

TechCrunch’s Brian Heater is one of the US reviewers who has received the supposedly more resilient build of the Fold. But he has  published a story that shows screen damage in the crease of the folding display. He writes:

“I pulled the Fold from my pocket while standing in line at CVS after work the other day. I opened it up and spotted something new nestled between the lock screen’s flapping butterfly wings. There was a brightly colored, amorphous blob … It’s not huge. It’s maybe just under a centimeter across … it’s not a great look after about 27 hours with the device, considering that it wasn’t dropped on concrete, dunked in water or stepped on.”

You can look at the damage in the image below: 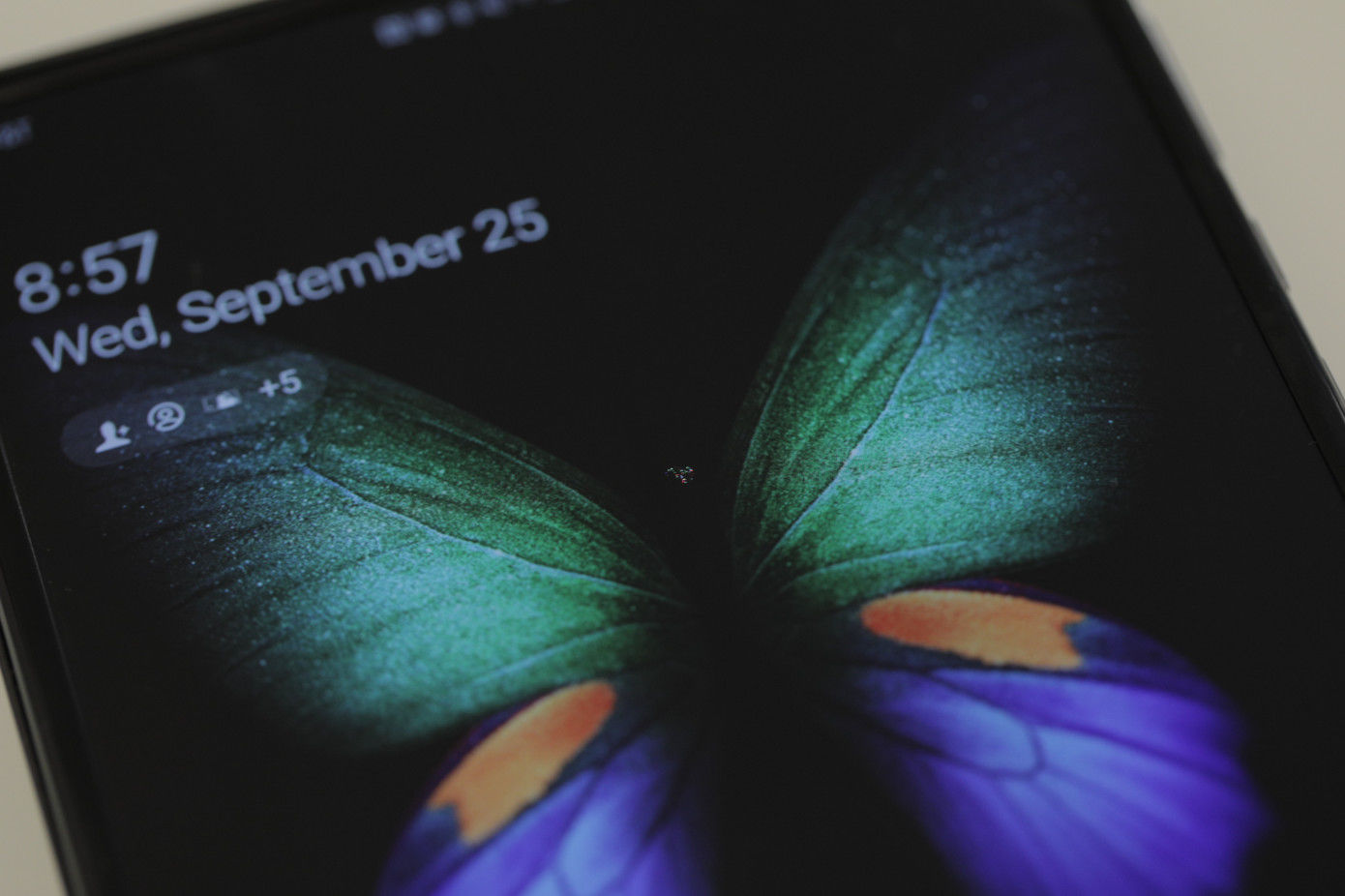 This is an isolated incident at the time of writing and other reviewers have not had problems, with YouTubers like Mr Mobile publishing positive first impressions (or is that second impressions?) But a defect after one day for a reviewer on a device Samsung took months to fix is not a great start for the Fold – again.

As Heater noted, review products sometimes do have defects and he didn’t criticise Samsung too heavily. Here at Tech Advisor we’ve had to have phones and headphones replaced after review units were faulty. But given The Fold’s rocky beginnings, this doesn’t look too good.