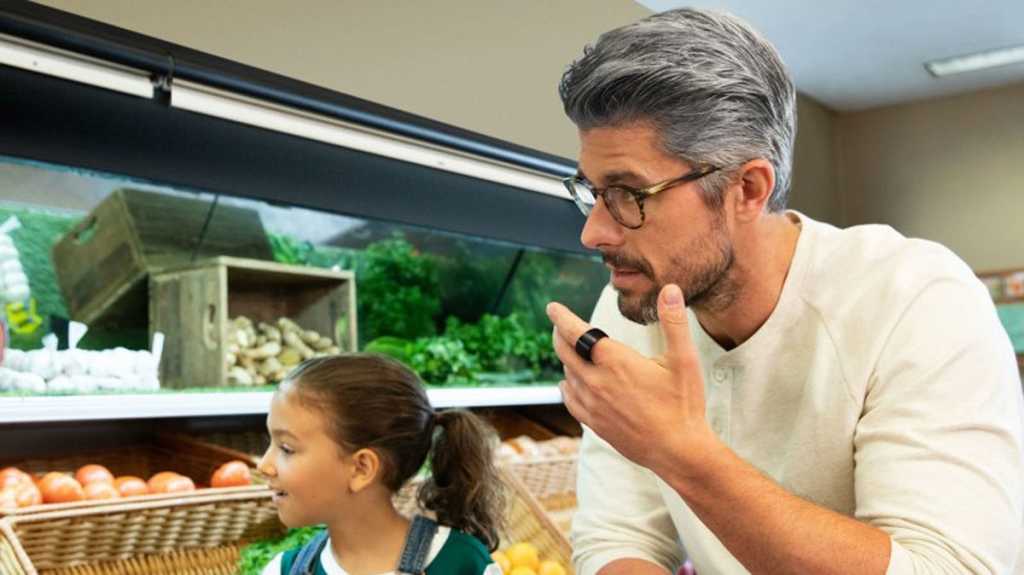 Among a veritable banquet of new products announced at Amazon’s hardware event in Seattle were Day 1 Editions. Amazon said it was a new way to get products into customers’ hands in limited quantities and get “real” feedback before putting them into mass production.

It announced two such products, the Echo Frames and Echo Loop. These are certainly on the wilder side of what Amazon launched at the event, despite the selection including a Smart Oven and a dog tracker.

It isn’t enough to just have the Alexa app on your phone when out and about, so Amazon has come up with these glasses – which can have prescription lenses if you need them – that weigh only 31 grams. 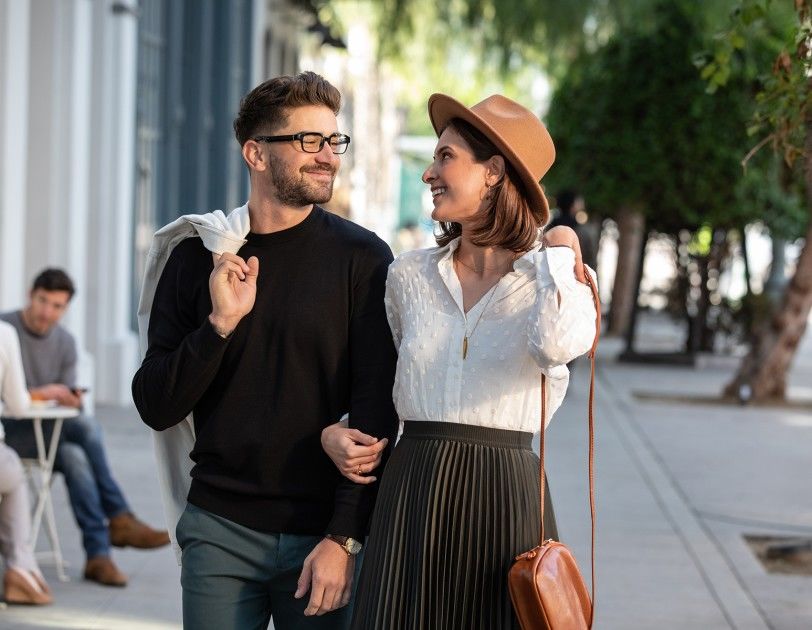 There’s no camera or display – this isn’t a Google Glass rival – just microphones and some form of speaker so you can have “all-day access to Alexa” while keeping your eyes, ears and hands free for other stuff.

They will go on sale in limited quantities later in 2019 for a special price of $179.99, and will likely only be offered to US customers.

Along the same lines, but in the form of a wearable ring, the Loop also has dual-mics and the smallest speaker ever in an Echo to give you that same access to Alexa.

There’s also a built-in haptic engine that notifies you of alerts or incoming calls, and a button so you can talk to Alexa – she’s not always listening. 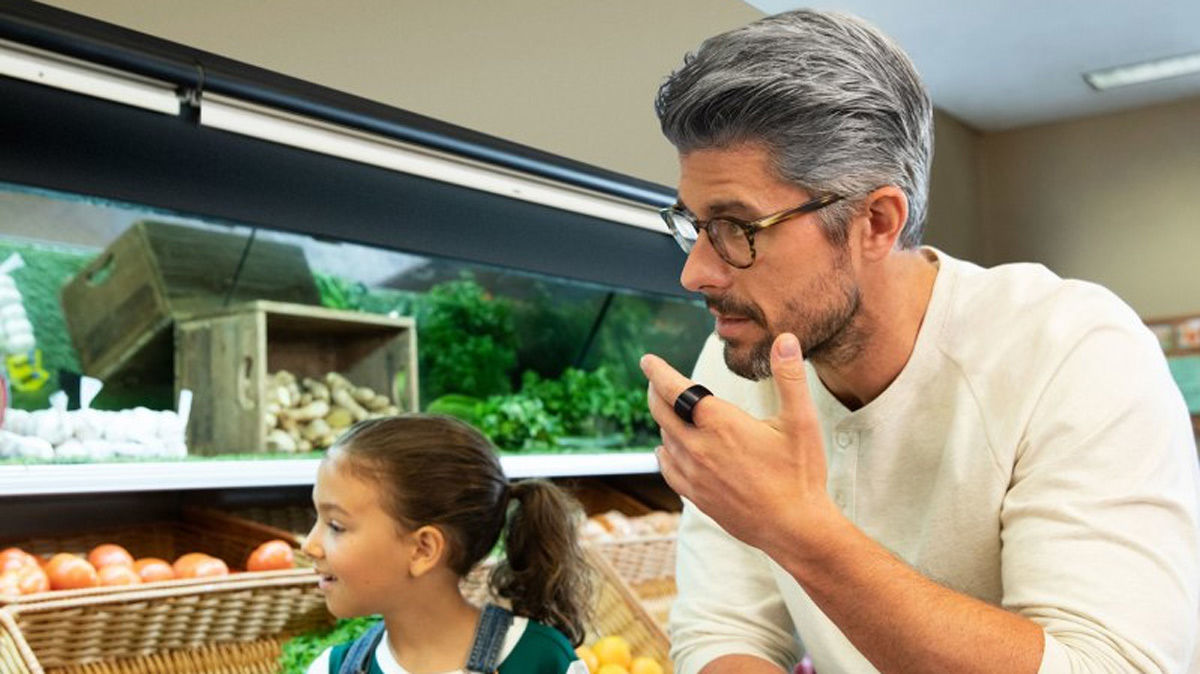 As you’d expect, both devices still need to be paired to your phone in order to give Alexa that much-needed internet connection.

The gadgets were revealed alongside the new  third-generation Echo, a  new Echo Dot with a display, and a  mid-sized 8-inch Echo Show. 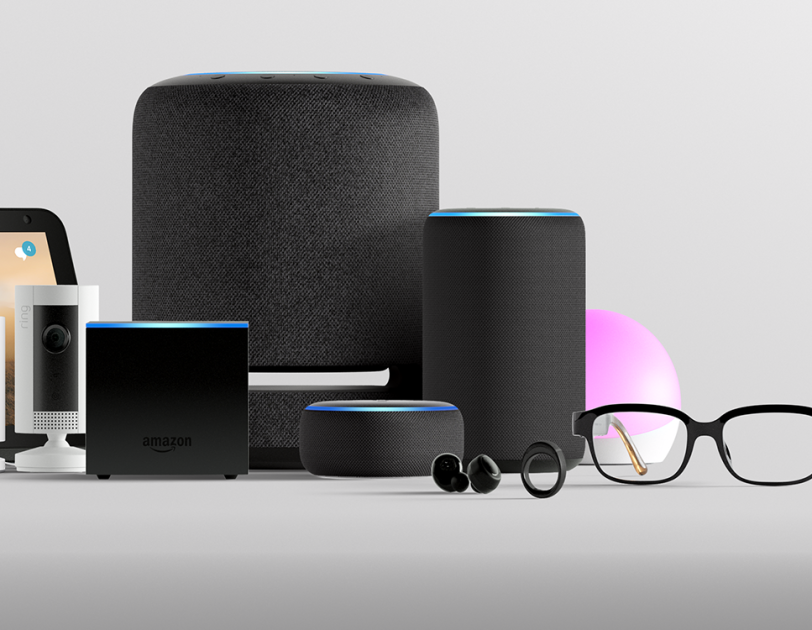