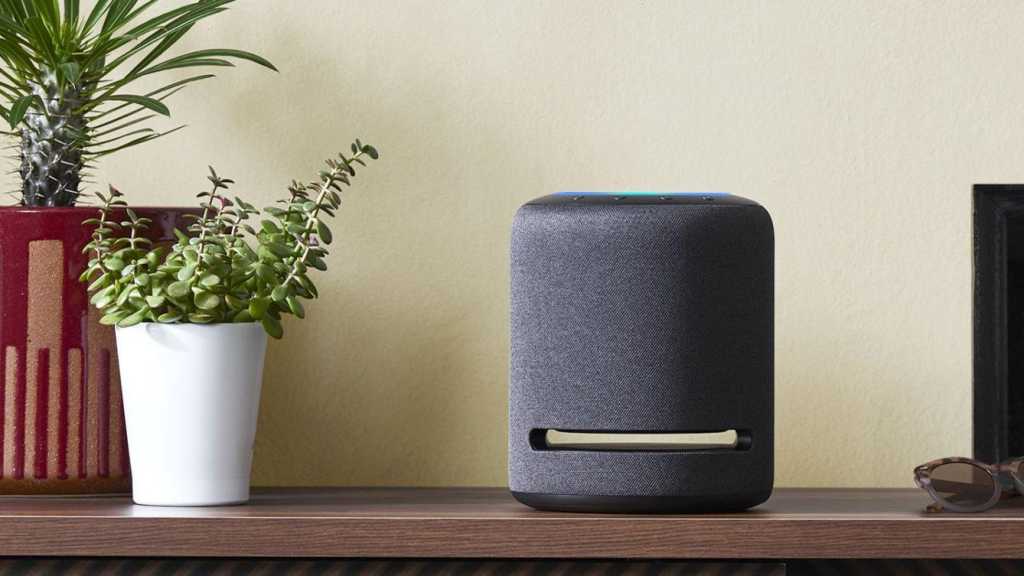 Clearly the Echo Sub was less popular than Amazon would have liked, and it certainly had its drawbacks. This could be one reason why Amazon today launched the Echo Studio for those who want great sound quality for listening to music, but probably mainly because it wants an all-in-one device to rival the Google Home Max and Apple HomePod.

The Echo Studio looks quite a lot like the Echo Sub, but with the familiar LED light ring around the top, and is a little bigger than the Apple HomePod at 206mm tall and 175mm in diameter (the HomePod measures 170x140mm).

Amazon says it produces “unbelievable sound, with space, clarity, and depth” and uses the Alexa microphones to calibrate the sound to optimise the sound for your room. Just like the HomePod, then.

The launch isn’t too much of a surprise considering Amazon has just launched it HD music service, and worked with Universal, Sony and Warner Music Group to make music available in HD. 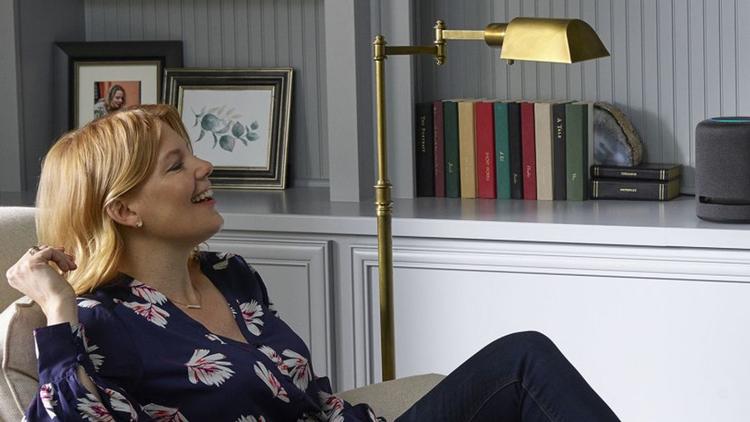 More than that, the Echo Studio supports 3D audio from Dolby Atmos and Sony 360 Reality Audio, and that’s good news if you have a 4K Fire TV because the Echo Studio can be connected to it and will play the Atmos-encoded sound from the Fire TV.

If you want to go the whole hog you can buy two and pair them together for stereo sound.

Like some of Amazon’s other more expensive Echo devices, there’s a built-in Zigbee hub which can be used to control compatible smart home kit.

Inside the Echo Studio are left, right and top 2-inch mid-range speakers that create directional sound. There’s also a 1-inch directional tweeter and a 5.25-inch bass driver (which has a bass port) for deep lows. It has a peak output of 330W. 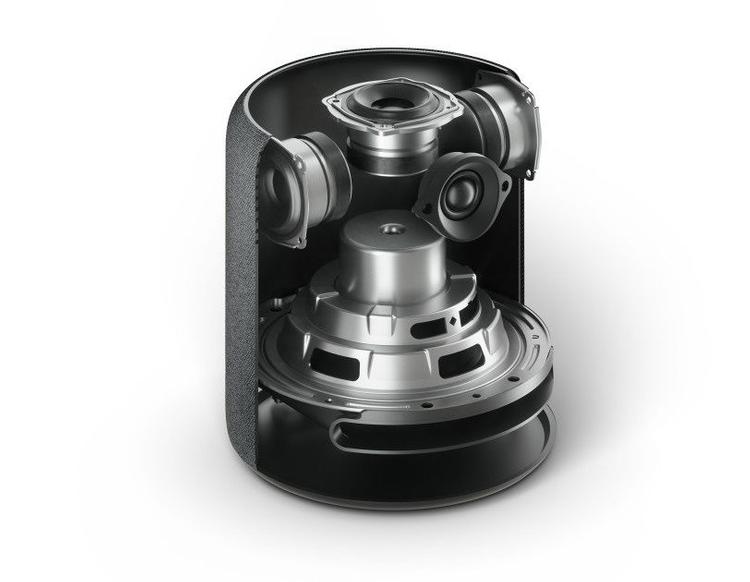 There’s also a 24-bit DAC and power amp which is what you need for hi-res, lossless playback.

At the event in Seattle, Amazon also announced a new third-generation Echo, a new Echo Dot with a display, a mid-sized 8-inch Echo Show and an Echo Glow lamp.