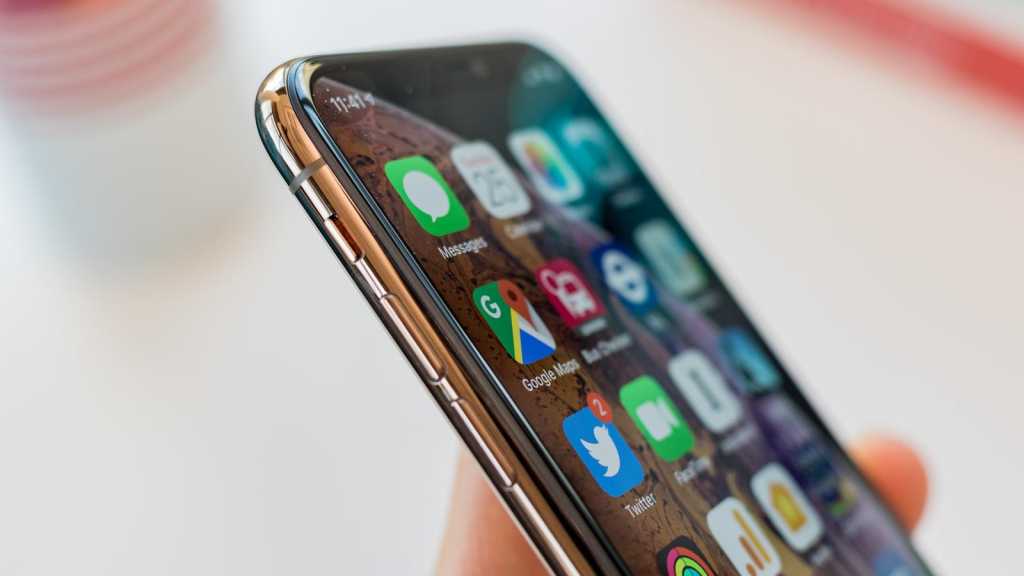 Apple has taken the expected but unusual step of pushing out iOS 13.1 to compatible iPhones just six days after launching iOS 13, having already rushed it out to developers. The point update addresses some bugs in the initial build and brings some new features, while iPadOS – the new name for iPad specific iOS updates – refreshes the entire home screen for the very first time on iPad.

The main talking point for many iPhone users with iOS 13 will be the new dark mode, but there’s a lot more useful stuff to get excited about. iOS 13.1 adds in audio sharing where headphones like AirPods or Powerbeats Pro with the H1 or W1 chip can connected to one iPhone at a time. It’s the wired headphone splitter for the twenty-first century.

Additionally, the much-improved Apple Maps app now has a Share ETA option that can forward your journey’s progress to a contact.

More notable is the visual change to iPadOS with more apps able to sit on a landscape home screen to the right of a permanent widget box. Previously, and on the iPhone still, widgets were a right swipe away from the home screen.

Multitasking has also been improved with the ability to view more than one window of the same app. We won’t say that the iPad can fully replace a laptop yet, but changes like this hint that for some people it is indeed possible.