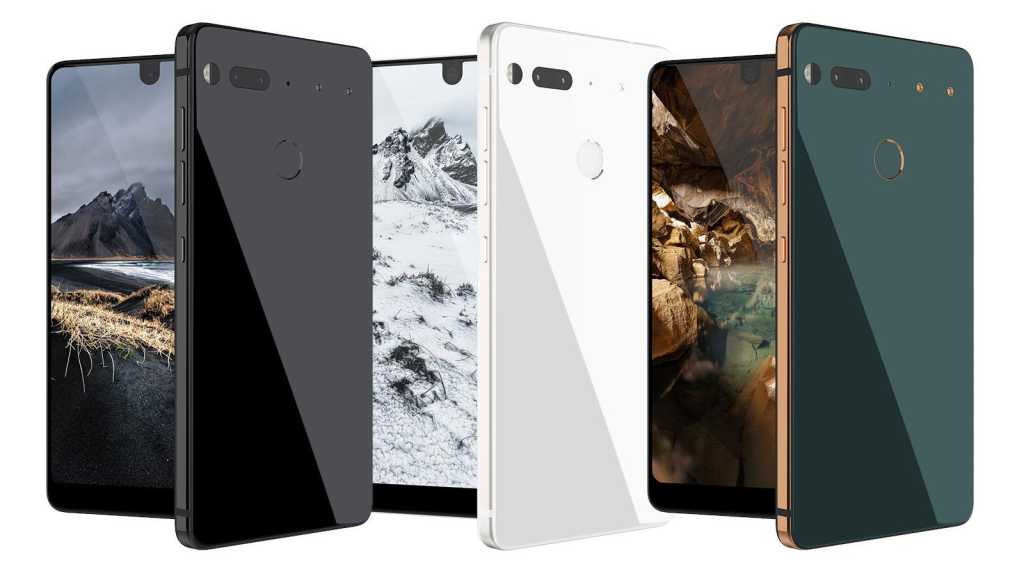 Essential, the company fronted by disgraced former Googler Andy Rubin, released its one phone to date in 2017. The Essential Phone was never officially sold in the UK but got a full US release.

It had stock Android and was one of the first phones with a notch. While it had its fair share of issues, the phone is notable for getting Android 9 and 10 on the same day as the Pixel phones – no other OEM can claim this.

Then again what else are the Essential folk doing if they only made one phone?

It seems that they’re finally testing a new device, as confirmed to XDA Developers in a statement:

“We’ve previously shared that the Essential team is working on a new device. It is now in early testing and we look forward to sharing more details in the future.”

While it doesn’t specify that it’s a phone, we hope that Essential is working on one given the flashes of promise in the original phone. Not many brand-new companies have successfully launched a phone and kept its software up to date for this long.

But then again Andy Rubin has tons of money. He was on the team who basically invented Android but has been mired in controversy since the Essential Phone came out.  Reports claim he got an astounding $90 million pay off from Google CEO Larry Page after a Google employee accused him of sexual misconduct. The alleged pay off caused outrage given the circumstances.

Earlier this year the story developed to suggest Rubin was running a sex ring. It has been a somewhat dramatic fall from grace and surely has delayed the Essential Phone 2.

Whether or not a new phone will see the light of day remains to be seen.