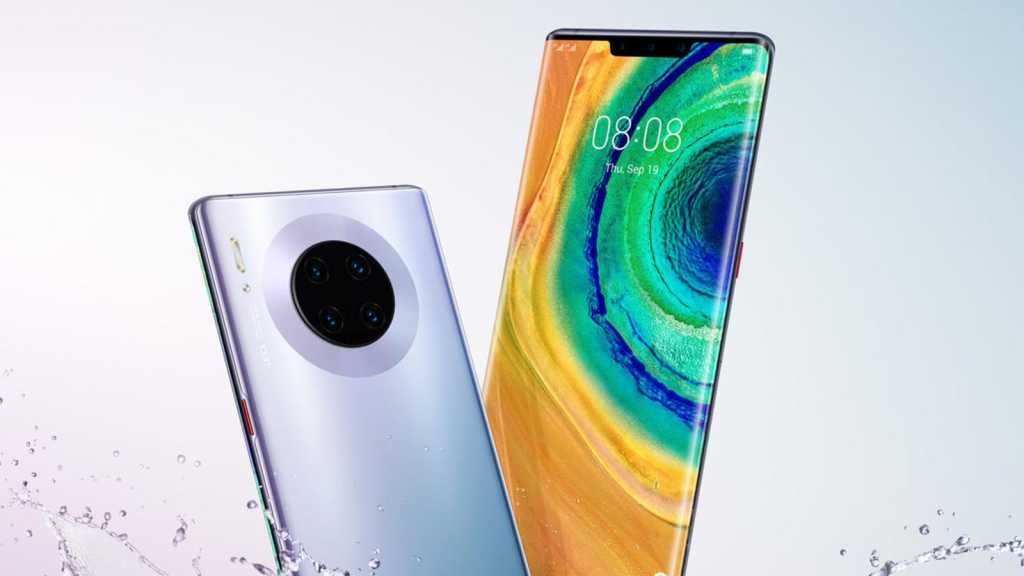 The Huawei Mate 30 and Mate 30 Pro have just got an official release date after their launch in Munich last week. If you’re in China, you’ll be able to buy the phones from tomorrow, 26 September (via GSMArena).

The big story for us with the Mate 30 phones is their lack of Google apps and services out of the box. Even though it’s not too hard to get Google apps on them ( we did it) it’s not the best user experience. All other Android phones in the West have them fully installed, and for a phone that costs over 1,000 Euros, it’s seriously off putting.

No such problem in China, where Google simply doesn’t exist. Chinese retailers Vmall and JD have the phones up for pre-order already, so the official announcement is no surprise. After all, Huawei had to launch the phone somewhere.

We unboxed the  Mate 30 Pro and it is a stunning phone. The quad cameras look to improve on the already stupendously good  P30 Pro but it’ll be a tough sell for European buyers if it comes to our shores. Without easy access to Google services, we’d be cautious about spending this much money on a phone when you could buy a Samsung, Oppo, Sony or OnePlus phone with full Google integration.