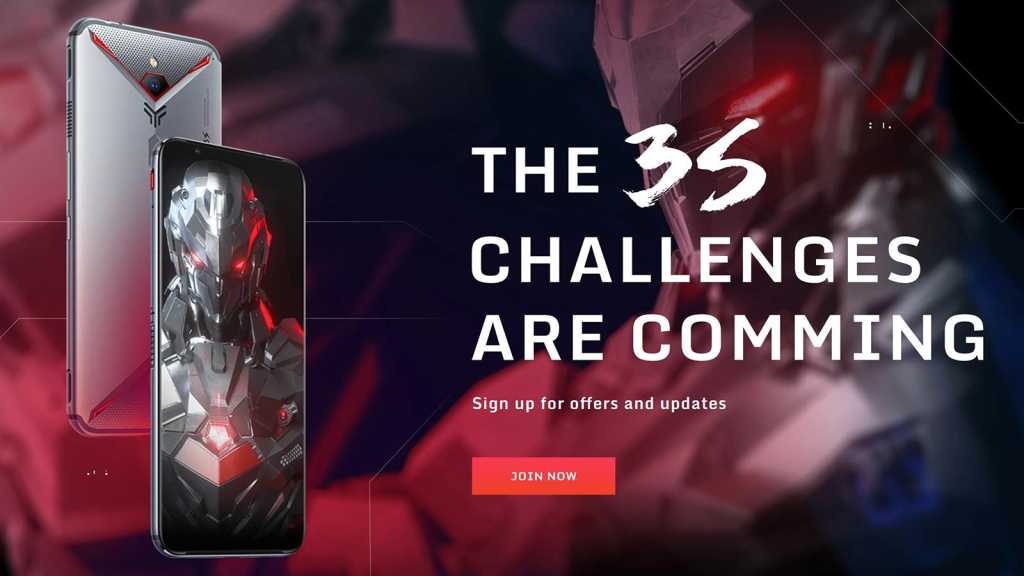 We’ve only just reviewed the  Red Magic 3 but parent company ZTE has just announced the Red Magic 3S, which is basically the same phone with a spec bump.

Gaming phones are here to stay.They often have similar specs to  the best phones around but add things like a higher refresh rate display, cooling systems and LED lighting.

We currently rate the Red Magic 3 as the second-best gaming phone behind the Asus ROG Phone 2, so it’s a bit odd that ZTE is rushing out the barely different 3S.

The phone is exactly the same as far as we can tell aside from having a Snapdragon 855 Plus instead of a Snapdragon 855. If you’re a gamer who is chasing the ultimate spec monster than maybe that matters to you, but for everyone else it’s ridiculous that it’s the only thing to change between the two models.

If you do indeed care, you’d be annoyed that you bought the original 3. You can even play in Red Magic’s 3S Challenges online to try and win yourself the new phone.

The 3S ships running a plain version of Android 9 Pie, has UFS 3.0 fast storage speeds, a 48Mp camera and 8GB or 12GB RAM depending on the version you go for.

ZTE claims it has updated some things here but on paper the processor is the only component that’s different. The company said the active cooling system that uses liquid cooling and an actual fan is “improved” but doesn’t say how. The 3S has the same huge 6.65in 2340 x 1080p display with a 90Hz refresh rate for smoother-than-normal gaming.

Perhaps we should curb our scepticism though. ZTE claims the Snapdragon 855 Plus improves graphical rendering speeds by 15% over the 855, which could be a good way to futureproof your gaming phone purchase for the coming years as mobile games become more demanding.