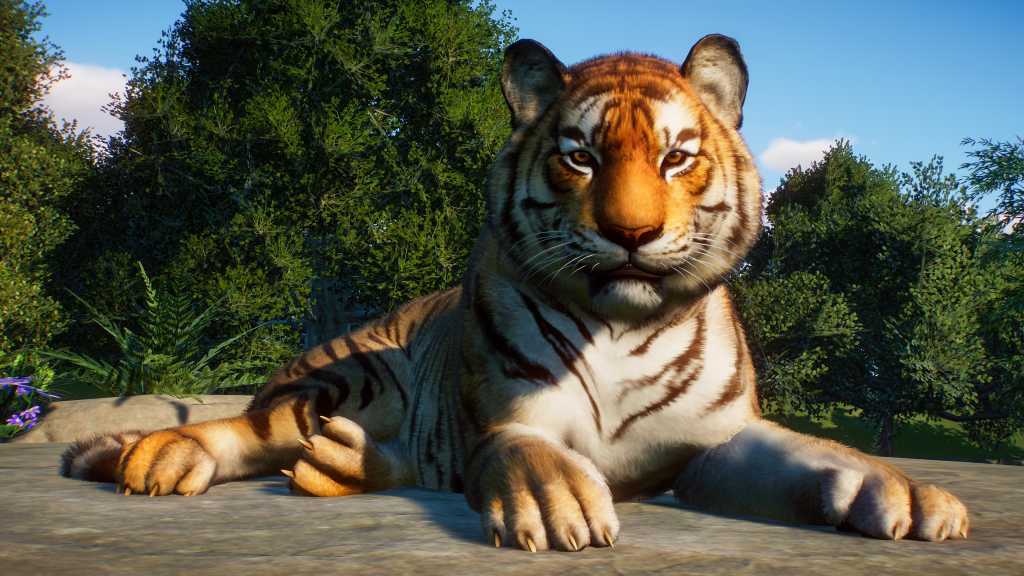 The Planet Zoo beta has officially kicked off for Deluxe Edition pre-order owners, and is due to continue all the way until 8 October. The beta includes access to both the Career and Franchise modes, and Frontier has confirmed that you’ll be able to look after over 30 animals during the beta period, so you’d better dig out the animal encyclopaedia your aunt bought you for your 13th birthday!

More specifically, the Planet Zoo beta begins right now (4pm BST/8am PDT, 24 September) and will be available until 5pm BST/9am PDT on 8 October 2019, giving you a solid bit of time with the game to learn its many nuances ahead of general release on 5 November 2019.

The Planet Zoo beta features access to not only the new Career mode, but the online-supported Franchise mode too. The Career Mode beta serves as a tutorial of sorts for budding keepers, and takes you through the steps involved in creating your dream zoo. It takes place in the game’s Temperate Biome and will see you building habitats, adopting animals and tacking a range of objectives to further your zoo and career.

Franchise Mode, on the other hand, is set in the Savannah biome and provides a deeper simulation experience with a sandbox map and a fully economy. This mode gives you free reign to do things however you desire, and also provides a way for players around the world to connect and trade prized animals.

The beta features a range of wildlife across both modes, with headline animals including the West African Lion, Reticulated Giraffe, Bengal Tiger, Snow Leopard and Galapagos Giant Tortoise. Frontier has revealed that there are over 30 species available in the beta, each with unique traits and personalities. There’s even variation in traits and behaviour amongst members of the same breed, making each animal unique.

Those who play the beta will also gain access to the Komodo Dragon, Pygmy Hippopotamus and Thomson’s Gazelle at launch in November.

Those who are yet to pre-order the game can do so via Steam. It’ll set you back £34.99/$44.99 for the standard edition, but if you want to get in on the beta action, you’ll have to fork out £42.99/$54.99 for the Planet Zoo Deluxe Edition. If you want to find out more about the game before you pre-order, take a look at our full review of Planet Zoo.