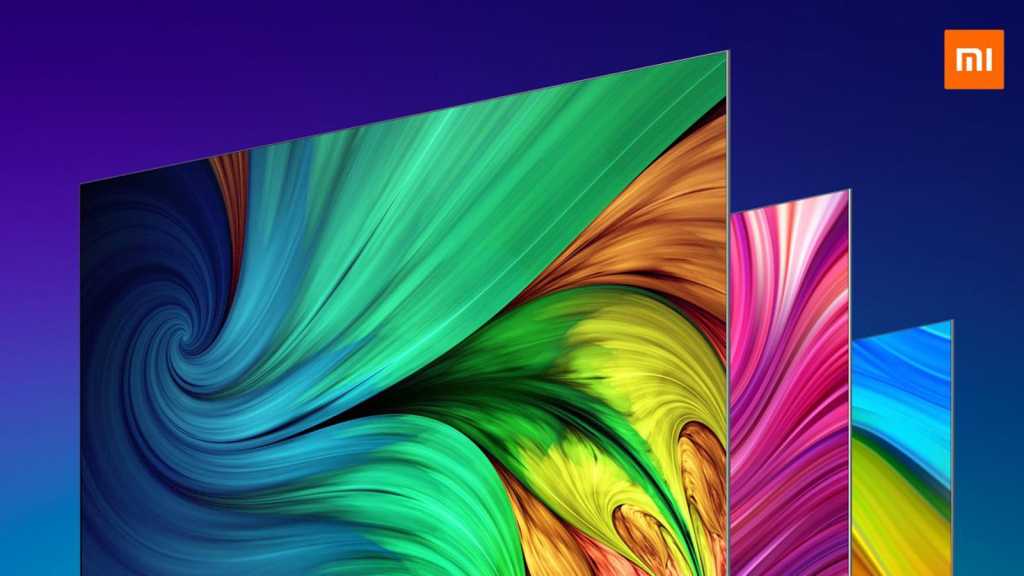 We did have to check our eyes were not deceiving us earlier today when Xiaomi announced its new Mi Full Screen TV Pro would start at just 1,499 yuan, which is around £169/US$211/192€.

The announcement was made during a special event this morning in Beijing, during which Xiaomi also unveiled MIUI 11, Mi 9 Pro and the awe-inspiring Mi Mix Alpha, along with some accessories including a 50W 20,000mAh power bank, 30W wireless charging stand and Air 2 wireless earbuds.

This is cheap for any TV, but this is a 43in 4K screen (also available in 55- and 65in at 2,399- and 3,399 yuan respectively) that has a virtually bezel-less aluminium frame and supports 5G-accelerated 8K content.

The catch is it’s not available in the UK, but in China Mi Full Screen TV Pro will be available to pre-order from 6pm today and on sale later this week.

The TV is powered by a 1.9GHz Amlogic T972 12nm processor, along with 2GB of RAM and 32GB storage. It runs the Patchwall UI and has Mi AI 3.0 built-in, allowing for voice- and smart-home tech control.

It has a beautiful design from any angle, with the huge LCD panel dominating 97% of the front and a fancy 3D carbon-fibre effect at the rear.

We’ve never been quite so jealous of tech available outside the UK before. If you are looking for a new TV in the UK, unfortunately you’ll have to pay a little more, though we have rounded up some great TV deals for you.