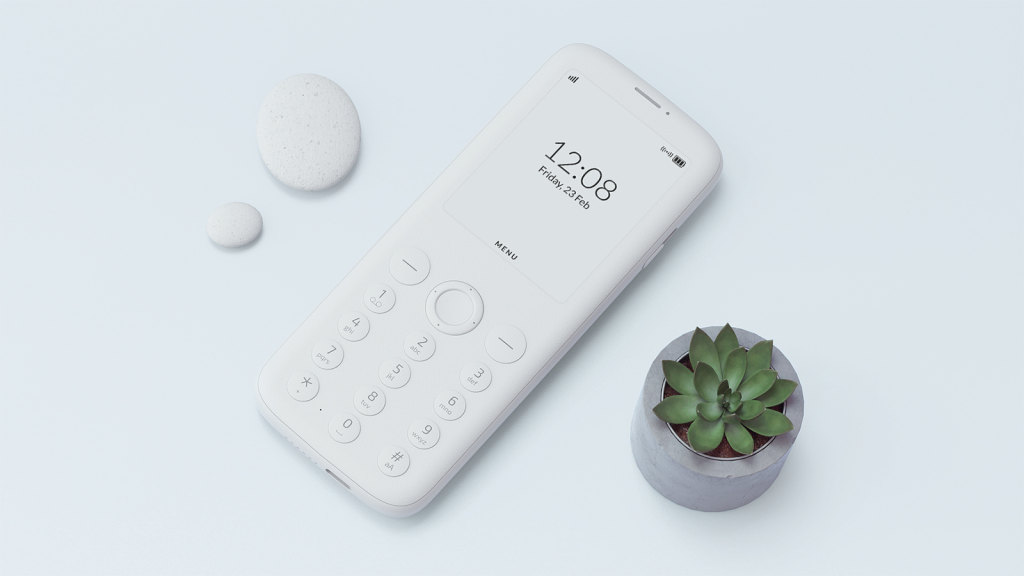 We all want to put our phones down and engage more with the world. That’s what minimalist phone companies tell us and Mudita is no different. The company is launching the Mudita Pure,  a feature phone with few functions besides calls and texts.

It has a 2.84in e-ink screen like that found on a Kindle, 4G Internet tethering via USB-C cable, a headphone jack and built-in music player and battery that can last up to two weeks. It doesn’t have a camera or a touchscreen.

With a numerical keypad for T9 texting and navigation buttons in a stark white design, it looks like a Nokia phone before its paint job. The Mudita Piure goes live today on Kickstarter.

We’ve seen similar phones in the  Punkt MP02 and the Light Phone with inspirational CEOs who claim they don’t need smartphones. But the products usually come with steep prices – the Punkt MP02 is £295 and can only call, text and act as a 4G hotspot.

The starting price for Mudita Pure’s Kickstarter is $221 USD when you apply an introductory offer. The prices of these phones are high because they’re made by small start ups that need to make money back – Apple and Samsung could make a similar phone and sell it for much, much less. But your attention on smartphone screens and the cost of the things themselves makes those companies money, so they don’t.

The Mudita Pure also sells itself on its low Specific Absorption Rate, or SAR. The phone is fitted with a special antenna that supposedly minimises exposure to harmful radio frequencies found in all phones. 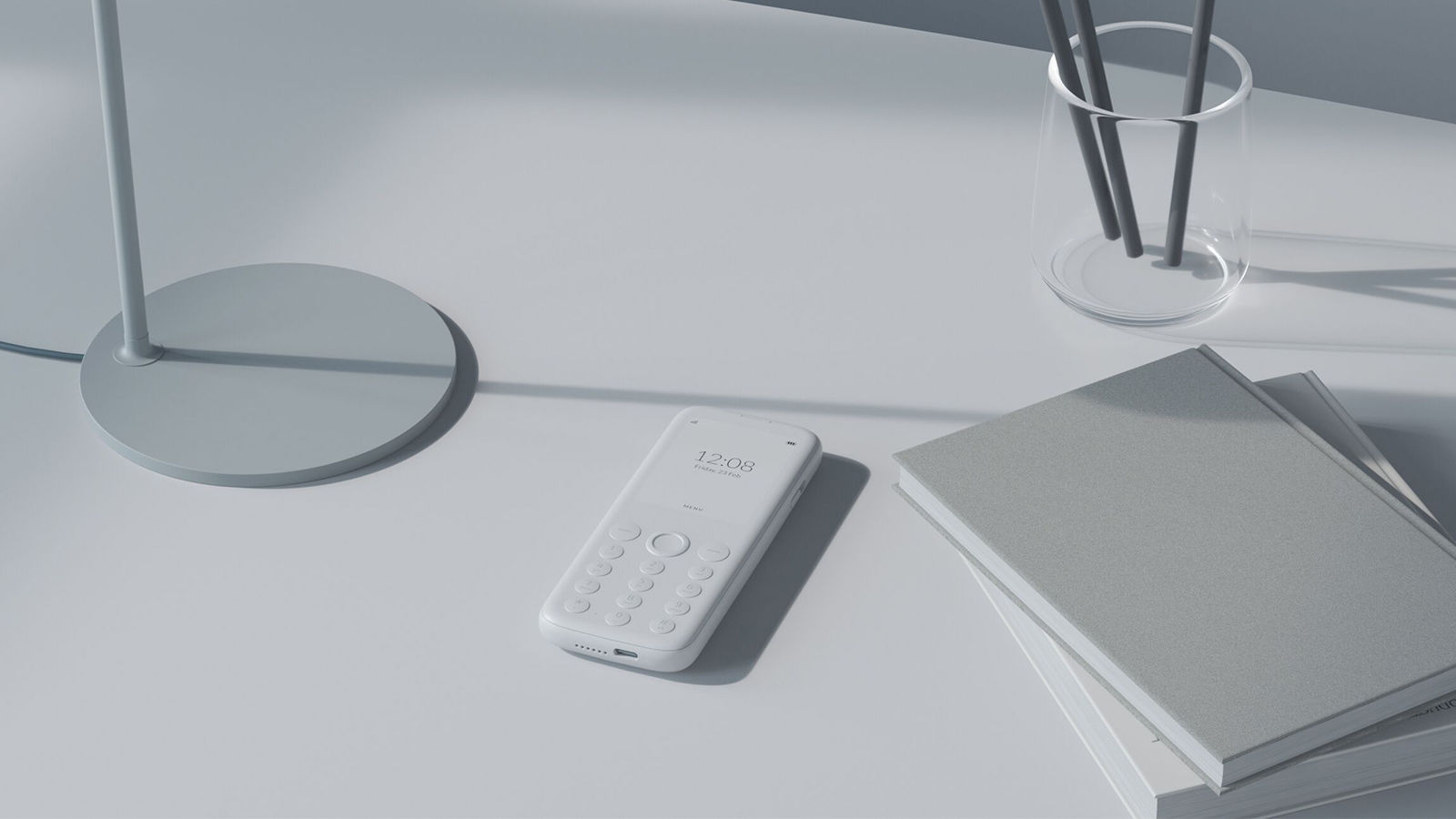 Mudita was founded by Michał Kiciński who is also a co-creator of the games The Witcher and Cyberpunk 2077. “At Mudita, we believe that great things happen when we’re fully present. As tech giants and brands aim to fill our lives with more technology and limit our privacy, encouraging people to share and live their life through their devices and platforms, Mudita wants to do the opposite,” he said.

He believes stripping back the functions of a smartphone, the device you use the most, is the key to this. But when you take away absolutely all the functions of your phone you also lose the stuff that makes you productive in the modern working world, something minimalist phone companies struggle to address. The answer is usually to carry their phone and a laptop.

The fact the Mudita Pure lets you tether to a laptop to go online is proof that you need to log back on sometimes. Taking away the ease a smartphone gives you to go online is a barrier Mudita believes people will willingly make to better balance their mental wellbeing.

Minimalist phones are a great idea and we could all do with being offline more. But when you completely take away connectivity from your primary device, it tends to put up barriers rather than solve problems.

Mudita is a curious company whose website shows three products: the Mudita Pure, the Mudita Bell clock and an album by a solo artist that apparently represents the company’s values. It’s a familiar play from a company that is not first to the minimalist phone trend, and it probably won’t be the last.