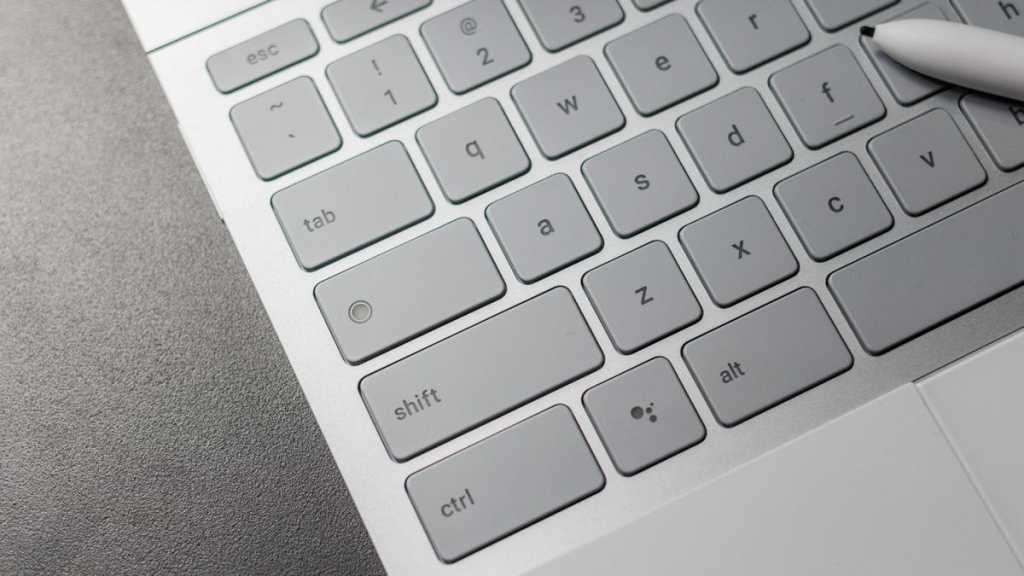 Google will launch the Pixelbook Go alongside the Pixel 4 and 4 XL at its 15 October Made by Google event. That’s according to a new report from 9to5Google, citing anonymous sources.

We have been expecting a follow-up to Google’s 2017 Pixelbook but the report claims the new device won’t be a direct sequel. It will be a traditional clamshell laptop rather than the 2-in-1 design of the original, nor will it be compatible with the Pixelbook Pen.

This is somewhat surprising but could hint that the £999/$999 Pixelbook didn’t sell well and that Google would prefer it could be competitive with its own Chromebook hardware. Its Pixel phones do not sell well in their premium price bracket either.

As the ‘Go’ name implies the new Pixelbook will hopefully be just as portable as the svelte Pixelbook. Indeed, we’ve seen the Go branding on the  Microsoft Surface Go that is a compact, cheaper take on the popular Surface Pro.

9to5Google believes that the video it hosted of a Chromebook codenamed ‘atlas’ is the upcoming Pixelbook Go:

It will apparently have a 16:9 13.3in touchscreen display (as in the above video) and will come in Full HD or 4K screen options. The latter points to the device perhaps not being as wallet-friendly as the other rumours suggest, though. Perhaps Google is opting to put high-end screen tech in a cheaper casing to bring the price down?

The Pixelbook Go is said to come in Intel Core m3, i5 and i7 versions, which points to a widely priced tiered line up akin to the Pixel Slate. There will be variations on 8GB or 16GB RAM and 64GB, 128GB or 256GB storage.

With so many options there is likely to be an affordable, everyday Pixelbook Go at one end and an all-out Chromebook at the other. It’ll come in black or pink.

If these rumours are true it’s a bold move from Google to diversify its own Chromebook hardware after the high-end only Pixelbook and doomed Pixel Slate. Hopefully the company can get it right, and at several prices that are right for a wider range of customers.