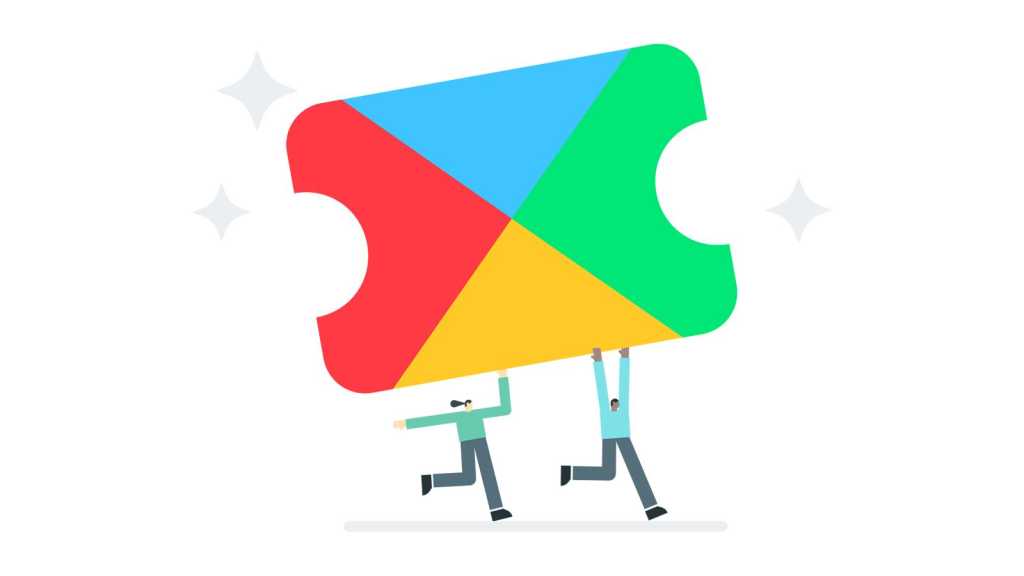 Google has announced Google Play Pass, a pay monthly service that offers ad-free apps and games with no in-app purchases. It will launch in the US this week and will cost $4.99 per month, the same price as Apple Arcade. The latter Apple service is game-only whereas Google’s includes other apps.

The service promises more than 350 apps and games that Google describes as “completely unlocked” even if the app on its own follows the freemium model of serving ads and pushing in-app purchases. There’s not a full list of apps at the time of writing but a  Google blog post name checks AccuWeather and games like Star Wars: Knights of the Old Republic, Mini Metro, Monument Valley and Stardew Valley.

Play Pass will first be exclusive to Android phones and tablets in the US, while Google vaguely promises to bring it “to additional countries soon.” There’s no mention of future iOS compatibility. The $4.99 per month asking price starts with a ten-day free trial and there’s even a $1.99 per month offer for the first 12 months if you get in there quick.

This move from Google just after Apple Arcade’s launch shows the world’s biggest tech companies are really thinking about how to subvert the pay to play app model. Many people are averse to paying out once for a game with no ads, so these subscription services seem to be the new way of thinking. Just like we are all used to paying Netflix monthly for games, we can now expect to start paying Google or Apple monthly for mobile apps and games.

Once subscribed, your device will show a Play Pass tab in the Play Store app where all the apps are listed. There’s also a new Play Pass ticket logo that will appear in the wider app store to show you what’s included in the Pass subscription. You can also share your own Pass with up to five family members through Google Play Family Library.

Unlike Apple Arcade that launched with exclusive titles, every app included in Google Play Pass is already available to download individually from the Play Store whether it’s free or paid. Despite this, Play Pass is invite-only when it comes to bringing new developers on board, suggesting Google will attempt to push exclusively developed titles in the future.

When it comes to apps ‘free’ often means a bad user experience. Google Play Pass is aiming to stop that with no ads and no in-app purchases. Will you be paying for it?