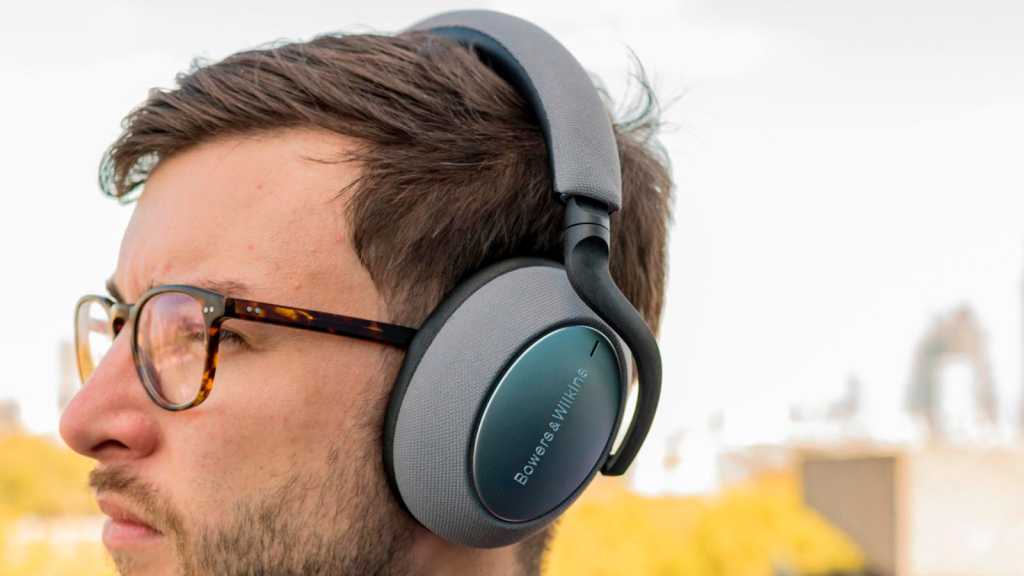 Bowers & Wilkins has introduced another member to its Formation Suite, the latest range of wireless speakers. It’s called the Formation Flex and is a compact sphere-shaped speaker that can be used on its own or used with a second unit to create a stereo pair. You could even use a pair as rear surround speakers in a home cinema setup.

The £399 / $399  Formation Flex uses the same advanced wireless and digital-to-analogue technology as the rest of the range and sounds very good indeed. We only had a short demo in a very large and busy environment to listen to it, but first impressions are very good. The tiny speaker packs a punch and even when turned up loud, doesn’t distort, like some other speakers do. 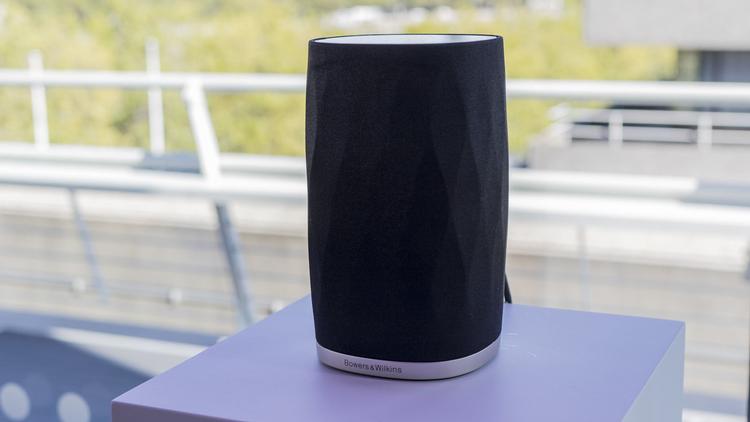 The second and more interesting announcement is the introduction of four new pairs of wireless headphones.Two of these are on-ear sets and two are in-ear. B&W says they have been redesigned from the ground up and use the latest hybrid noise-cancelling technology.

At the top of the range is the PX7. The flagship wireless over-ear headphones have active noise cancelling and are made with a new, lighter carbon fibre composite material and a specially coated fabric to repel dirt and water. 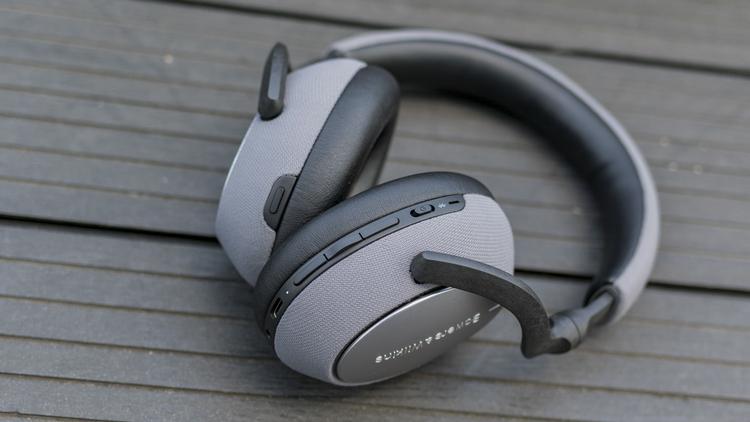 They have been designed for longer listening sessions, and B&W says they’ll run for 30 hours with noise canceling enabled. The DAC section, DSP and drivers are all new and we could definitely hear an improvement over the older PX headphones. The PX7 uses the latest aptX HD Bluetooth technology and comes in either Space Grey or Silver. You can buy a pair for £399 / $399 from B&W. They’ll be available in October.

If you prefer something a little smaller and more commuter friendly, that’s the PX5. They use the same technology as their bigger brother, but have an on-ear design, are smaller, lighter, and still pack a battery life of 25 hours. Both models feature quick charge that gives you three hours of use in just 15 minutes. The PX5 is available in Space Grey or Blue at a price of £269. 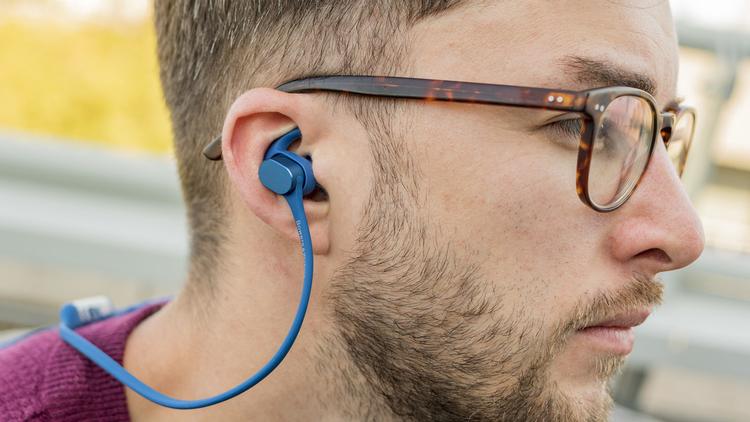 If you’re not a fan of large headphones, B&W also announced its first Bluetooth neckband models, the PI4 and PI3, the latter of which can be seen above. The coating is a soft silicone and rubber. Both sets feature newly designed dual drivers, one for the highs and one for the mid- and low-range frequencies.  The PI3 also uses separate amplifiers for each driver. So four amps in total, but they don’t have the same hybrid noise cancelling as the PI4. The PI4 has a 10-hour battery life, with the PI3 offering eight hours between charges and you can quick charge them in 15 minutes for an extra two hours of battery life. They come in three colours: Space Grey, Gold and Blue and cost £269 for the PI4 and £169 for the PI3.

You can pre-order the PI3 from Sevenoaks Sound & Vision in the UK, or get them in the US from B&W’s website.

The new range of wireless headphones also benefits from an updated app for Android and iOS.