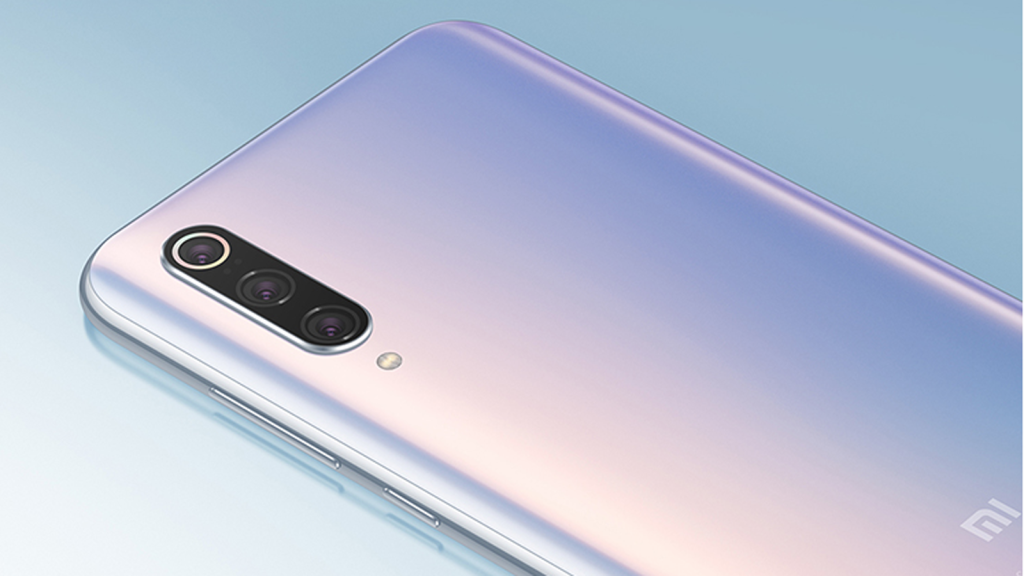 The sixth model in the Mi 9 line, Mi 9 Pro has been confirmed in China this morning, yet has been somewhat overshadowed by the Mi Mix Alpha. It is the first in the series to feature 5G connectivity, and boasts other improvements over the standard Mi 9 including a 4,000mAh battery and improved sound. The top model has an incredible 512GB of storage and 12GB of RAM.

Mi 9 Pro: What to expect

Mi 9 Pro comes in two colours, a Titanium Black and a “colourful” Dream White, the latter featuring a white base but flickering through thousands of colours as you hold it in the light. Both versions have anti-glare, fingerprint-resistant glass. In the Titanium model a red ring around the main 48Mp camera lens and on the power button add to the overall appeal.

Mi 9 Pro swaps out Mi 9’s Snapdragon 855 processor for an 855+ with support for 5G. To date, Xiaomi’s only other 5G phone is a variant of the Mi Mix 3. Phone reception should excel no matter how you hold the Mi 9 Pro with seven antennae inside.

This is still a 7nm chip, but it features an overclocked CPU (from 2.84GHz to 2.96GHz) and GPU that unlock much faster performance – you can expect a 15% uplift in games. In AnTuTu Xiaomi says it scored a very high 480,830 points.

In order to deal with the extra heat generated by the overclocked processor there is a VC (vapour chamber) cooling system that can reduce CPU temperature by 10.2 degrees.

The entry-level Mi 9 Pro comes with 8GB of RAM and 128GB storage, but the top option has an incredible 512GB of storage and 12GB of RAM. Xiaomi believes that in the 5G era we will be downloading much larger files, so this will allow you to store whatever content you want. There is no possibility of expansion through microSD, but we don’t suppose you’ll need it at this size.

The Dot Drop waterdrop-notch display also features in Mi 9 Pro, which has the same 6.39in Full-HD+ AMOLED panel with a 19.5:9 aspect ratio and in-display fingerprint sensor. Colour accuracy is much better here, however, and stacks up well against other flagship phones.

New is a higher-capacity battery, up from 3,300mAh to 4,000mAh, and yet the phone weighs only 196g and measures 8.54mm thick. After seven hours of heavy use (intensive gaming) you can expect 21% of power to remain.

Arguably even more interesting than the bigger battery is faster charging – on three fronts. With Mi Charge Turbo there’s 40W wired and 30W wireless charging, as well as TUV-certified 10W reverse charging, and Xiaomi includes a 45W charger in the box so you can even charge your laptop from it. The theory is you’ll be able to charge both phone and laptop from the same cable, and all other wireless devices such as your smartwatch or earbuds from the phone.

With a compatible wireless charger you’ll be able to fully charge Mi 9 Pro in 69 minutes, and can get to 50% in 25 minutes. Over a wired connection expect a fully charged phone in 48 minutes. 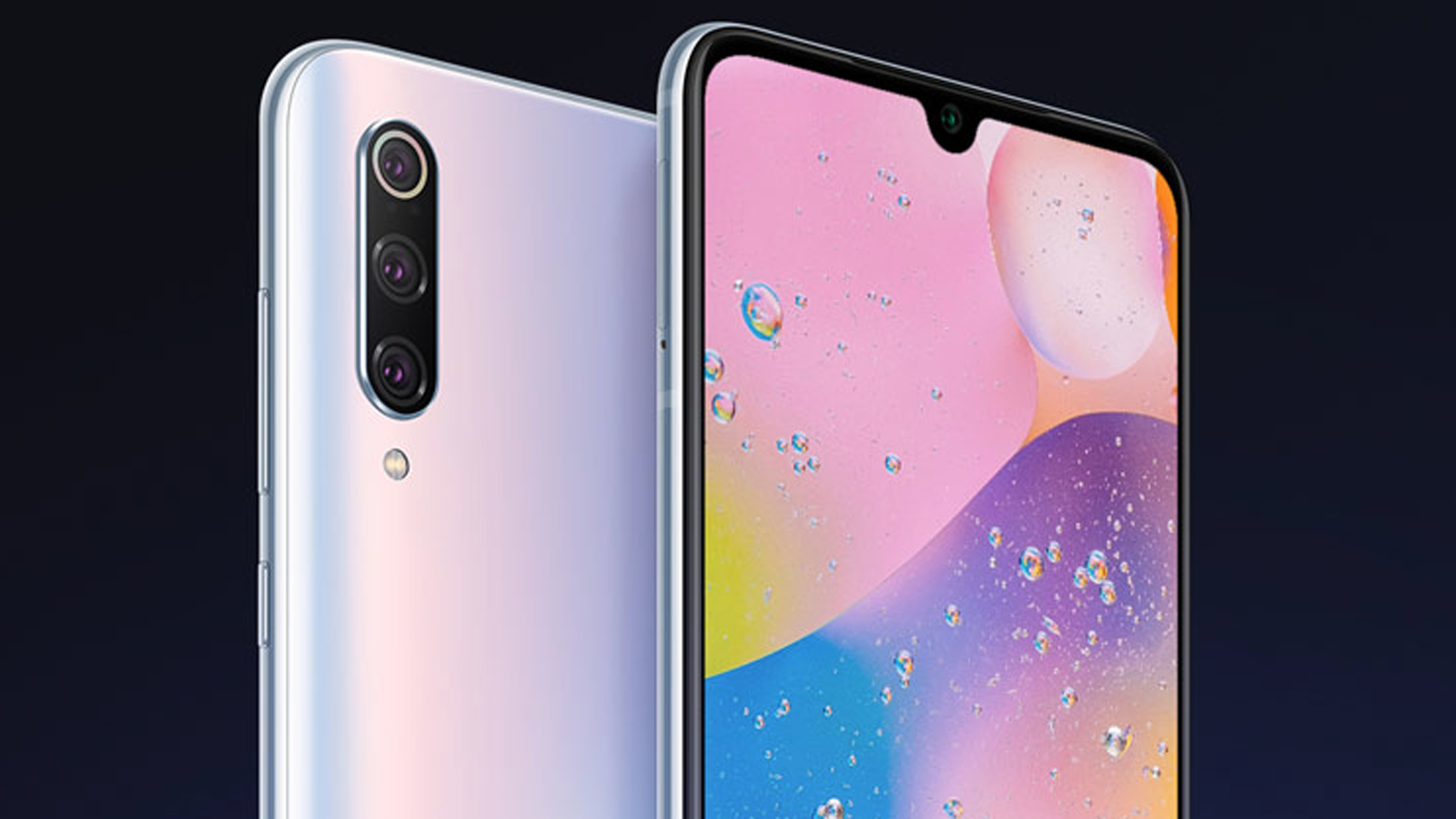 Mi 9 Pro benefits from HD Vibration, which is in essence more customisable vibration patterns (up to 150) that can deliver a more immersive gaming experience. This is possible thanks to a huge (10x10x3.5mm) horizontal linear motor, which Xiaomi says is the largest in any Android phone.

Audio has also improved over Mi 9 with a huge 1.04CC sound chamber, along with Smart PA.

The cameras are the same as on Mi 9 (48Mp + 12Mp + 16Mp) though Xiaomi has fine-tuned the algorithms to make results even better. As before there’s also a 20Mp selfie camera.

NFC eID, which allows you to more easily check in for a flight, train or hotel, is new to Mi 9 Pro. You can also use your phone as a key for your car (obviously a compatible car is required).

When is the Mi 9 Pro release date?

It will likely become available in the UK and Europe within the next few months, but in the meantime you’ll be able to buy Mi 9 Pro through unofficial channels such as GearBest and Geekbuying.

How much will Mi 9 Pro cost?

5G is more expensive tahan 4G, so there has been a necessary price hike over the Mi 9 – but not as much as you might expect. The entry-level model is roughly £100 more expensive, so in the UK we would expect Mi 9 Pro to start at around £599.

Confirmed prices in China are as follows:

Do note that these are merely retail prices, and Mi 9 is available online for as little as £265.50 (check out the Best Xiaomi Deals). Until the phone is officially on sale in the UK the retail price has little bearing on what you’ll pay from the likes of GearBest and Geekbuying.