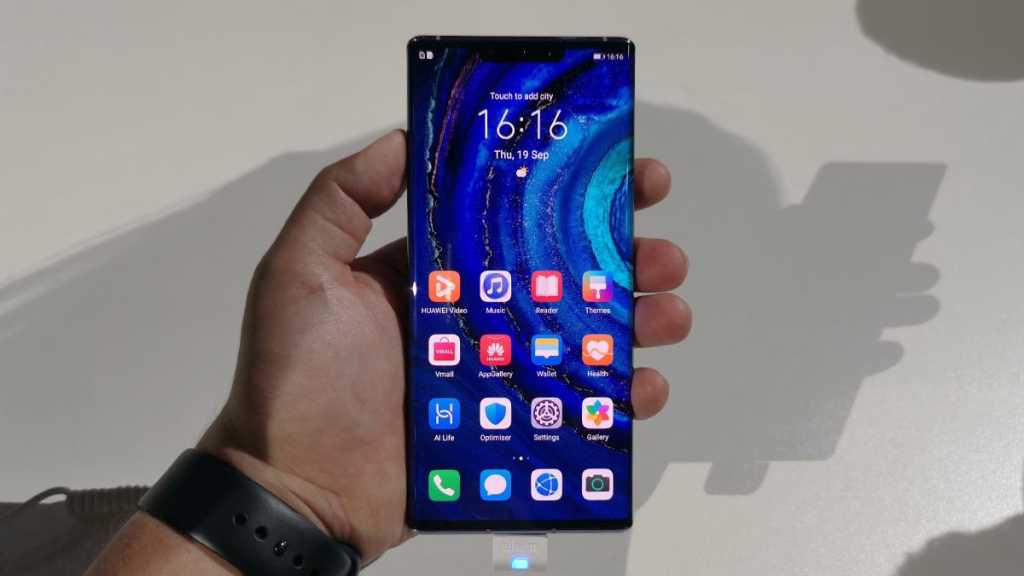 Huawei has  confirmed to Android Authority that it has “no plans” to unlock the bootloader on the Mate 30 and Mate 30 Pro, making it much harder for customers to sideload Google apps and services. This comment contradicts a previous statement from Huawei CEO Richard Yu.

Huawei announced the Mate 30 and  Mate 30 Pro at a flashy event in Munich last week. We were there to go hands on with both phones and they are undoubtedly beautiful, capable pieces of smartphone hardware. They should be worthy successors to last year’s Mate 20 phones.

But thanks to the US trade ban on Huawei, the Mate 30 phones are not Google certified and will not ship with the Play Store or official access to Google apps and services. This isn’t a problem in China but for westerners, an Android phone without Google apps is practically inconceivable.

It’s a crying shame for Huawei and for the smartphone buying public. This year’s  P30 Pro, the last Huawei flagship to not be affected by the Google ban, is truly one of the best phones you can buy.

Many Android phones allow you to unlock what’s called their bootloader. This process leads to you being able to sideload Google Play Services onto a phone that doesn’t ship with it – something many people would want to do if they really want one of the new Mate 30s and want to install Google apps. It’s unofficial, but it’s not illegal.

The new suggestion that Huawei won’t unlock the bootloader could be the nail in the coffin for the phones in the West. There still isn’t a UK release or pricing for the devices, and it could well stay that way.