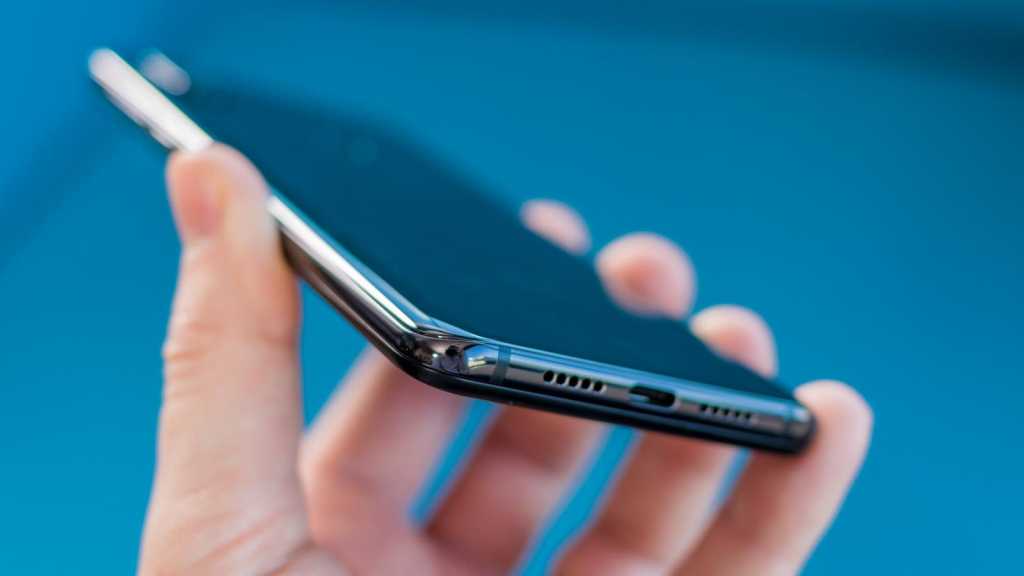 Xiaomi is ploughing ahead with yet another smartphone release – and potentially a claim to a new device form factor. Not content with its previous near-bezelless designs, teasers for the upcoming Mi Mix Alpha claim there are no bezels whatsoever.

Pictures posted to Weibo tease a 24 September event where a phone with 100% screen to body ratio will apparently appear. This is the Mi Mix Alpha, which in another image is shown on a bookshelf with a wraparound spine design like the folding display on the Huawei Mate X. 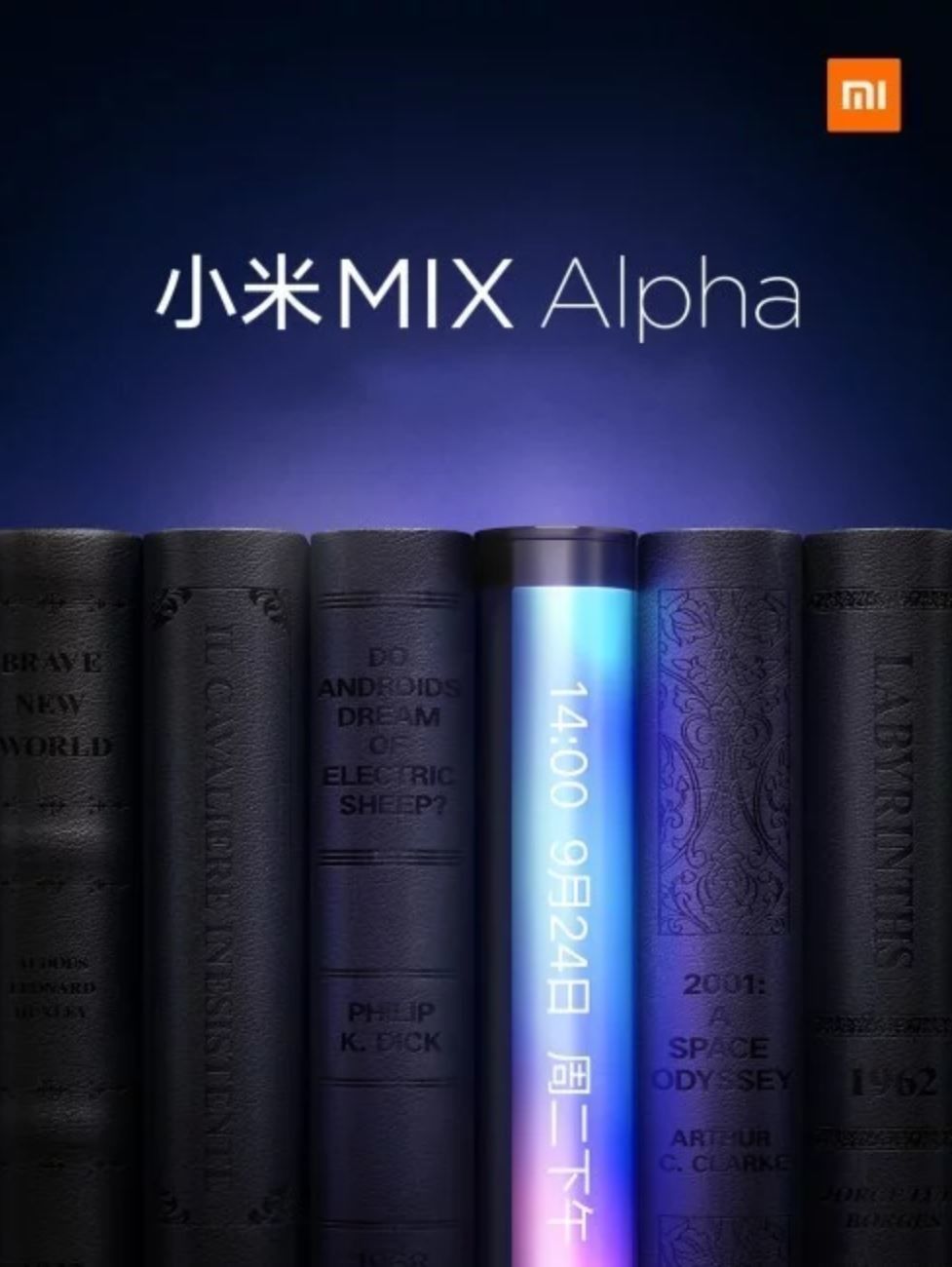 But the Mi Mix Alpha will not be a foldable phone and the display probably won’t wrap all the way round to the rear of the phone. According to rumours it’s a fully realised waterfall design where the display curves down the walls of the phone, topping the screen seen on the  Vivo NEX 3 by being able to claim 100% coverage of the front of the body.

Further leaks show a phone that looks a lot like the Mate X when folded, with a black bar housing the cameras being the only interruption to a device that has a full display all the way round its body. Whatever the Mi Mix Alpha turns out to be, it’s going to be a cutting edge design. 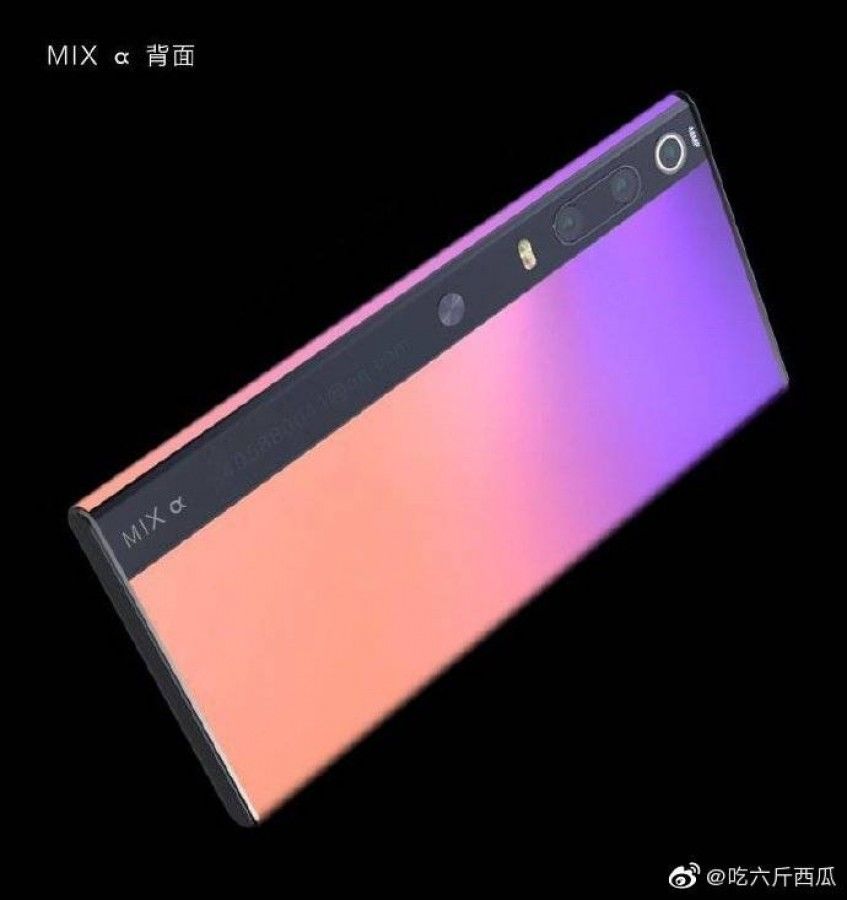 A wraparound display that doesn’t fold out has less utility though, and is more engineering for the sake of it.

The teaser posters also name a Mi 9 Pro phone that will launch alongside the Mi Mix Alpha, and it looks like both phones will be 5G compatible. Xiaomi has launched a mad number of phones in the Mi 9 line, and the Pro looks set to be the next.

We review nearly every Xiaomi phone that comes out and you can be sure we’re eager to get our hands on these next two – particularly the Mi Mix Alpha. 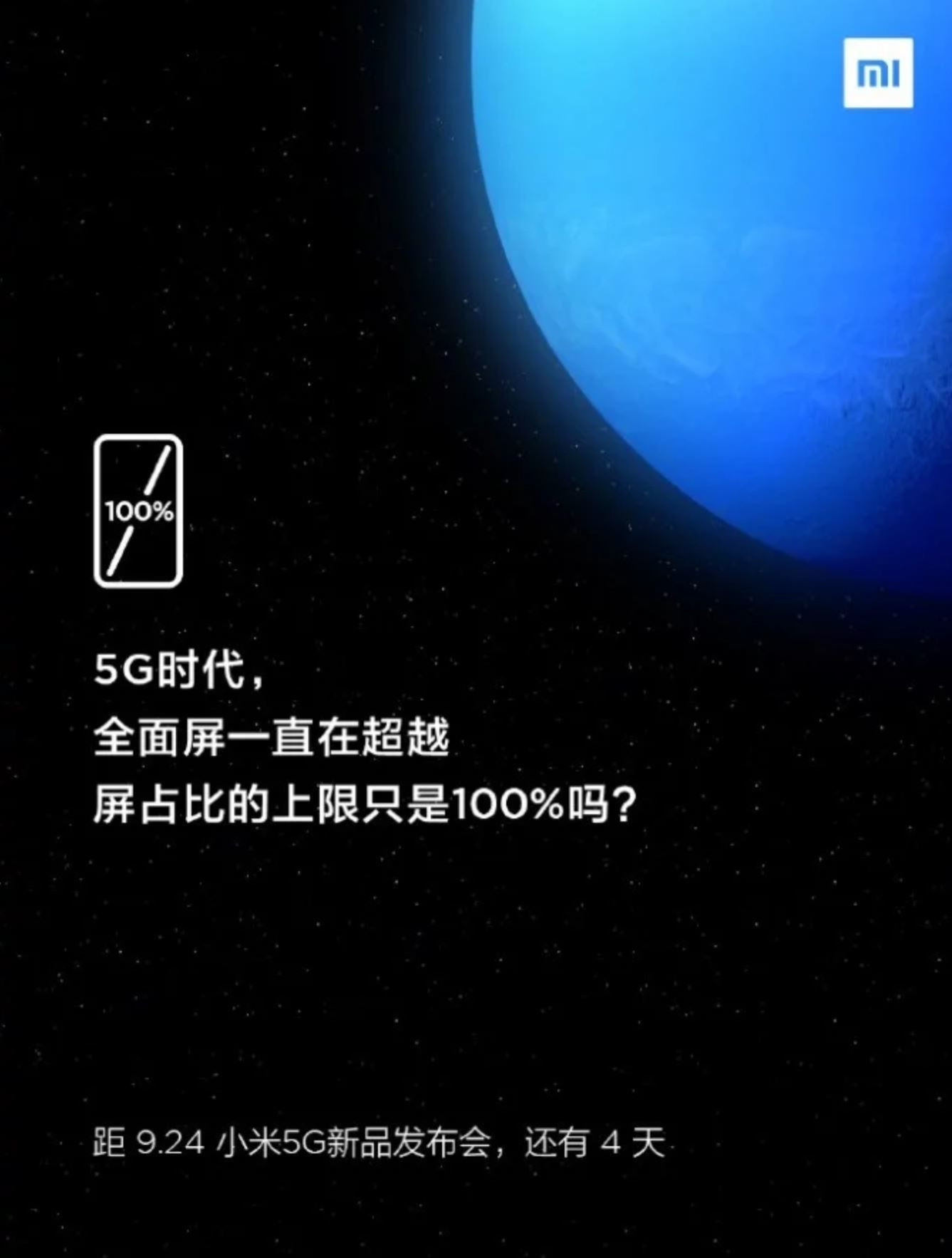