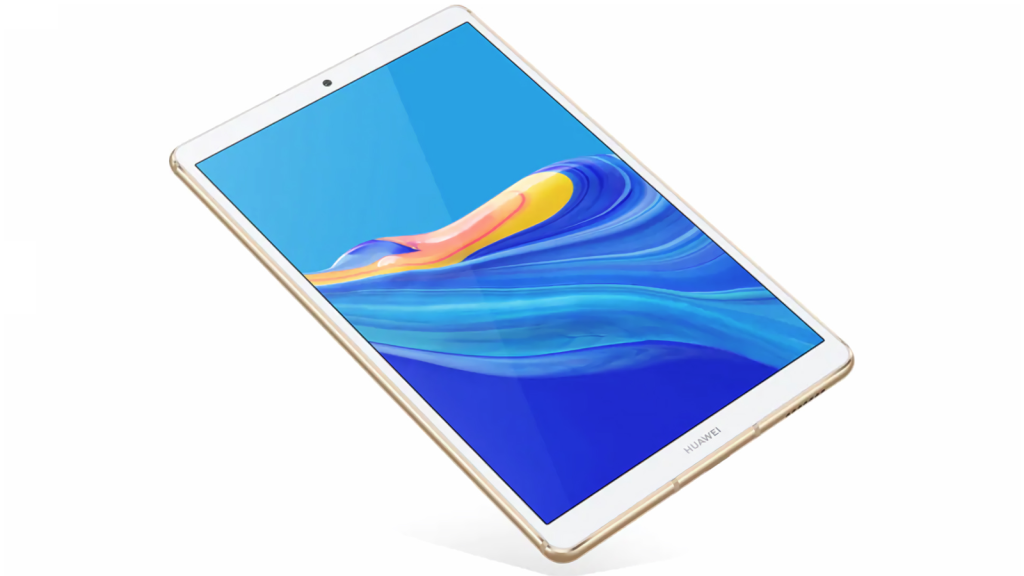 If you’re looking for an affordable Android tablet the MediaPad M5 line has among the best specifications you’ll find, so we are keen to hear more about the MediaPad M6 that launched in China back in June 2019.

The spec is otherwise very similar, with both running Huawei’s own 2018 Kirin 980 7nm octa-core processor and the Mali-G66 MP10 GPU, alongside 4GB of RAM and 64- or 128GB storage. A Turbo option ramps up the performance with 6GB of RAM and 128GB of storage, but all three feature microSD support up to 512GB.

Other highlights include Harman Kardon stereo speakers, and 13Mp (rear) and 8Mp (front) cameras. The larger model additionally has a fingerprint sensor at the front and a 3.5mm headphone jack.

We’re less enthusiastic about there being no AUX port on the smaller tablet, though you can use a USB-C adaptor to listen to personal audio, or utilise Bluetooth 5.0 to stream tunes to wireless earbuds.

When is the Huawei MediaPad M6 release date?

The MediaPad M6 is already available in China, though it has not yet launched globally and Huawei has not confirmed if or when that will happen.

However, if you do want to buy a MediaPad M6 in the UK now you can do so through GearBest, where the smaller model is available for £321.75 and the larger model £363 at the time of writing. (Cellular versions are also available in 8.4in and 10.8in.)

Bear in mind that these products ship to the UK from China, so you should factor in the possibility of import duty, which is charged at 20% of the value printed on the shipping paperwork.

Looking for a new tablet? Here are some of our favourites.