Microsoft’s Surface Event in New York on 2 October brought along various new devices including the Surface Laptop 3. This comes with a new design, large 15in size and a choice of Intel or AMD processors.

The firm also announced the Surface Pro 7, Surface Pro X and Surface Earbuds. More interesting is the dual-screen folding Surface Neo and smaller Surface Duo which has a similar design but runs Android.

When is the Surface Laptop 3 release date?

The Surface Laptop 3 is available to order with a release date of 22 October, so it’s on sale now.

How much does the Surface Laptop 3 cost?

Microsoft has confirmed that the Surface Laptop 3 starts at £999/$999. That’s for the same 13.5in screen as previous generations including the  Surface Laptop 2. 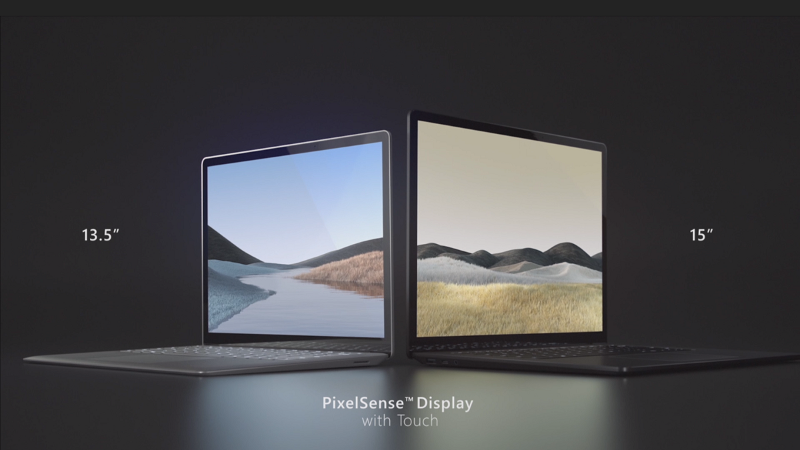 As we’ve just mentioned, a big change for the Laptop 3 is the option to go for a larger 15in screen. If the 13.5in size has always felt too small then Microsoft has delivered. These PixelSense displays with a 3:2 aspect ratio and still offer touch, with a 201ppi pixel density.

The other big news is that Microsoft offers Intel or AMD processors. The 13.5in Surface Laptop 3 comes with a quad-core 10th-gen Intel Core i5 or i7 processor which are part of the Ice Lake family. 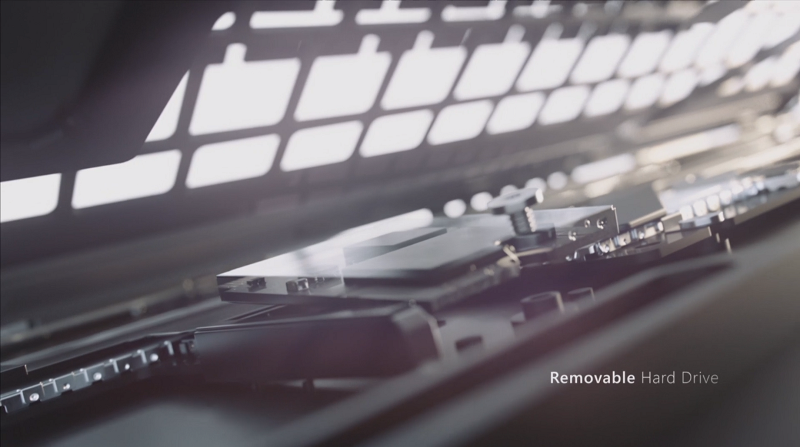 Either way, the Surface Laptop 3 offers Instant-on and has a modular design so the keyboard and surround can be removed easily (with tools). This makes is easier to repair or do something like replace the hard drive.

There’s still 1.3mm travel on the keyboard and the Precision Trackpad is now 20% larger than before.

Microsoft says you’ll get ‘all-day’ battery life and the Surface Laptop 3 comes with fast charging so you can get to 80% in under an hour. This is still done via the Surface Connect port. 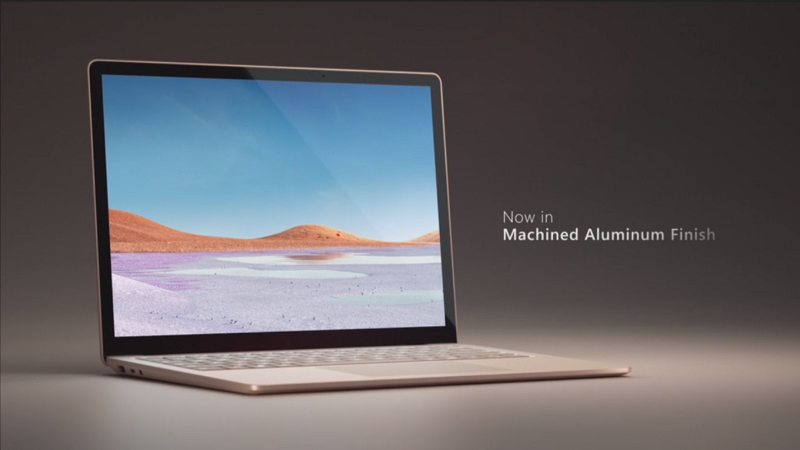 Other ports include USB-A and USB-C. These sit in a machined aluminium chassis (in addition to Alcantara fabric options) which Microsoft says has no rubber bumpers or finger scoops. The Surface Laptop 3 comes in a new Sandstone colour.

There’s also an embedded webcam which you can use with Windows Hello and a pair of ‘studio mics’. These are joined by ‘Omnisonic’ speakers’.