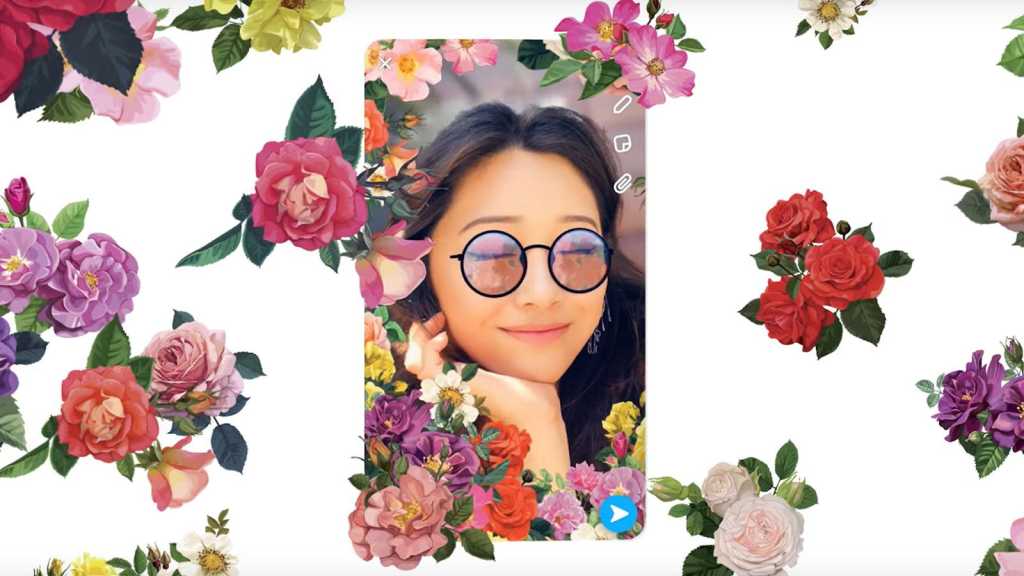 Snapchat has added fun 3D filters to its iOS app, but you need an iPhone X or newer to create them. Older iPhones (iPhone 8 and below) can view the filters, as can any Android phone.

The feature uses the Face ID 3D mapping tech found in all the iPhones with a notch to create a depth of field effect that you can see moving as you move your phone. You can turn on 3D Camera Mode by updating the Snapchat iOS app and then finding ‘3D’ in the drop-down menu on the camera screen.

In a post, Snap said: “Today we’re excited to introduce a 3D Camera Mode that adds depth to your Snaps. Use it to create Snaps that capture spatial detail, changing in perspective and appearance based on how you move your phone when you view them. These new Snaps look different, act different, and feel different.”

The feature is linked to the recent release of  Snapchat Spectacles 3 that let you take 3D images and video with the two attached cameras. The new 3D filters simply turn the cameras around to face you instead.

It marks another feature Snapchat has introduced to try and win back some of the market it lost to Instagram Stories, though the selfie aspect of Snapchat remains pretty darn popular. Snapchat will let you save your creations to the camera roll to share in other apps, too – though this is one of the main problems the company has where content created on its platform is not actually posted there.