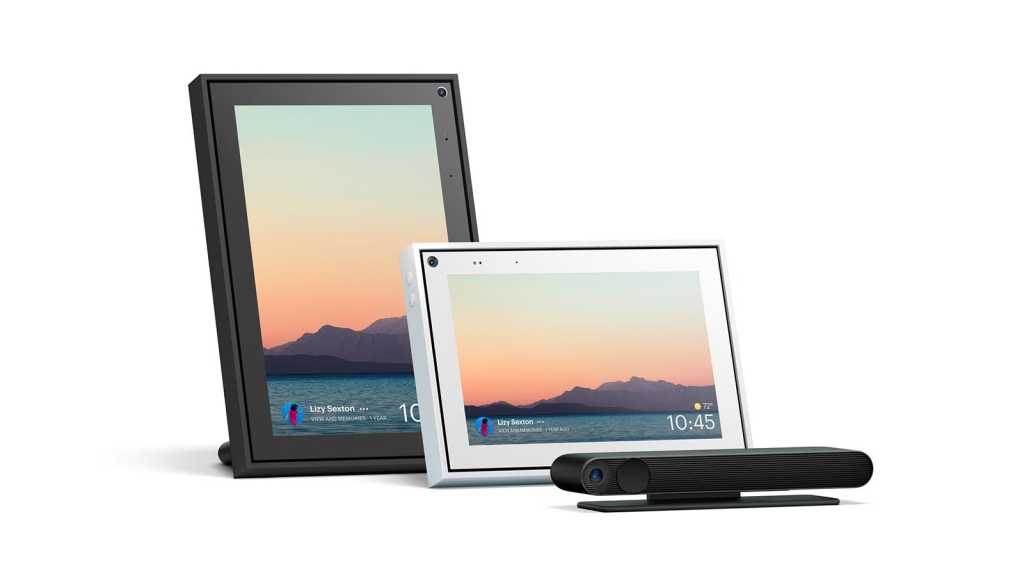 Facebook has updated its Portal smart display line up with three all-new devices. The Portal, Portal Mini and Portal TV will launch in the US and Canada, UK, France, Italy, Spain, Australia and New Zealand.

The original Portal hardware was only released in the US and the range is like the  Google Nest Hub Max and  Amazon Echo Show 2 in its design and use cases. The Portal also has smart assistant features with a ‘Hey Portal’ command and Amazon Alexa built in.

In addition to video calling you can display photos and videos from Facebook, play music via Spotify, Pandora and iHeartRadio and stream films and TV shows via Amazon Prime Video. It’ll also work with WhatsApp calling, as WhatsApp is owned by Facebook.

The 10in Portal and 8in Portal Mini are an austere, rectangular redesign that streamlines the bulky original into HD screens that looks like plain black or white photo frames. Either device can stand landscape or portrait 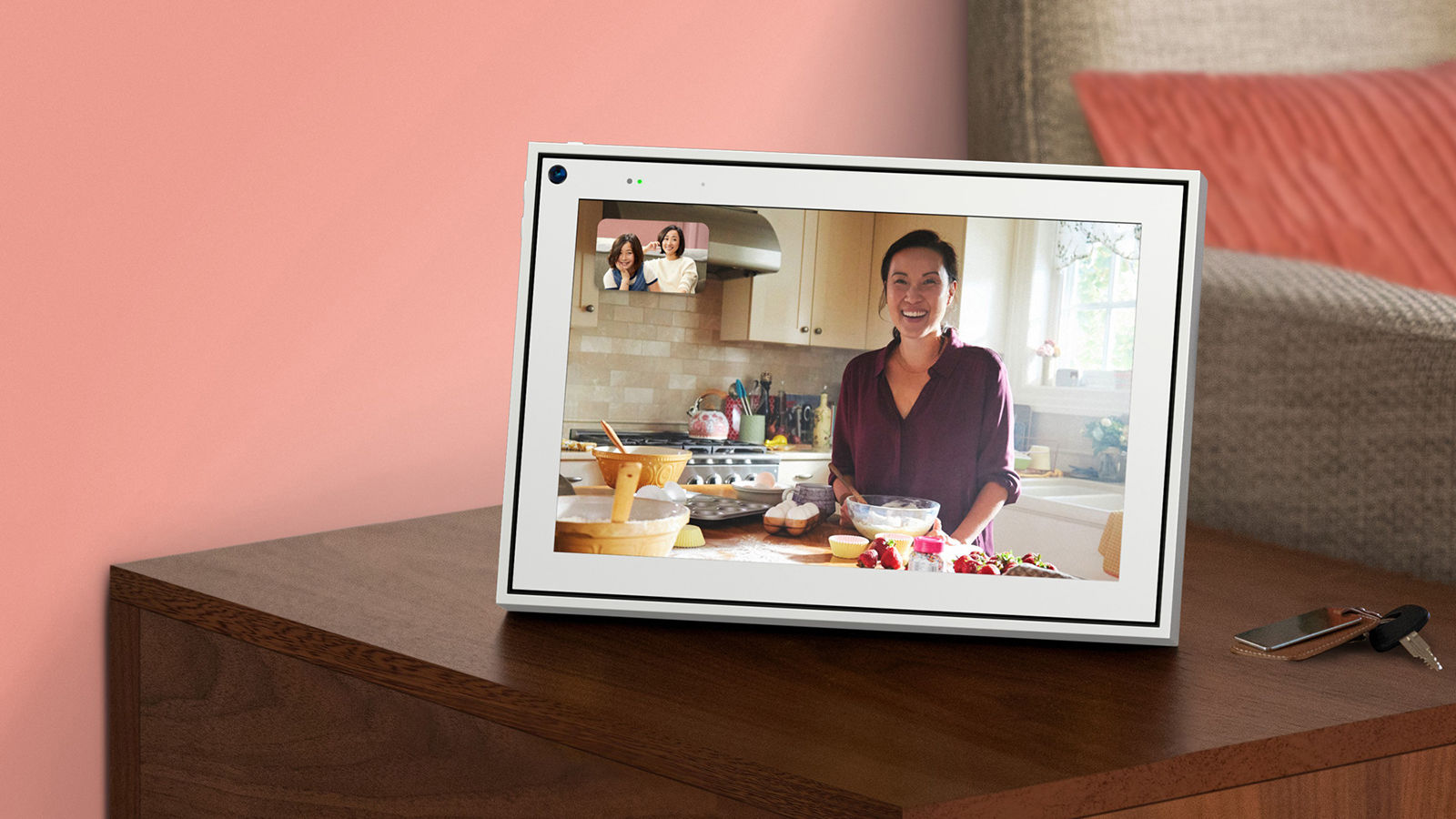 When Facebook released the first-gen Portal the company took a lot of flack in the media around the device’s privacy. Released around the time of the Cambridge Analytica data scandal when Sauron’s eye was fixed firmly on Zuckerberg, there was a lot of suspicion around the wisdom of bringing a Facebook-owned camera into your home.

Portal TV is a plug-in camera and speaker set up that turns your TV into a Portal if you want a living room-filling video calling option. The cameras on all three devices have what Facebook calls Smart Camera that pans and zooms in on you as you move about and Smart Sound that enhances your voice while getting rid of background noise.

Facebook said in a press release that “for added security, Smart Camera and Smart Sound use AI technology that runs locally on Portal, not on Facebook servers”, but that does not mean your video calls and voice commands are stored locally. This is the same as the first-gen products. 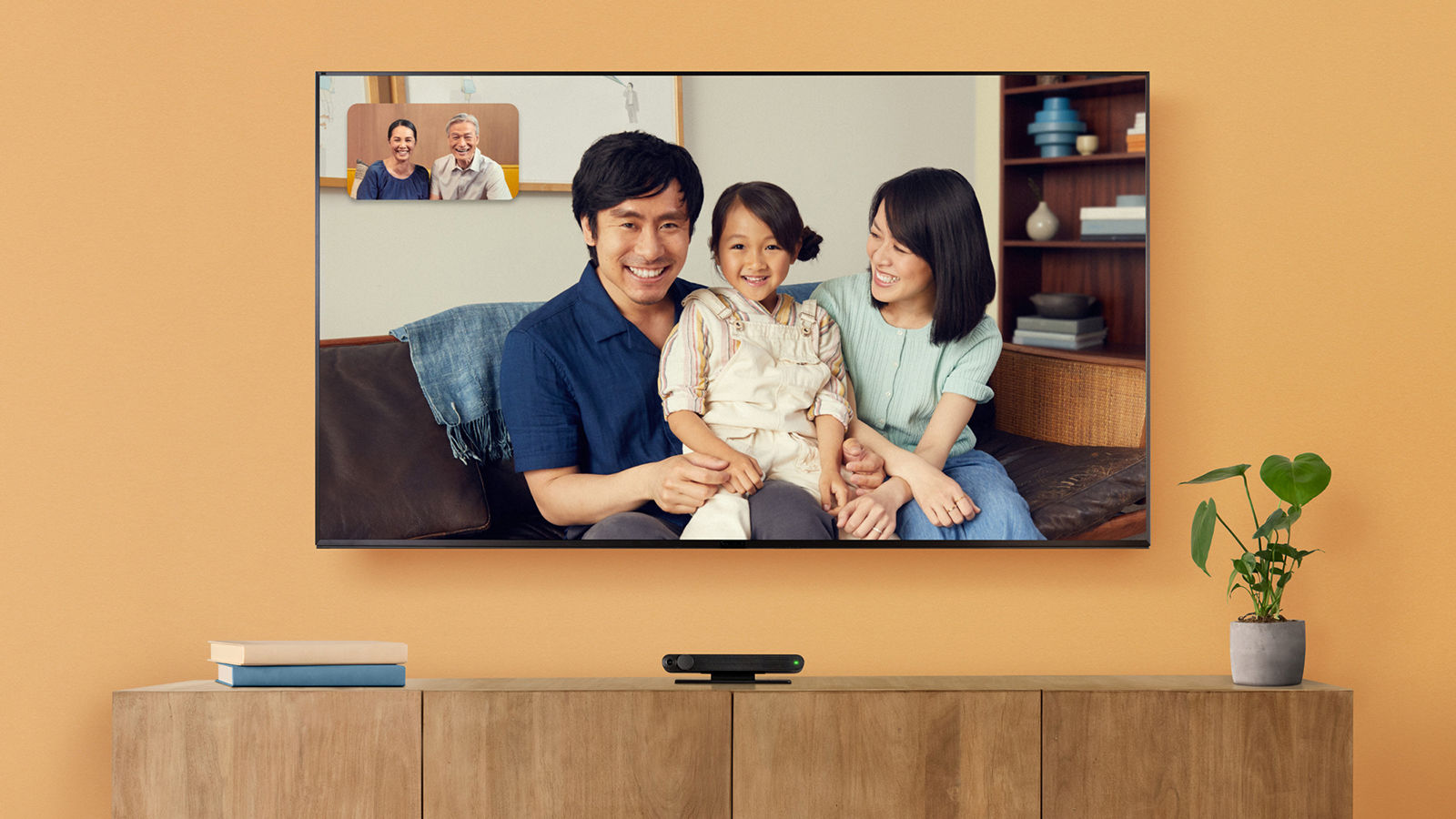 In the same release, Facebook is very clear about what data the Portals collect, saying:

The latter point of deleting your voice interactions does not actually imply they are deleted from Facebook’s own records or servers. This is not unusual – Google, Amazon and Apple all store user voice data and review it as it’s necessary to improve the voice assistant services they provide.

We asked Facebook to confirm exactly what this process entails, but you might be more comfortable with Apple doing this rather than Facebook given their comparative track records.

The new Portals look like fully featured smart displays at competitive prices. But the Facebook backlash is still ongoing even if it is less laser-focussed than when the first Portal was released. If you want a smart display in your home that has a camera and a mic, you’re going to have to really love Facebook services to not go for a Google or Amazon alternative.