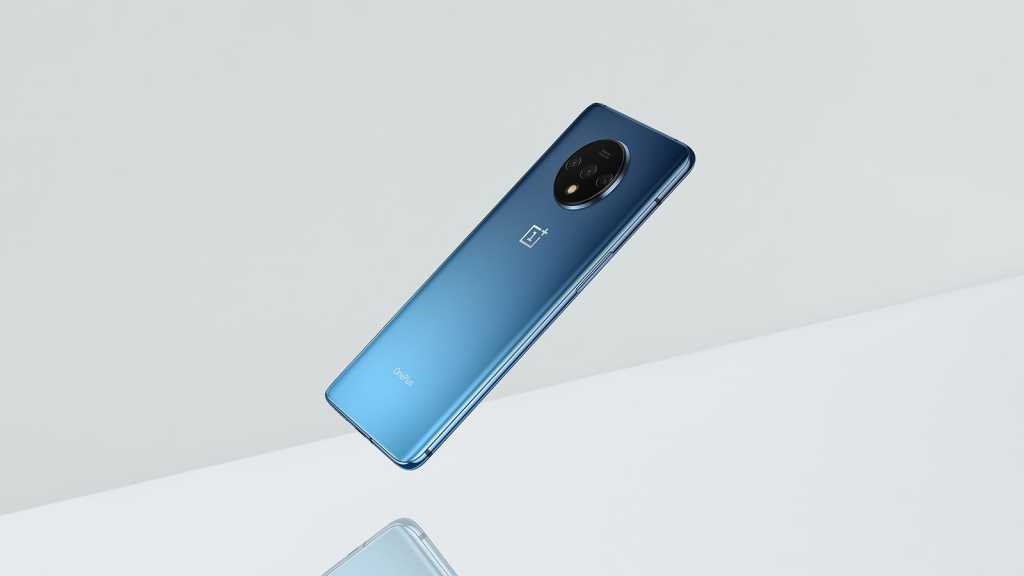 OnePlus is used to teasing its phones and creating hype. It must when it launches them every six months, trying to convince loyal fans and newcomers alike to buy into the incremental upgrade.

With this year’s OnePlus 7 and 7 Pro ready to be upgraded there have been many leaks of both phones. The company just announced the phones will launch in India, New York and London soon but then CEO Pete Lau posted on OnePlus’ official forum with two photos of the OnePlus 7T. 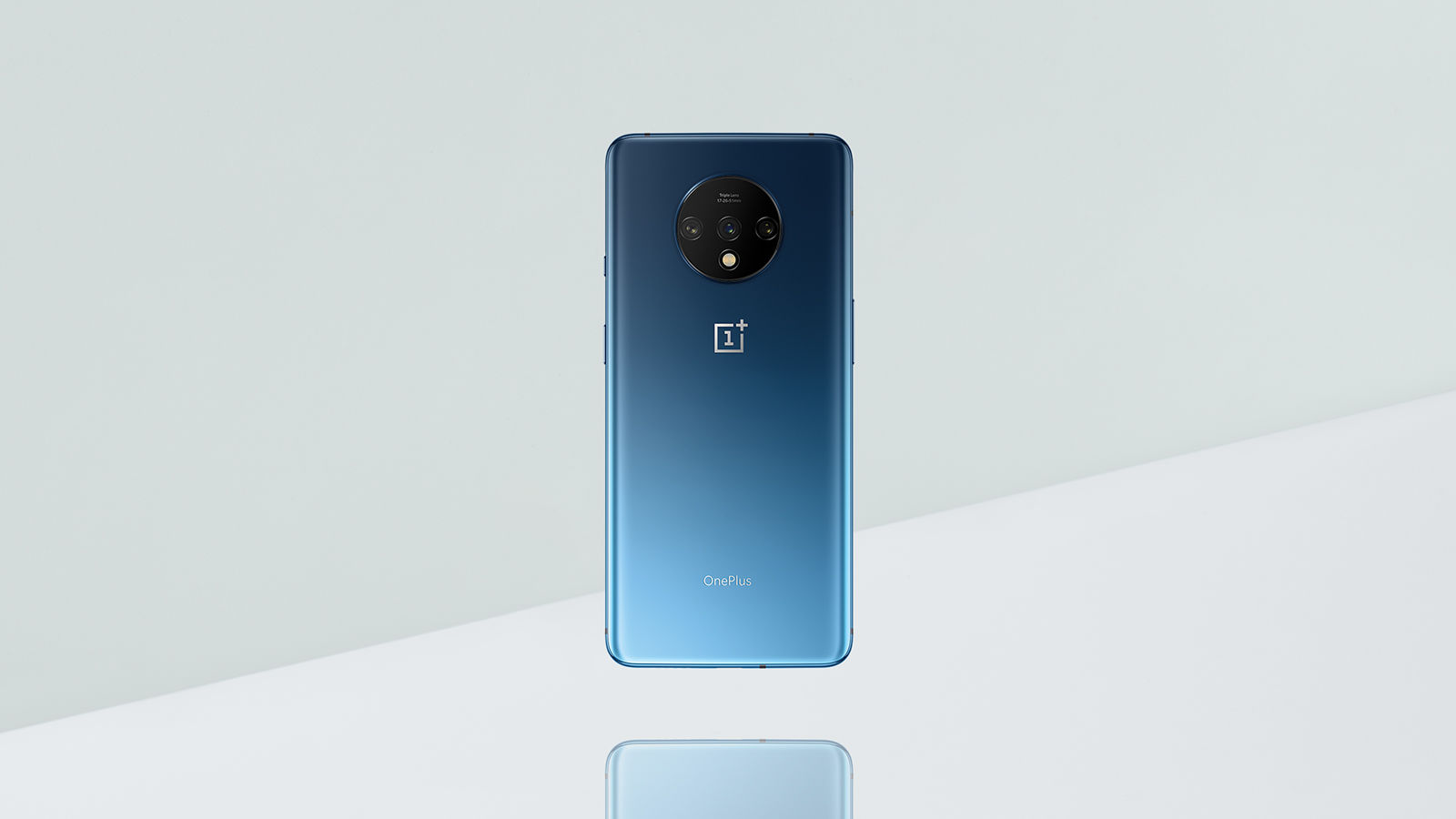 The big change here is the shape of the camera module which is now circular instead of the straight set up seen on the OnePlus 7 Pro.

It’s worth noting the post doesn’t say which of the phones this is, instead saying “here is the stunning design of our upcoming flagship”. Given the same blue matt finish as the 7 Pro, chances are this is the OnePlus 7T Pro rather than the regular 7T. That said, a drawing in the post seems to show the front of the phone with a teardrop notch, suggesting this is the OnePlus 7T, not the Pro that will likely have a pop-up camera. 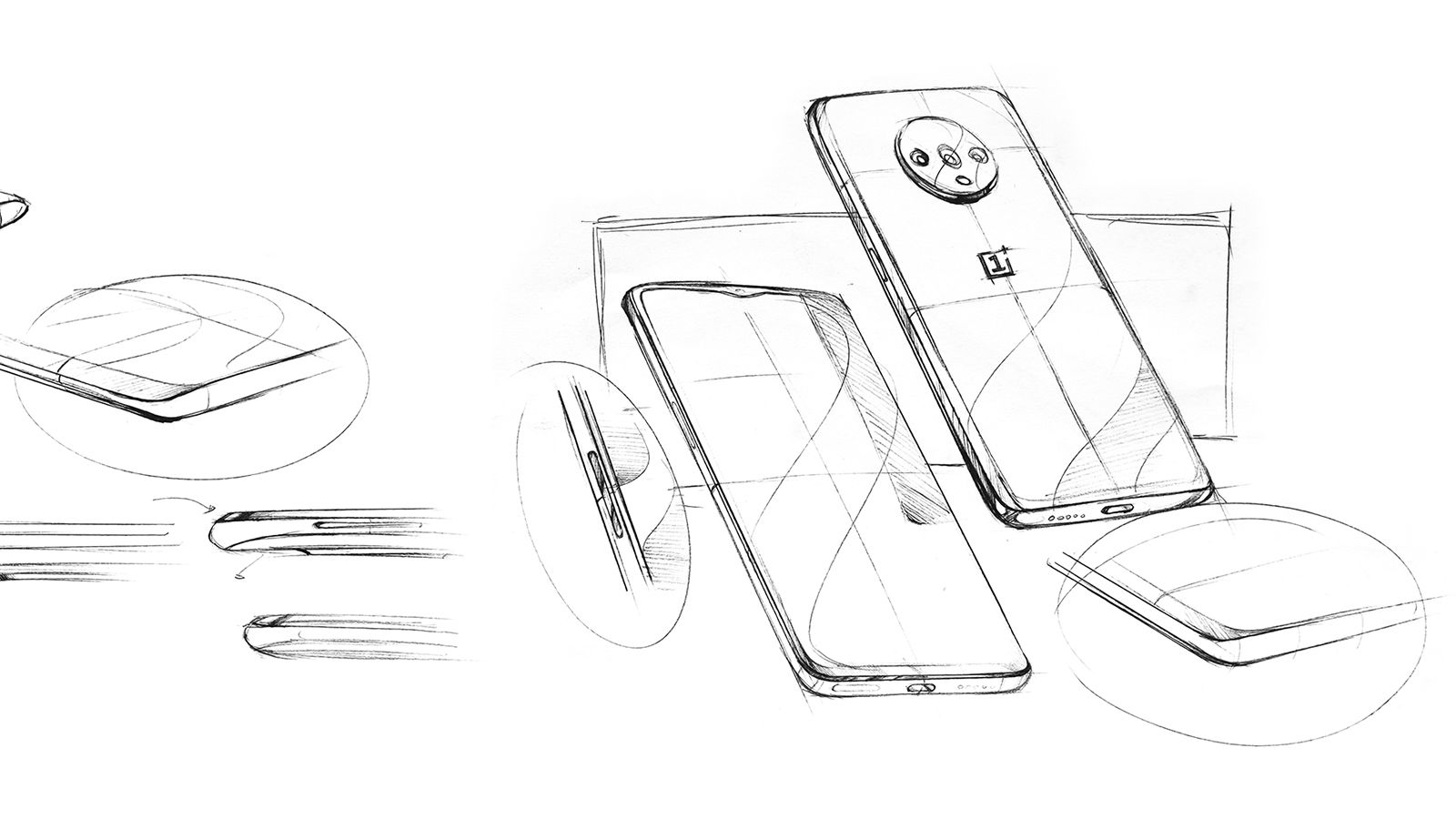 If it’s the 7T then it’ll mean both OnePlus phones will have three cameras. A likely upgrade to both phones will be the minor bump to a Snapdragon 855 Plus processor.

It’s all a bit confusing and if you follow these things closely, a little annoying by now that somehow we seem to know loads but also nothing about the new phones. The official reveal has arguably killed what little hype remained behind these phones.

Call us pessimistic but we still maintain that the OnePlus 7 Pro in particular is so good that any update won’t add much. If you own that phone you certainly won’t need to upgrade.