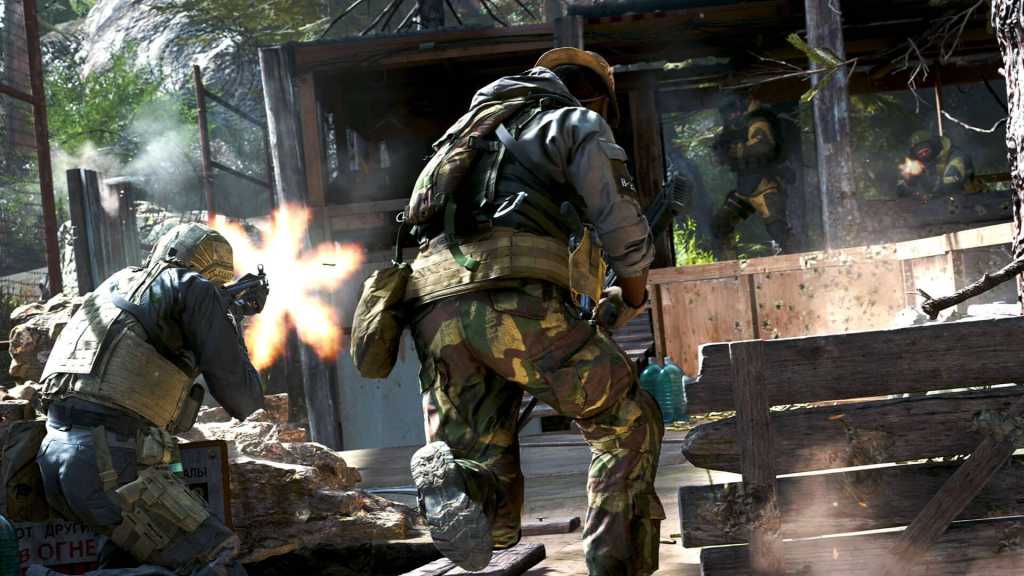 The company is confident that utilising the high-speed 5G network will all but eliminate lag and stutter, two of the most prevalent issues with online gaming today.

The plug-and-play design of Three’s 5G-powered home broadband removes the need to have an engineer come out and drill holes in your wall – simply plug it in and connect your devices. Just be sure you’ve got 5G coverage in your area before you sign up – that’s one of the biggest barriers of 5G right now.

To celebrate the partnership with Activision, Three is providing Call of Duty: Modern Warfare beta codes to its customers via the wuntu rewards app for iOS and Android ahead of the next test, which begins on 19 September. Three customers also benefit from a bonus in-game cosmetic item which comes in the form of a jet-themed weapon charm.

Talking about the partnership with Activision, Shadi Halliwell, chief marketing officer at Three, said: “Ultra-fast speeds are a priority for seamless streaming of entertainment especially gaming. […] The combination of our superior 5G network that comes at no extra cost, our truly unlimited data plan and this fantastic partnership with Activision, means gamers can play the world’s most popular game without boundaries and simply concentrate on their chosen mission.”

As well as giving Three customers access to the beta, Three has also supplied Tech Advisor with not 1 but 5 Call of Duty: Modern Warfare beta codes across PS4, Xbox One and PC to give to our loyal readers. Simply enter the below giveaway and cross your fingers – we’ll be sending the codes out tomorrow (19 September) ahead of the 6pm BST beta launch.