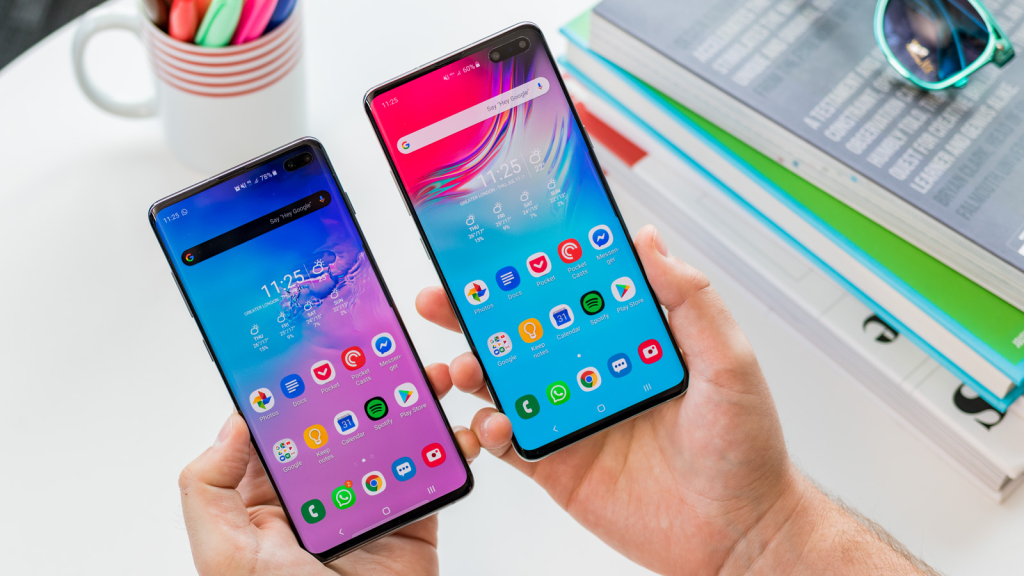 New smartphones appear so frequently now that it can feel like it’s always the wrong time to buy one. You don’t want to pay out the best part of a grand on the shiniest, most powerful device only for it to be replaced by a new and improved model a couple of weeks later.

Thankfully, it’s not quite as random as it might seem, due to the fact that manufacturers tend to launch new models on an annual cycle and knowing what they are can ensure that you make your purchase at exactly the right time. Here, then, is our guide to the best time to buy a Samsung Galaxy phone.

When to buy a Galaxy S phone

Samsung’s Galaxy S range is one of the most popular on the planet. Whether it’s the pocket friendly S10e, excellent S10, more expansive S10+ or futureproof S10 5G, these are devices that most people will want to own. So, when should you buy one?

To get the best estimate we looked back at the release dates for the past few models and they line-up like this;

As you can see, there’s been a little bit of creep in terms of releases over the past few years. While the month in which new models appear seems to be getting earlier, we think it’s likely to stick at around February now as that is also the time when Mobile World Congress happens – one of the largest trade shows for smartphones – and Samsung wouldn’t want to share the limelight with all the other devices that are being unveiled.

With that in mind, if you want to buy a Galaxy S model then we’d recommend holding on until the end of March to see if the latest updates make their debuts.

When to buy a Galaxy Note

The Galaxy Note range tends to be released later in the year, with 2019 seeing the introduction of multiple models for the first time. The catalogue now not only includes the normal Galaxy Note 10, but also a larger Note 10+ and Note 10+ 5G.

Here’s when the past few releases have taken place;

Obviously, there’s no confusion here. August is Galaxy Note month, so if you’re looking to pick one up be sure to wait until then.

When to buy a Galaxy A model

Representing its mid-range phones, the Samsung Galaxy A series saw a major overhaul in 2019, with no less than six models now comprising the collection. Of the current catalogue, here are the times when they first appeared;

Looking back at previous years gets somewhat complicated, as various models appear throughout the year. It seems that Samsung has sought to standardise the A range now, which will come as a relief for those wanting to purchase the latest model. As you can see from above, it’s most likely going to April when the new handsets appear, so hold off until then.

When to buy a Galaxy J model

At the moment there isn’t a strong enough indicator of when to buy the new Galaxy J series, as the previous models were released throughout the year, with the higher-end handsets usually appeared in the last quarter.

If Samsung sticks to the yearly cycle that now seems to be the form across the rest its catalogue, then it looks like October is the time when we should see the next Galaxy J devices appear.

So, there you have it, our guide on when to take the plunge on a Galaxy device. Of course, there are various offers across the year that can bag you a new phone for a cracking price, so be sure to also check out the  best Samsung Galaxy S10 deals and Galaxy Note 10 deals.